This semi-automatic handgun contains the largest centerfire cartridge of any magazine-fed, self-loading pistol. The Desert Eagle was designed by Magnum Research, Inc. and is known for its regular appearance in movies, television shows, and video games.

When it comes to lethal handguns, the 50-caliber Smith and Wesson 500 takes the cake. Known as the “mack daddy of revolvers,” its stopping power is such that the gun surpasses the caliber necessary for practical use. In fact, the 500’s killing power has been equated with that of high-powered rifles. To give you an idea, rounds fire at speeds of up to 2,075 feet per second.

Not surprisingly, the master of handguns makes our list of the world’s most powerful pistols for a third time. The Smith and Wesson Model 29 Classic is built on the philosophy that if something isn’t broken, there’s no need to fix it.

Like the Marlin BFR, the Thompson Center Contender G2 is compatible with the .47-50 Government rifle cartridge. You can also use a .44 magnum slug or a .410 shotgun shell with the break-action single-shot pistol, which has parts that are interchangeable with its “big brother,” a Thompson Center hunting rifle. 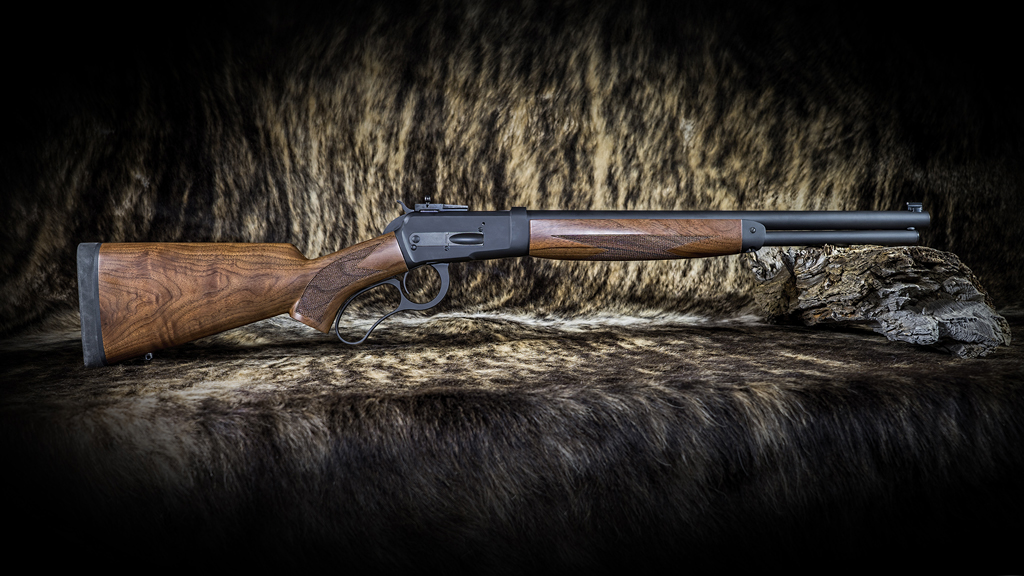 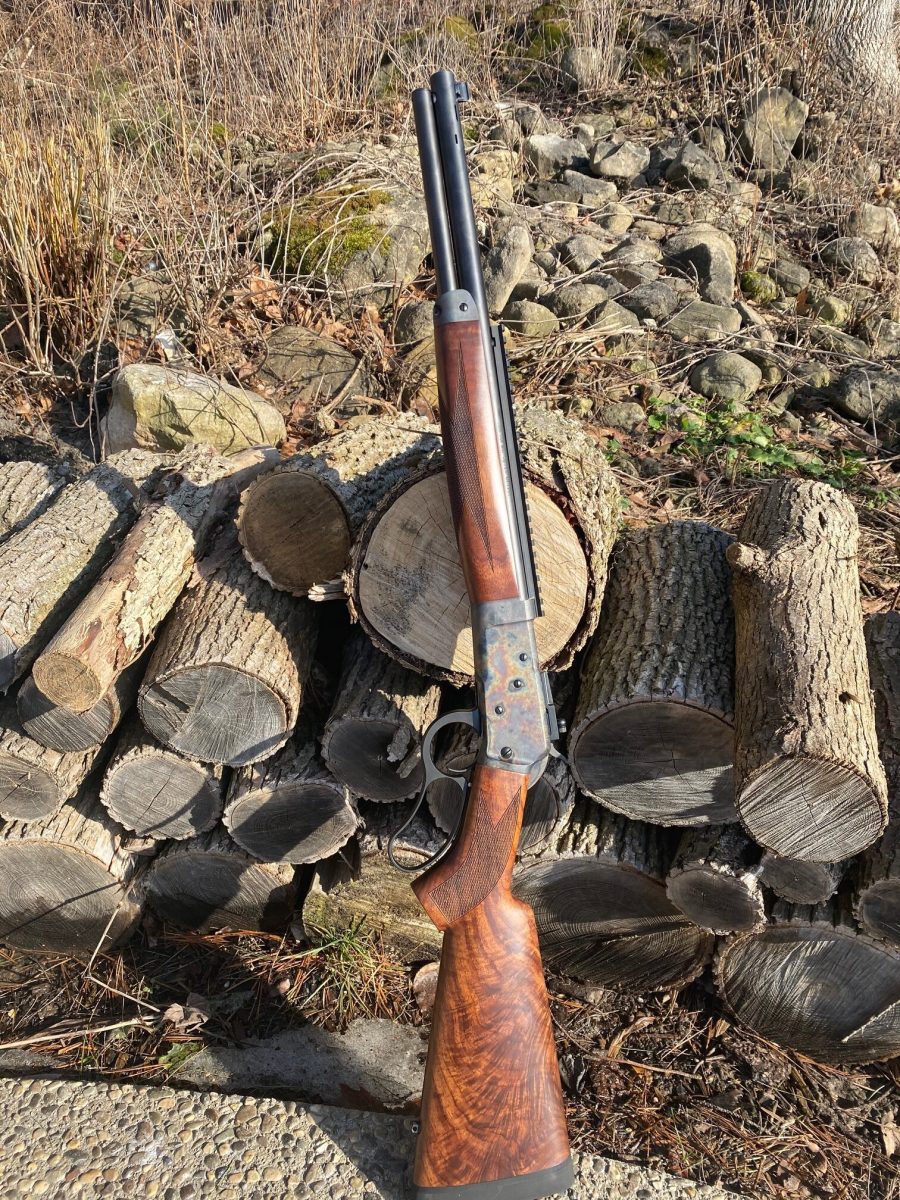 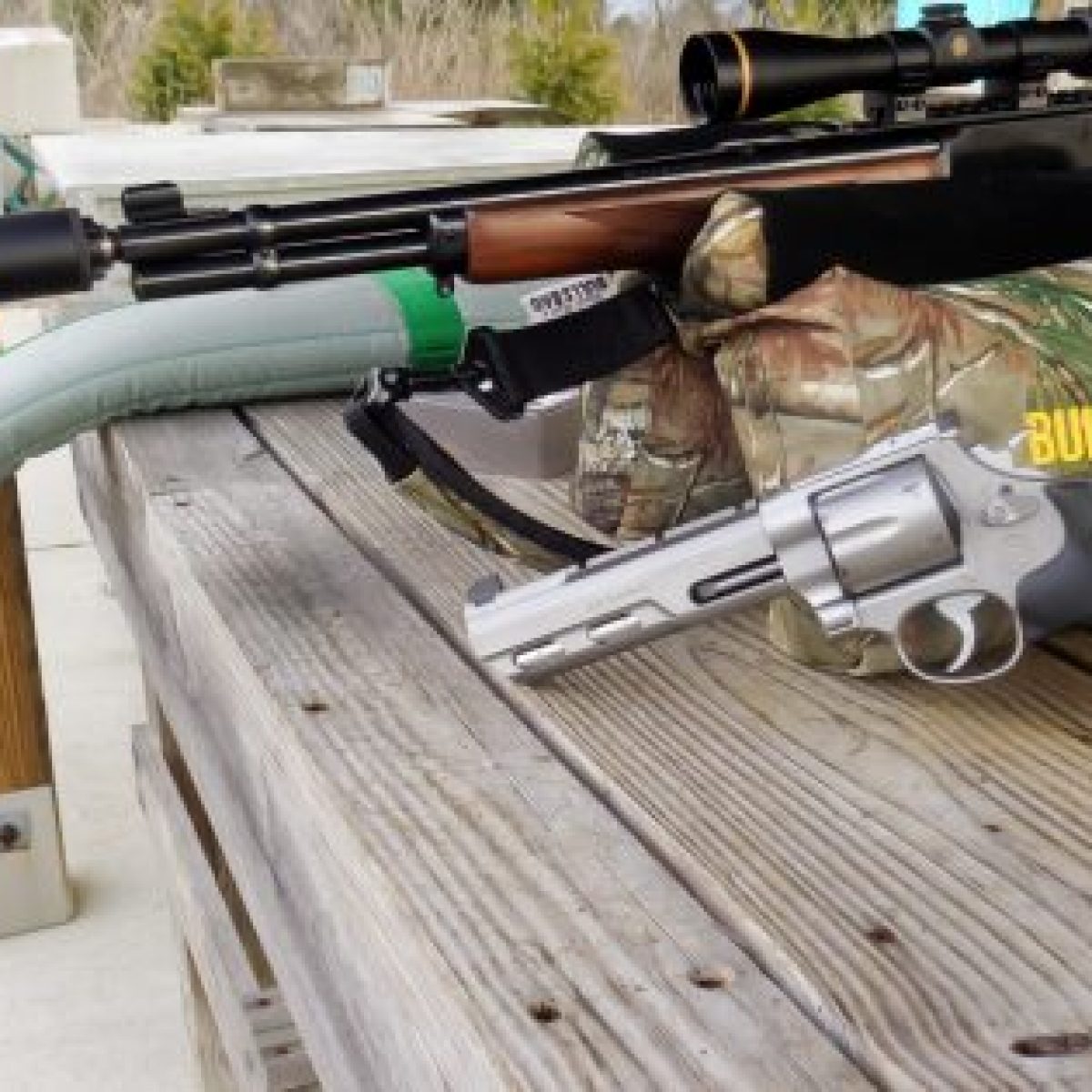