Big Horn Armory (BHA), makers of big-bore firearms, is proud to announce the donation of their first working prototype for the popular Model 89 lever-action, two tool room prototype receivers in different states of completion, along with a production model in 500 S&W bearing the prized serial number of BHA0001 to the NRA National Firearms Museum in Fairfax, Virginia.

“We are honored to provide the NRA’s National Firearms Museum with Big Horn Armory’s first prototype of our big bore Model 89, the first production model and several receivers,” Greg Buchel, president and founder of Big Horn Armory, said. “Needless to say, the NRA’s collection is beyond priceless and a very important part of our American heritage. To be included in the NRA gallery and have our story told is the epitome of what America means to us; to have the opportunities to create and grow a business, and to wholly enjoy our 2nd Amendment freedoms.”

The NRA’s National Firearms Museum is located at their Fairfax, Virginia headquarters, where visitors can view over 3,000 firearms in 15 galleries comprised of 85 exhibit cases. The museum covers 700 years of firearms history in galleries that portray the period of time and history in which they were developed. From the first colonies to today, where innovation and the latest technologies are still producing American made firearms are proudly on public display.

BHA, a company of experienced firearms industry experts and avid big game hunters, was formed to develop a Browning-type, lever-action gun chambered in the 500 Smith & Wesson Magnum. In 2012, BHA successfully rolled out the only big bore lever-action specifically designed for the 500 S&W cartridge.

Every Model 89 demonstrates BHA’s commitment to combining American ingenuity with craftsmanship. Using the latest in CNC technology, the Model 89 in both carbine and rifle configurations are manufactured with 17-4 stainless steel and hardened to provide exceptional and consistent downrange performance and in-the-field reliability. Attention to detail and pride in the fit and finish is apparent in every rifle from the select and beautifully figured American black walnut stocks and forends to the large, hunter-friendly, curved lever for ease of operation, even when wearing gloves.

About the NRA National Firearms Museum:

Located at the NRA Headquarters in Fairfax, Virginia, the NRA National Firearms Museum is open daily from 9:30 a.m. to 5 p.m. and consists of 15 galleries comprised of 85 exhibit cases housing 3,000 firearms in a 15,000 square foot facility. The Museum details and examines the nearly 700-year history of firearms with a special emphasis on firearms, freedom and the American experience. Each gallery is evocative of a period of time in American history, from the stockade fort at Jamestown to the gun factories of New England. Life-sized dioramas include a nineteenth-century rifle maker’s shop, a trench on the Western Front in WWI and a shelled-out town square in Normandy in WWII. The firearms tell the stories of how they were used to provide security and sustenance to the early colonists, how they were used to secure our freedom and independence and have been used ever since to maintain and preserve those liberties. Within the galleries are also tales of exploration, manufacturing, competition, hunting and recreational shooting sports. www.nramuseum.org 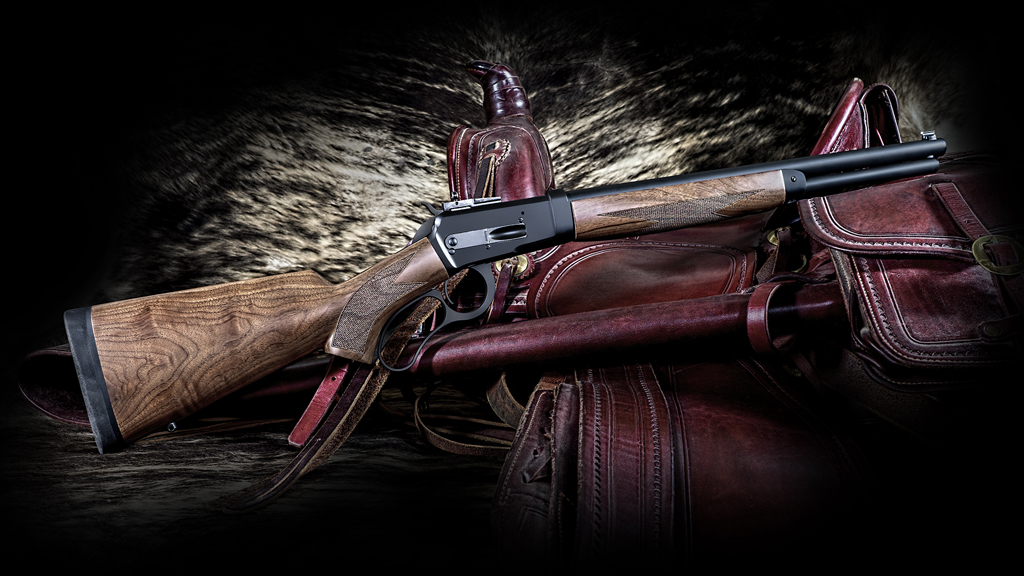 From now through the end of February, save $400 off MSRP on all lever guns with a Matte Stainless-Steel Finish and a Laminate Stock Set.… 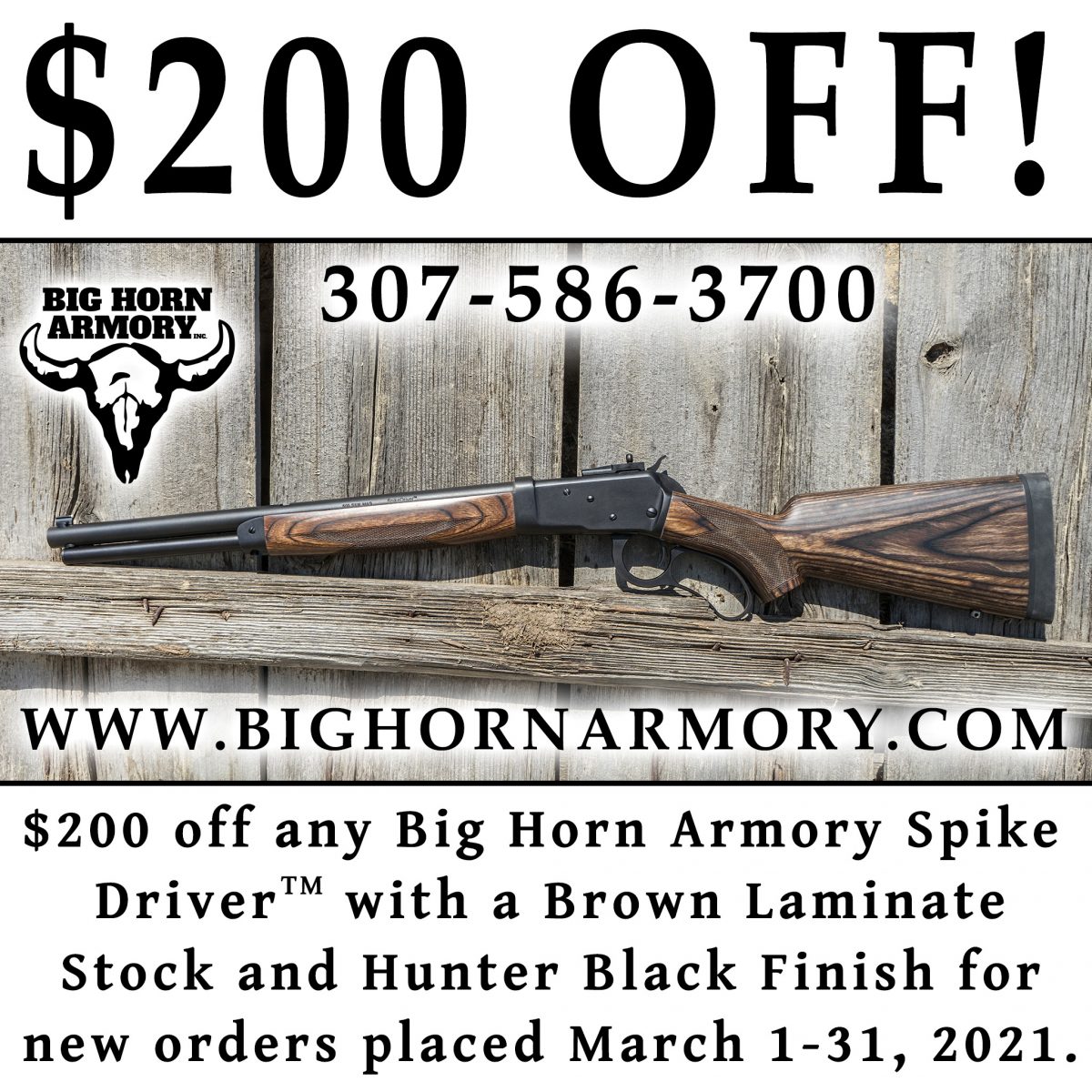