Home invasion is one of the fastest growing crimes in America. Just how fast it’s growing is difficult to judge, however, since most crime statistics don’t track it as a specific crime. A home invasion that leads to a rape is therefore recorded as a burglary (technically, an illegal entry with the intent to commit a felony) and a rape.

Why is this important? Because it represents a change in criminal methodology. Rather than targeting victims when they’re out in public—and potentially in view of witnesses and video cameras—the bad guys have figured out that it’s easier to attack us at home, where we are least prepared and most complacent. For the defense-minded

citizen, this paradigm shift means that you need to reevaluate both your home security and your home-defense strategies.

When most people think of a home intruder, they envision a stereotypical “bump in the middle of the night” scenario and plan for a “grab a pistol from the nightstand” response. Unfortunately, today’s home invasions are much more dynamic than that. Many (according to a Bureau of Justice Statistics 2010 report, at least 43 percent) are committed in broad daylight and begin with the intruder opening or kicking in the front door or otherwise gaining sudden, unexpected access to your home. For you, that changes the playing field considerably. Instead of starting your defense in your safe room within easy reach of a weapon, you may be anywhere in the house when the situation starts. To defend yourself and your family effectively in that scenario, you’ve got three basic choices: a) be an Olympic-level sprinter so you can run to your safe room and your weapons quickly from anywhere in your house, b) have easily accessible safe rooms and gun hides throughout your house, or c) carry a firearm on your person while in your home. Of these, the most practical and cost-effective solution is the latter one.

Obviously, your first line of defense in home defense is home security. The best way to defend against a home invasion is to prevent one by investing in the smartest and highest quality physical security you can afford and developing habits to make full use of it. Although creating a 100-percent impenetrable home is impossible for most people, the more barriers you put in the way of a home invasion the more secure you’ll be, the more warning you’ll have and the less attractive your home will be as a target.

RELATED: 9 Ways to Protect Your Family During a Home Invasion

No matter how hard you try, though, if you have a ground-level window, a determined criminal still has a way in. As such, you need to have a plan to deal with him.

The best way to ensure that you are armed and prepared to defend against a sudden home invasion no matter where you are in your house is to carry a weapon with you at all times. Although this may seem paranoid, it’s actually much more practical than stashing weapons throughout your home. Stashed guns must be well hidden and physically secured against unauthorized access by children, untrained users and unwelcome visitors. In addition to making access to them slower, it also makes your response plan much more complicated because you have to remember where guns are hidden in multiple areas of your home. You also have to develop different response plans based on where the intruder enters. That’s a lot to think about in a high-stress situation. 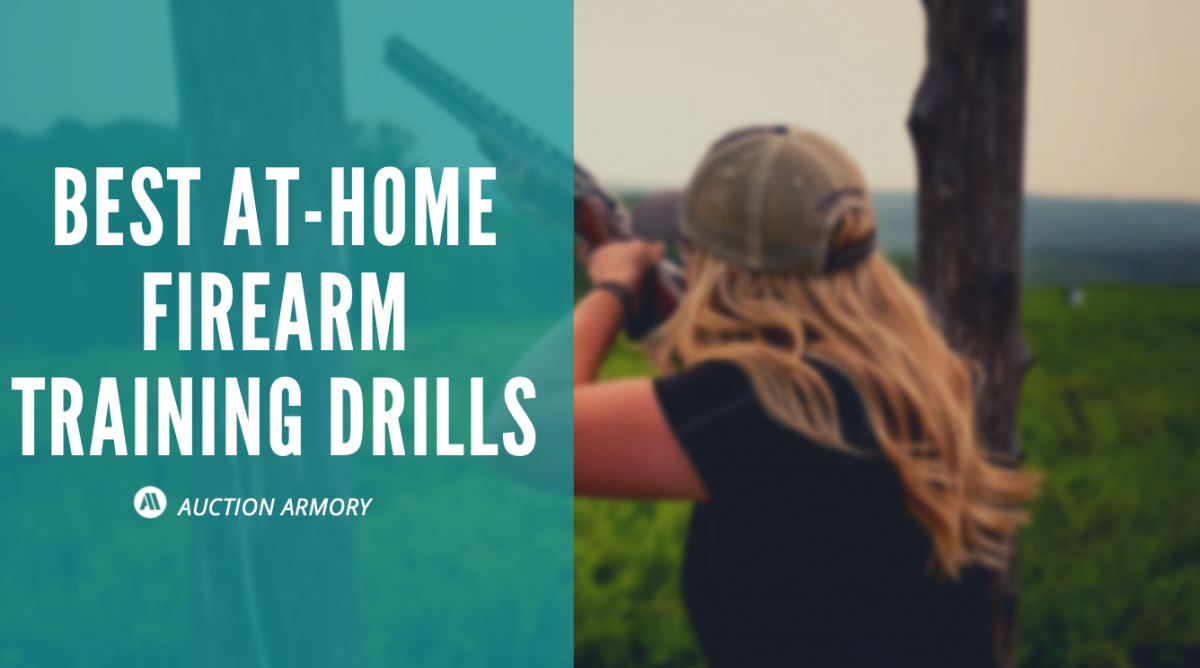 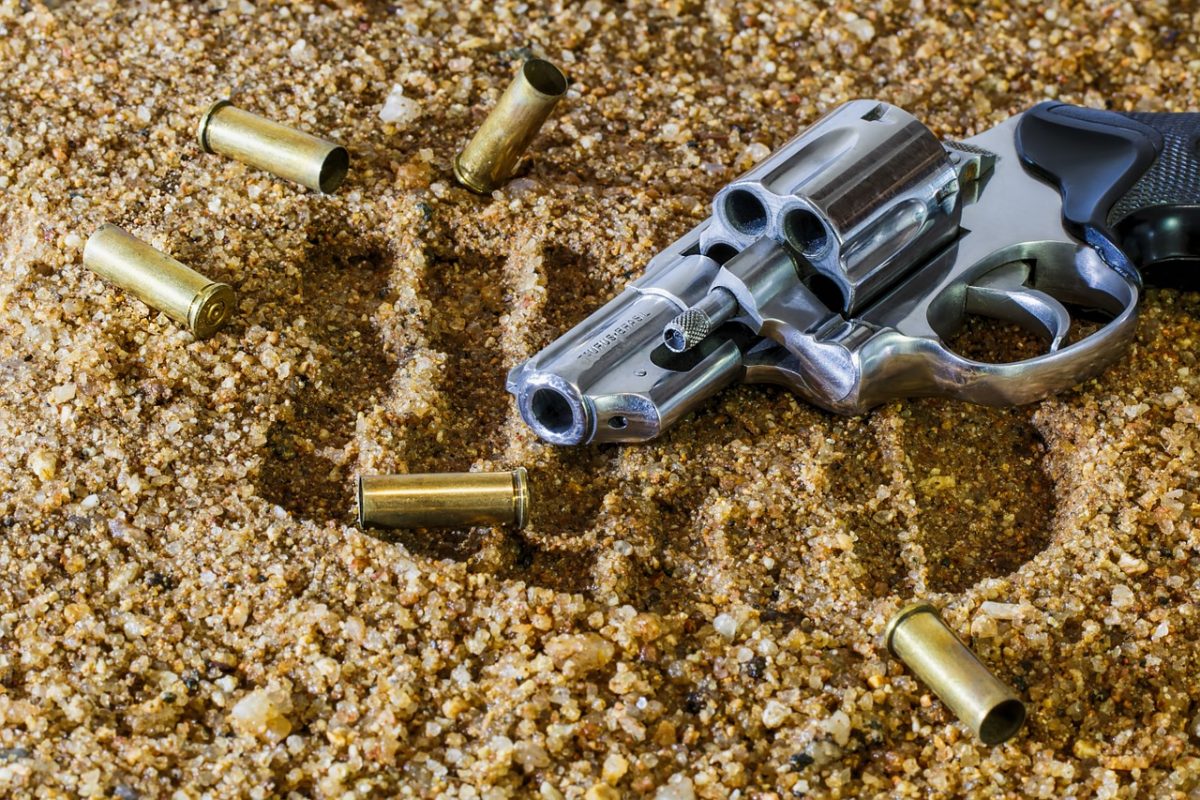 The Second Amendment permits citizens to own and carry a gun or firearm for self-defense, and different states have their regulations regarding getting a permit…

Reach is a biometric safe that is as fast as a holster and as secure as a safe. Vara Safety, a company dedicated to designing… 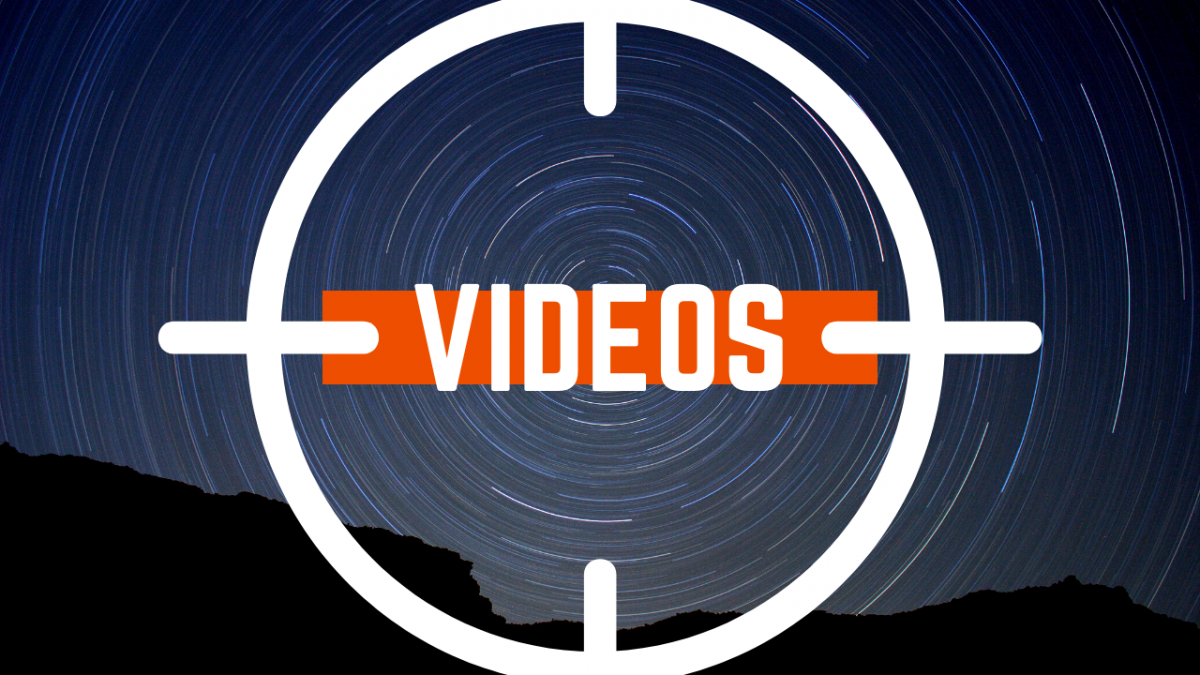 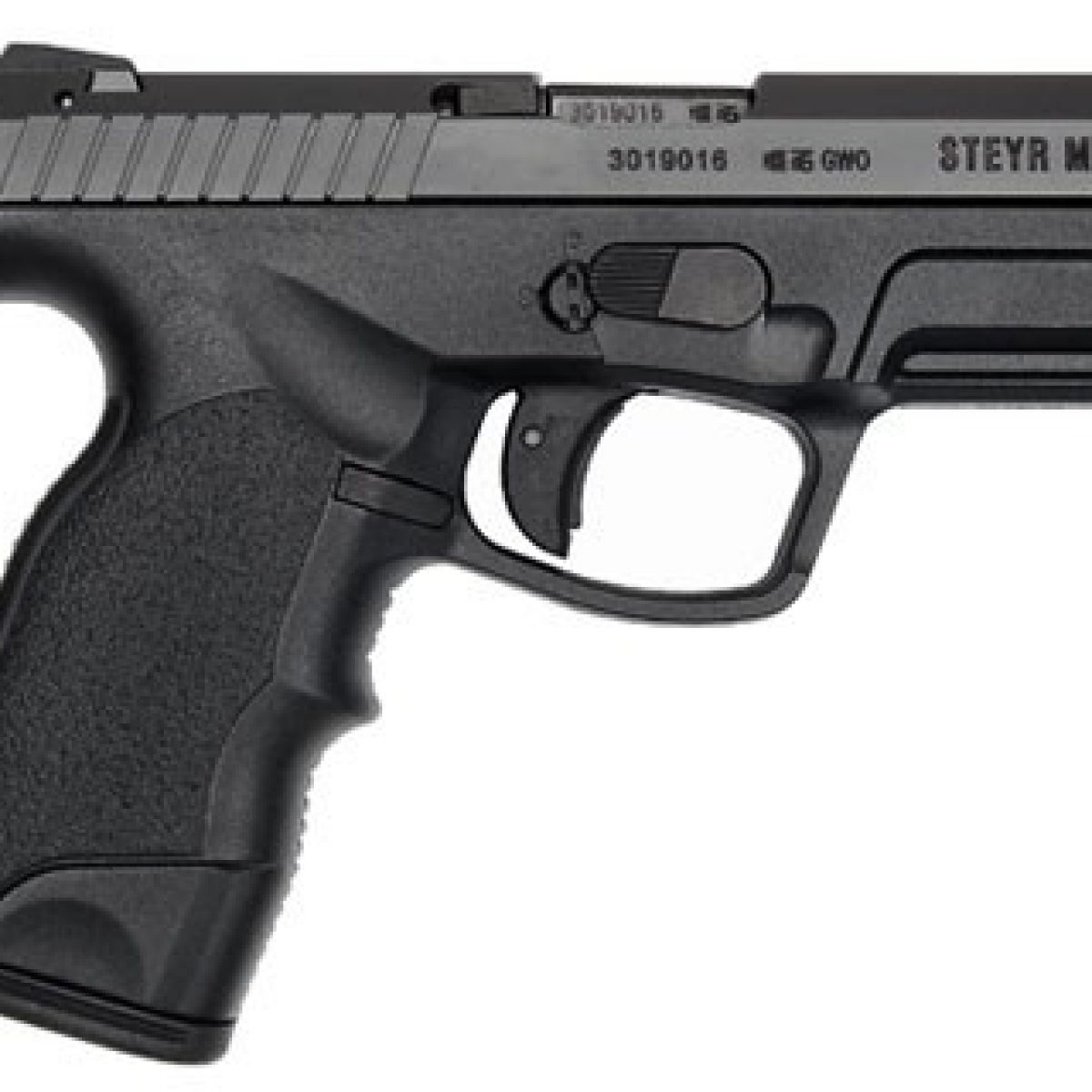 The Steyr M-A1 striker-fired pistol is a mid-sized, semi-automatic, double-action handgun chambered in a choice of 9x19mm Parabellum (designated as the M9-A1) with a magazine…