Dick’s Sporting goods. despite the hard lesson they had been given last year when they went full “anti-second amendment” , seems to be up to their old antics again.
In a news story that broke November 29th, the Sporting goods retailer is saids to be pondering the removal of all hunting equipment and gear from all of their stores nationwide.

It would appear that Dick’s has a VERY SHORT memory.

Hunters and shooters also buy things like bicycles, soccer equipment, camping gear, Gym shoes, and many many other things that Dick’s sells.
Most hunters are avid supporters of the 2nd amendment, so those that may have been on the fence prior to the previous issues with Dick’s and guns may fall completely off now.

After having sales decimated by their anti-second Amendment rhetoric and actions last year, NOW Dick’s wants to “double down” on a failed initiative?

Is that a good business strategy?

The answer, of course, is NEVER.

Dick’s (and many large companies) are victims of classic Hubris. They believe that they are too big to be affected by the opinions of others.

It happens a lot with large companies. They think they can dictate, rather than listen, to the customer.

Most likely, this is more a result of many gun companies refusing to sell to Dick’s (if you hadn’t heard, Mossberg was the first manufacturer to pull out, followed by many others), their expulsion from the National Shooting Sports Foundation,  as well as their recent issues with an ammunition provider that has accused them of unfair business practices and is suing them for millions of dollars.

Thanks to a ROARING economy and the lowest unemployment in 50 years, if you woek for or disagree with disagree with Dick’s, there are lots of other places hiring right now.

This is also a great example for those that use or subscribe to the argument, “we don’t want your hunting rifles…“

With Dick’s that’s clearly not the case. 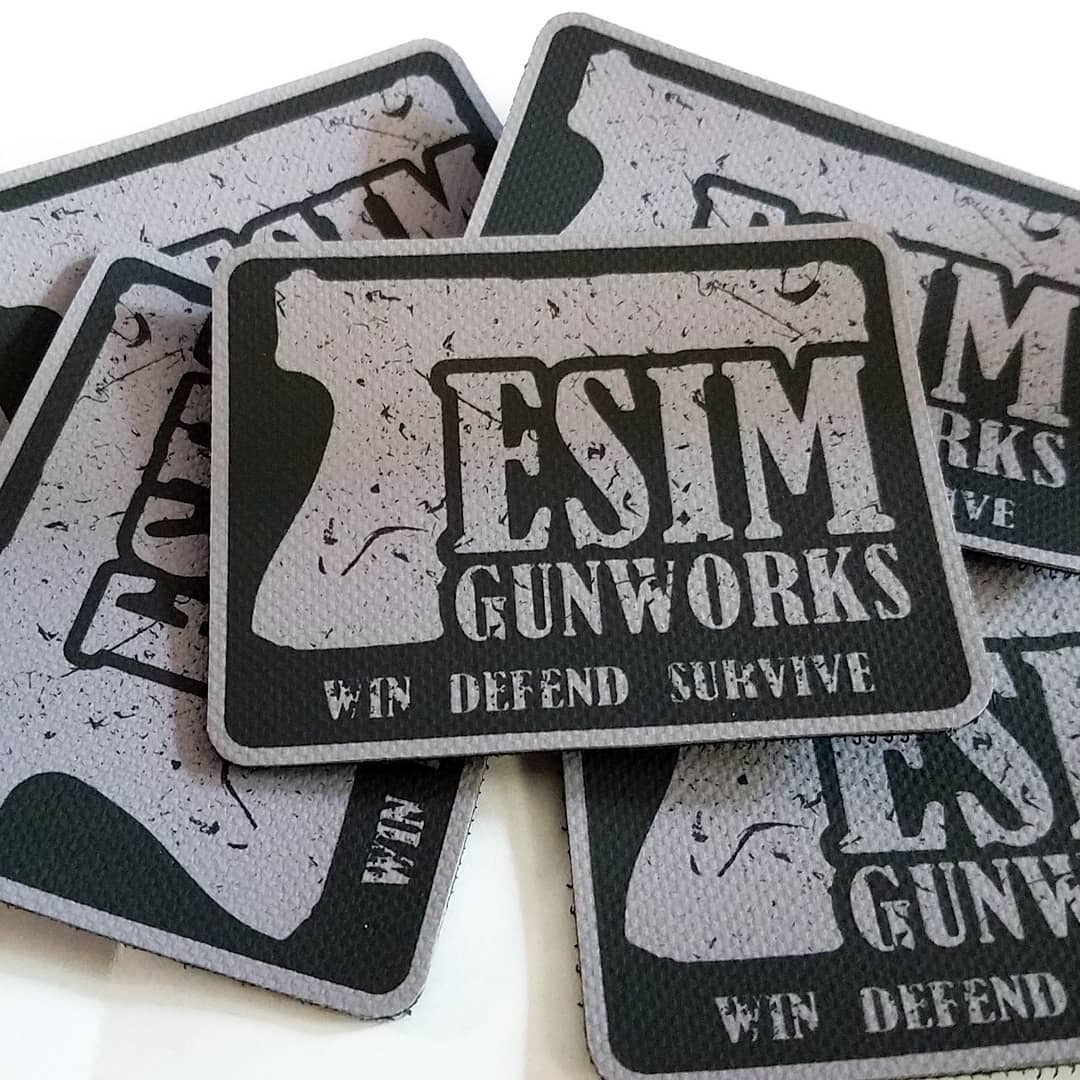 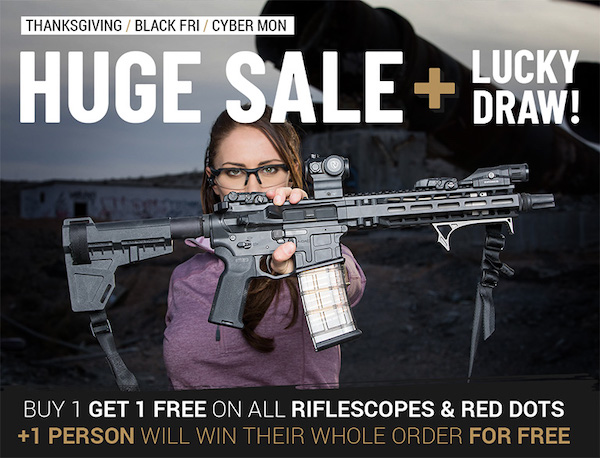