How the 1911 Became the World’s Most Respected Handgun

Even if you are a novice when it comes to the world of handguns, you have heard of the Model 1911 .45 Automatic Pistol. Why? Because in many people’s opinion the 1911 is the finest service pistol design of all time. Now, that’s saying a lot because just think about how many different models of pistols there are! Let’s take a look at the history of the 1911… The Browning 1911 was designed by John Moses Browning. In 1906, the US Military, under the direction of General William Crozier, began evaluating several pistol designs along with the suitability of a new cartridge that was designed the .45 Automatic Colt Pistol (or .45 ACP for short). These military tests conducted over several years, concluded Browning’s .45 Colt ACP as a clear favorite.

Browning’s innovative design, based on the short recoil principle of operation, was a magazine fed, single action semi-automatic pistol with both manual and grip safeties that demonstrated a level of durability and reliability never before seen at the time. In fact, during a six-thousand round firing test in 1910, Browning’s sample pistol reportedly became so hot that it was simply dunked into a pail of water to cool it down for further firing. Perhaps more impressive though, the sample passed the test with no malfunctions.

On March 29, 1911 – Browning’s .45 ACP pistol design was formally adopted by the US Military and thus became officially known from then on as the Model 1911. Following suit, the US Navy and Marine Corps adopted the Browning-designated pistol in 1913.

Following World War II, the Model 1911 was given some subtle refinements to its design which included the addition of improved sights, and arched mainspring housing, shorter trigger and longer grip safety spur. Collectively these improvements were completed in 1924 and resulted in the Model 1911 A1. Not long after the modifications were formalized, john M. Browning died of a heart attack at a factory in Belgium in November of 1926.

For a full seven decades the Model 1911 remained the standard sidearm pistol for all US Military Troops. In 1985, the 9mm M9 replaced the Model 1911 as the official issued handgun but many special troops still carry and prefer their trusty Model 1911’s to this very day.

To shop our selection of Model 1911 handguns – Click Here

By: Tony Furr If it’s comparable to a GLOCK 19 GEN 4 9MM, why does the WILSON COMBAT EDC X9 come with a retail price… 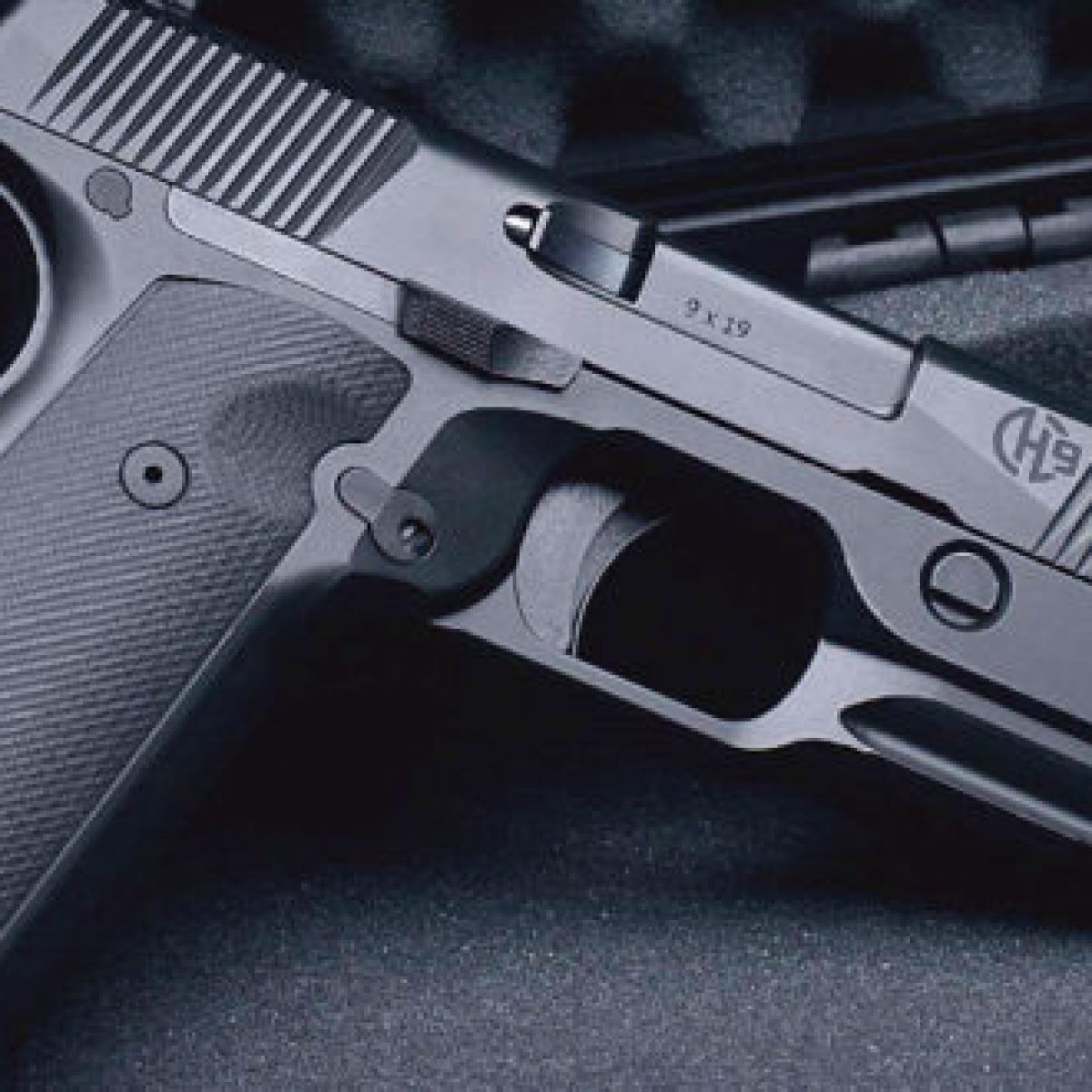 Striker-Fired Reliability in a 1911 Body The Hudson Manufacturing H-9 pistol is a novel design introduced in 2017, which features several innovative features designed to… 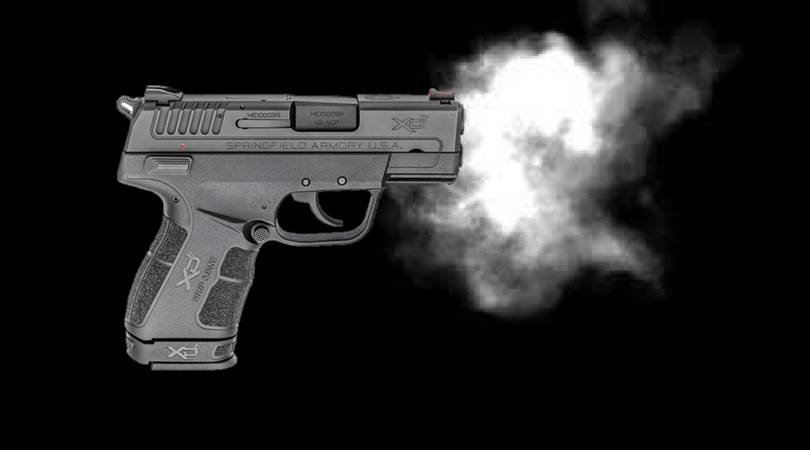