How a 1000 Year Old “Trick” Cools Hikers, Outdoorsmen, and Construction Workers No Matter How Hot

Growing up in Arizona always gave Ron Laikind the illusion that he could handle any hot weather the world had to offer.  Ron always prided himself in hiking up the steep desert mountain paths (with rocks in his backpack) all summer long in the mid-afternoon, when the scorching desert heat was at its zenith.

Being an avid adventure traveler, Ron set his sights a few years back on a trek that would truly test his grit. The Sahara Desert! The fabled Timbuktu (the end of the proverbial road) became his proposed jumping off point. (Actually finding his way across Mali to reach Timbuktu was a journey all on its own worthy of another story.)

Once Ron reached Timbuktu, his goal was to follow one of the last great camel caravan routes to the ancient salt mines of Taoudenni, some 500 miles to the north. After procuring several camels, a cameleer, scant provisions and after much coaxing of a young man that spoke (some) English, Ron was off on what proved to be one of the greatest and most miserable adventures of his life!

As the small procession walked further into the desert all signs of life eventually evaporated. The heat coming off the sands were topping 140 degrees- making travel past 11a.m. unbearable and highly dangerous. The caravan would have to huddle under their camel blankets/saddle fashioned into a lean-to for up to 6 hours a day.  This was the worst part of the journey for the three of them.  They had nothing to do except continuously pump filthy well water that they could gather every 3 to 5 days and run it through Ron’s water purifier. They then stored the precious untreated water in two cut-in-half large truck tire inner tubes.  As the water sat in the black tubes in direct sunlight it became just short of boiling.  After a couple of weeks of travel, Ron’s cameleer showed him a trick that a gift from the heavens! After filling his metal bowl with hot water from the improvised water bags, the cameleer scooped out a bit of the sand and placed the bowl in the depression and slightly tilted it towards the breeze under the direct sunlight. Within 10-15 minutes the water had turned cold due to the evaporation process.

What a relief!  Ron claims he will never forget that first sip as long as he lives.

Growing up in Arizona Ron was accustomed to evaporative cooling. He had also seen all the different commercial mist systems outside of most buildings and many homes as they are prevalent everywhere in the Southwest- But it took that aha moment 500 miles deep in the Saharan desert for the thought to take hold. Why not make a lightweight, portable, hands-free mister system that could be worn in a hydration pack, as well as being a highly portable standalone system?

After trekking all day, it could be removed from the pack and hooked up (with additional mist nozzles) to a tent or any other structure.

The Sahara trek finally came to a close and after returning home (30lbs lighter) and falling into society’s normal luxuries we all take for granted, the mister idea vanished like a mirage in the desert.

Ron continued his frequent summer long hikes in the desert, but Arizona’s heat didn’t seem quite as harsh as he remembered.

Since his Sahara journey, he has trekked many more deserts and mountains across the globe. From high altitudes to the lows of Death Valley. It was always on those treks when the brutal searing heat would set in upon his hike or at his camp he would, again, contemplate the mister idea.

Finally, two summers ago Ron decided to put his idea to paper and head to the patent office, then to the engineers. It took another year and a half to make his idea into an actual PRODUCT- The ExtremeMist PCS!

Some “Cool” Facts About The PCS (Personal Cooling System)

The ExtremeMist PCS is about the size of an iPhone 6- only thicker- and weighs only 16oz. It utilizes a wireless Fob remote control and has multiple speed settings. On its lower speeds, best used for hiking/ running/cycling it only uses approximately 1.5-2.5 cups of water an hour.   Its rechargeable battery pack lasts approximately 16 hours on its lowest setting and about 6 hours on its highest speeds. The PCS kit installs in just minutes to most hydration pack systems. The PCS Shares your hydration bladder with its drink hose so you can be misting and drinking at the same time.

When the PCS is installed, the mist hose is on the opposite shoulder from your pack’s drink hose. The mist hose clips to your pack’s shoulder or chest strap and aims the mist nozzle directly in front of you so when you are moving forward you will be constantly walking/running/cycling into a cool mist cloud.

Some ancillary accessories available: Multiple nozzle systems, extra battery packs and spare parts.  Coming soon; ExtremeMist backpack with the PCS pre-installed, Tiny shower attachment, PCS case with Velcro straps for attaching to posts and objects out of the pack, and fully waterproof bags for use on boats etc.

People continuously find new and varied uses for the PCS such as hooking up to ATV’s with multiple nozzle kits for cool rides, cooling down hunting blinds, dog saddlebags to keep your buddy cool on walks, baby strollers, hooked onto lawn mowers, general yard work, hooked to barbecues during grilling, festivals, tailgating, on the sidelines at sporting events and anywhere additional cooling would be beneficial!

Please check out www.extrememist.com for further details and to be one of the first to experience one of the “COOLEST” outdoor innovations available to beat the heat!

Sunny and warm weather is great when you want to spend your time outdoors, but for musky anglers, hot and sunny days can more often… 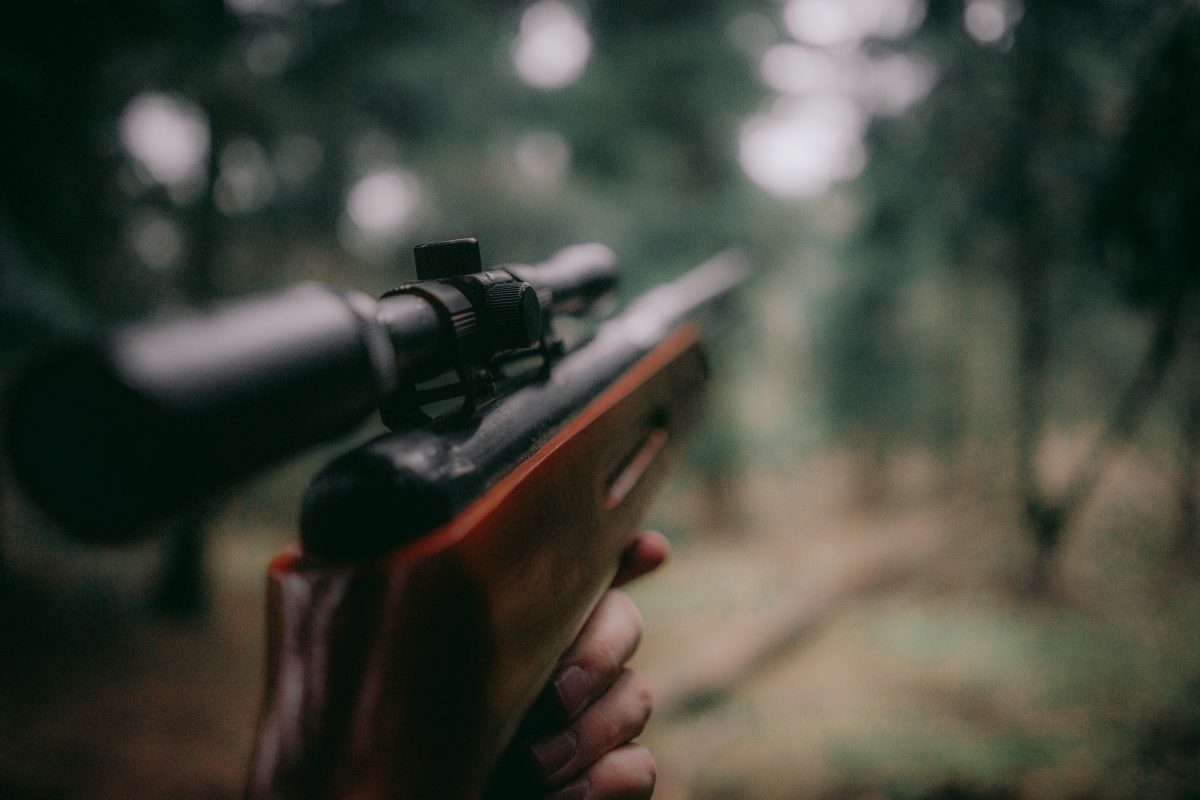 Oh, the glorious life of a 3-gunner … travel, weekends spent with friends and hours and hours of shooting. Sure, it looks and sounds glamorous,… 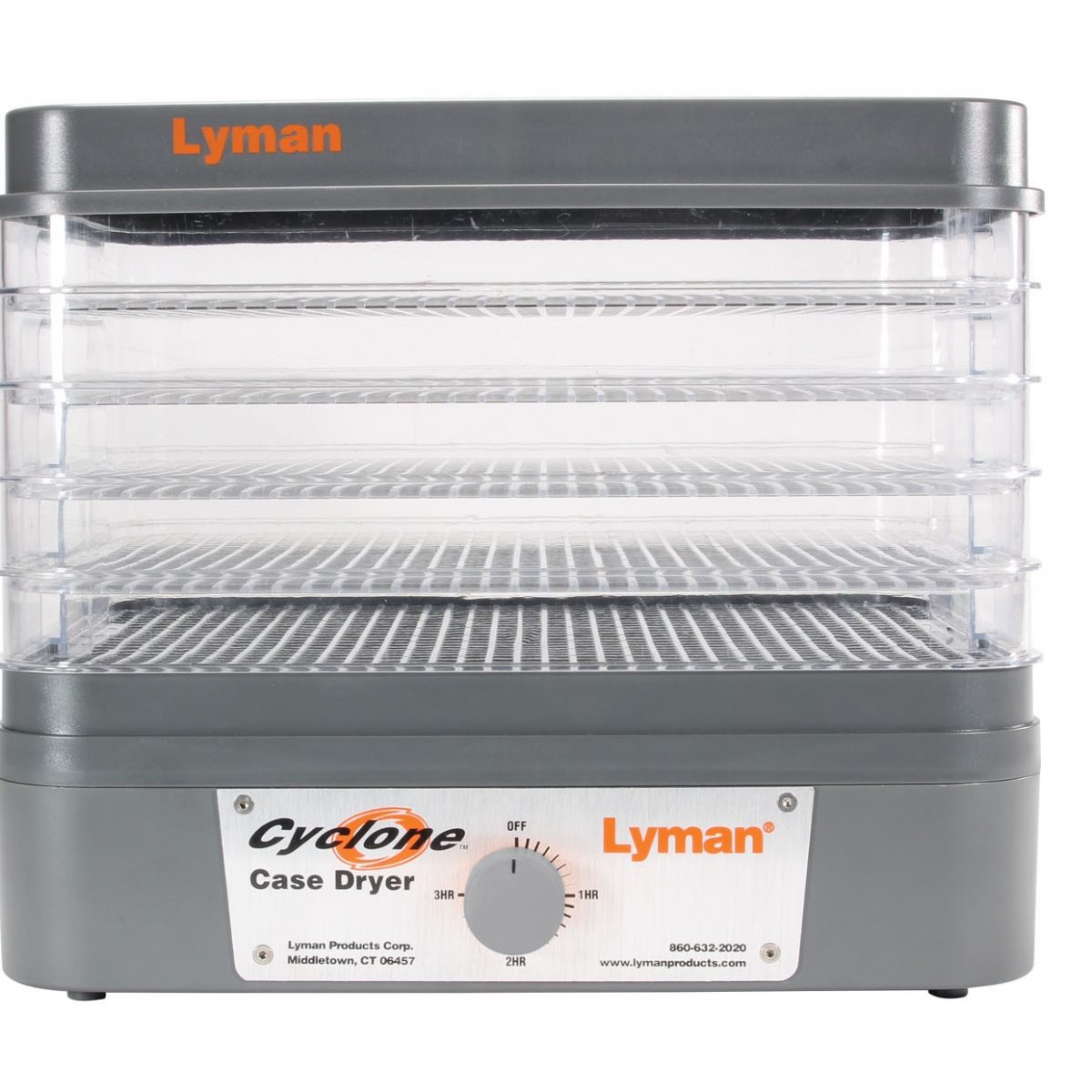 Lyman® Products proudly introduces the Cyclone Case Dryer. This companion to any Ultrasonic or Rotary cleaning system will make air drying a thing of the… 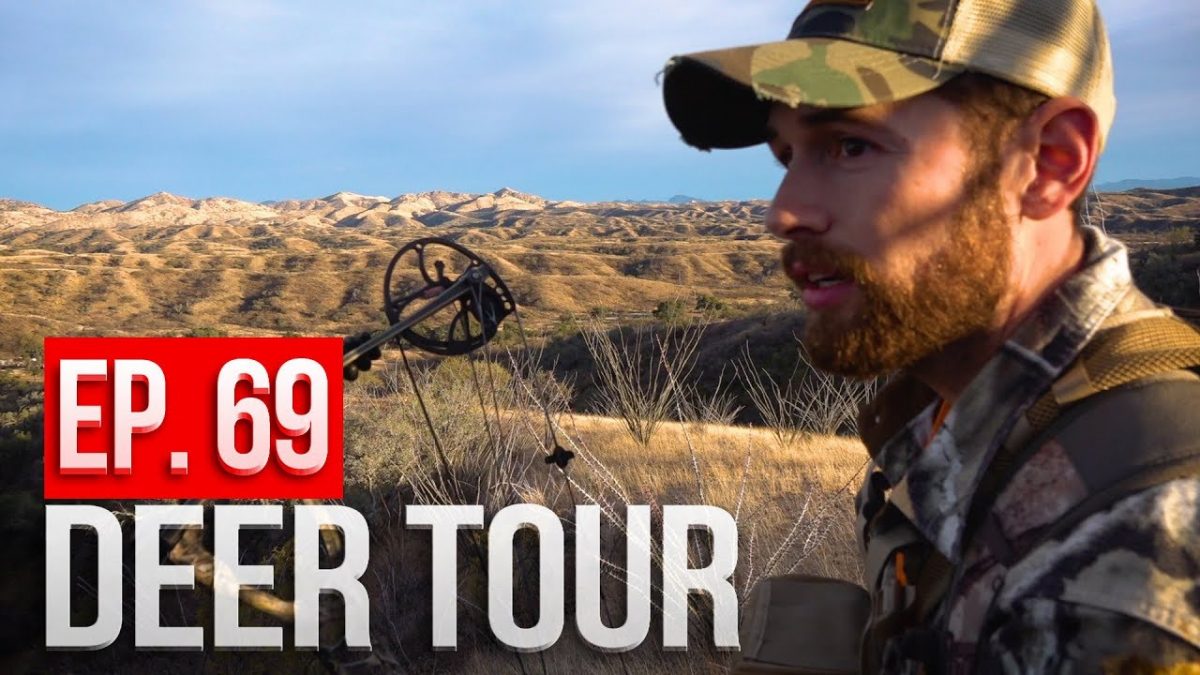