With the support of the National Shooting Sports Foundation (NSSF), Project ChildSafe® spreads the word on safe storage and responsible firearms ownership through a four-week campaign, complete with prizes!

IDENTILOCK®, the world’s first biometric fingerprint trigger lock for firearms, is proud to announce their support of the National Shooting Sports Foundation’s program, Project ChildSafe®, through the annual Friends and Family campaign. An IDENTILOCK has been chosen as the grand prize for the final week, June 4 – 8, 2018, of entries.

Project ChildSafe was developed by the NSSF to promote firearm safety through the distribution of safety education messages and free firearm Safety Kits. The kits included a cable-style gun locking device and a brochure (also available in Spanish) that discusses safe handling and secure storage guidelines to help deter access by unauthorized individuals. Since 1999, more than 15,000 law enforcement agencies have partnered with the program to distribute more than 37 million firearms safety kits to gun owners in all 50 states and five US territories. Project ChildSafe has helped raise awareness about the safe and responsible ownership of firearms and the importance of storing firearms securely when not in use to help prevent accidents, theft and misuses.

“It is IDENTILOCK’S mission to keep unintentional usage of a firearm from happening yet allow the lawful owner to have quick and easy access to his/her method of self defense in a time of emergency,” Omer Kiyani, founder and creator of the IDENTILOCK system, explained. “It is an honor to work with Project ChildSafe in their efforts to spread gun safety and responsibility messaging to all firearms owners in the United States.”

The IDENTILOCK biometric fingerprint firearm trigger lock was designed to allow firearm owners to keep a self or home defense handgun accessible in a nightstand, desk, purse, car or pack while at the same time keeping it safe and secure from any unauthorized users.

Quick to deploy, the system uses a 360-degree fingerprint reader (and up to three users) to disengage the locking system from the trigger lock, instantaneously. The IDENTILOCK system is ruggedly built to withstand years of abuse and environmental conditions. Available in several models to accommodate the most popular handguns.

For more on IDENTILOCK and to sign up for their email newsletter featuring exclusive news and offers, visit https://getidentilock.com. Available online and at Amazon, Brownell’s Zanders and Optics Planet. Stay in the conversation on Facebook and YouTube.

The Project ChildSafe® Foundation is a 501(c)(3) tax-exempt nonprofit charitable organization. All donations to the organization are tax deductible to the extent allowed by law. Donations can be made online, by phone 203-426-1320 x. 232 or by mail to the Project ChildSafe Foundation Attn: Development Department, 11 Mile Hill Rd., Newtown, CT 06470.

Making the world a safer place, one home at a time, IDENTILOCK® is now shipping internationally at extremely competitive prices. IDENTILOCK®, the world’s first biometric… 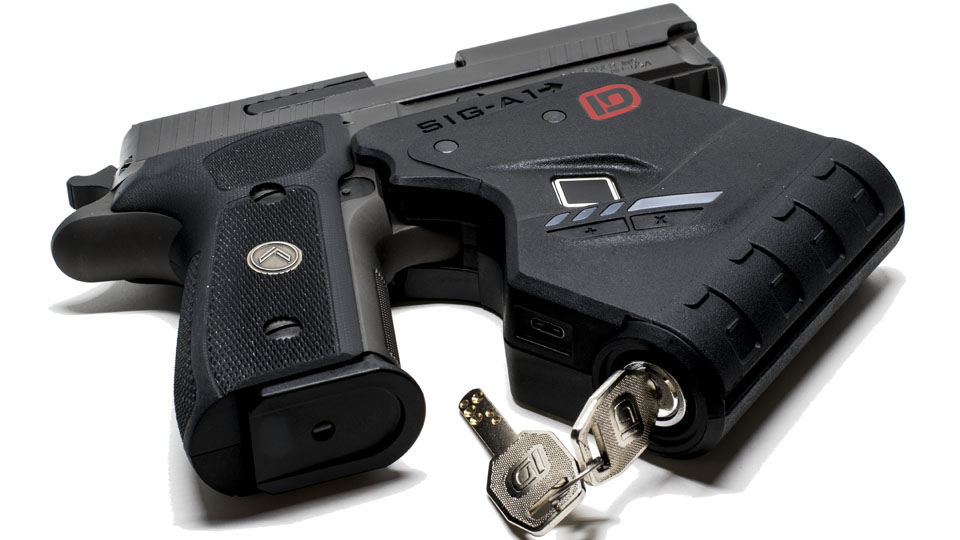 Starting June 18 through July 31, PDN will be offering four different prize packages celebrating the spirit of the PDN Training Tour, a series of…

Reach is a biometric safe that is as fast as a holster and as secure as a safe. Vara Safety, a company dedicated to designing… 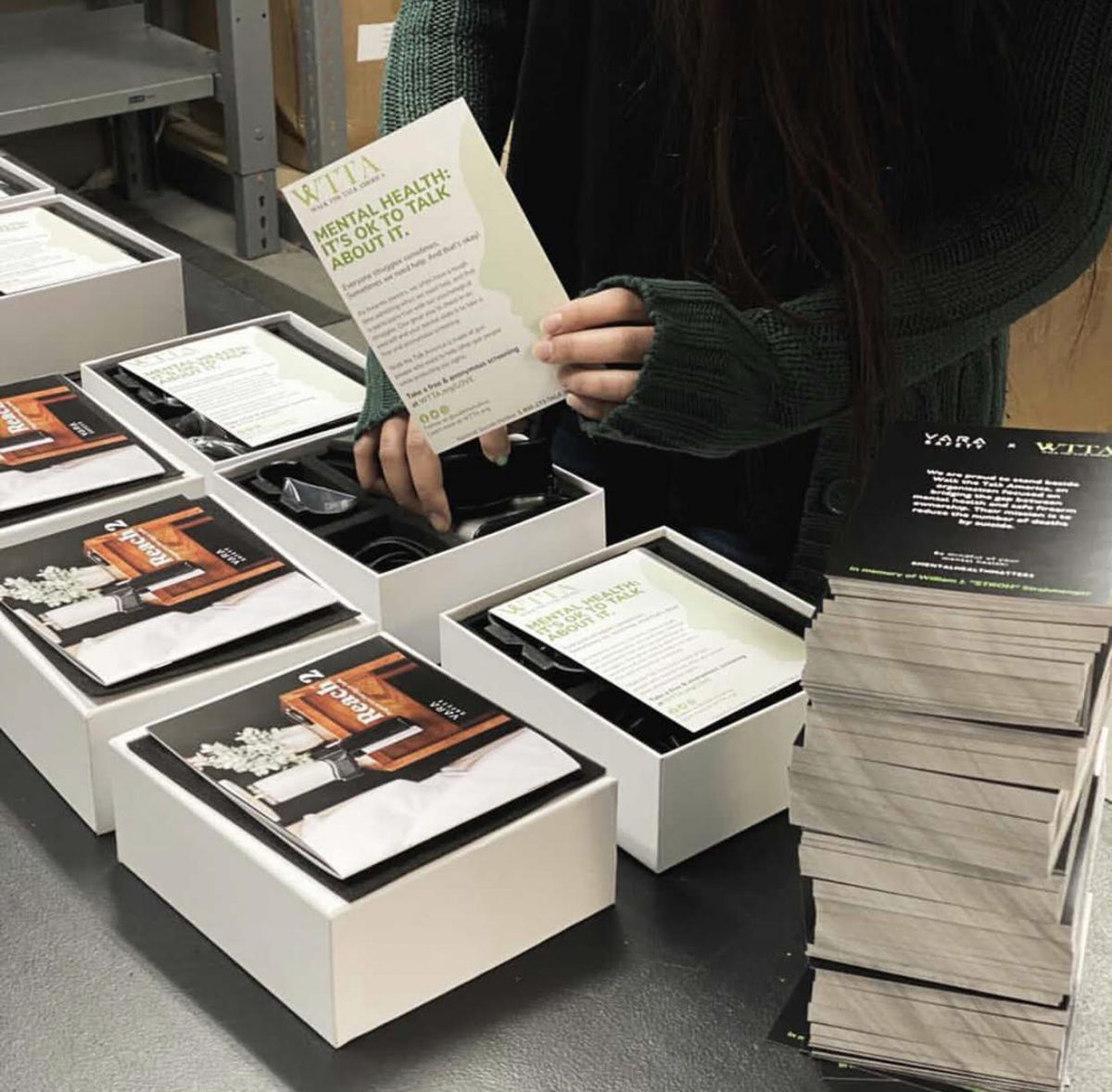 Vara Safety, the handgun safe made for protection, has joined up with WTTA to help spread WTTA’s message of “Mental Health, it’s ok to talk…

Auction Armory is now supporting The Wounded Warrior Project for their support of our wounded military veterans. Visit their website and donate at https://www.woundedwarriorproject.org/. Published in…