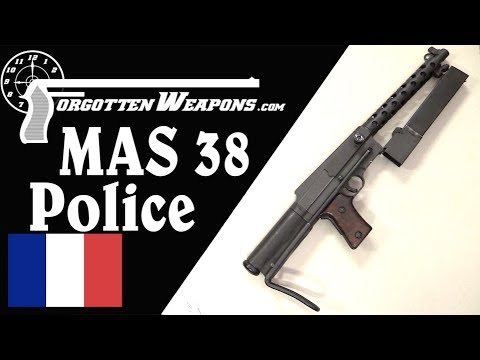 At the end of World War Two, the Paris Police decided that they needed a few different features on a police submachine gun than the then-standard MAS 38 offered. A few hundred were converted to the new police requirements, interestingly mirroring the characteristics that would be used a few years later when the military adopted the MAT 49 to replace the MAS 38. These changes include a barrel shroud, collapsing wire stock, and a folding magazine well. In addition, a selector lever was added to allow semiautomatic fire (the original MAS 38 was full auto only).

Thanks to the French Ministry of the Interior for providing me access to this MAS 38 to bring to you! 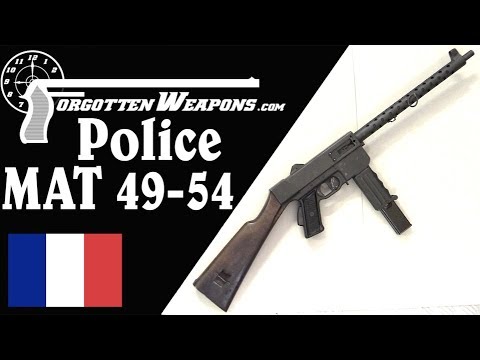 http://www.patreon.com/ForgottenWeapons https://www.floatplane.com/channel/ForgottenWeapons/home Cool Forgotten Weapons merch! http://shop.bbtv.com/collections/forgotten-weapons After the adoption of the MAT 49 as the standard French military submachine gun, elements of the French… 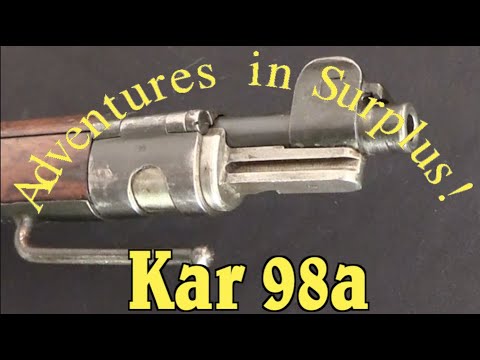 http://www.patreon.com/ForgottenWeapons https://www.floatplane.com/channel/ForgottenWeapons/home Cool Forgotten Weapons merch! http://shop.bbtv.com/collections/forgotten-weapons I have been wanting one of these rifles for a long time, and with this example I think… 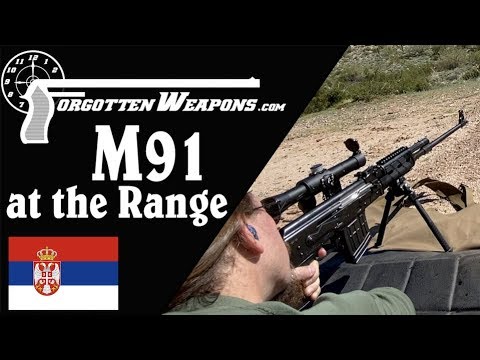 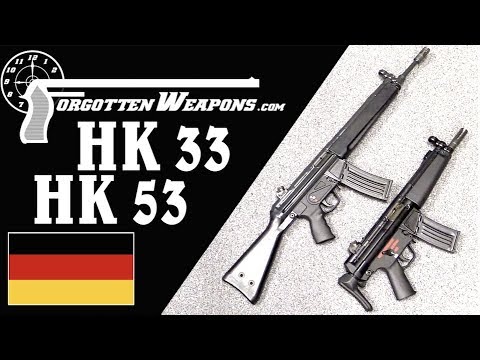 http://www.patreon.com/ForgottenWeapons https://www.floatplane.com/channel/ForgottenWeapons/home Cool Forgotten Weapons merch! http://shop.bbtv.com/collections/forgotten-weapons Introduced in 1968, the HK33 was Heckler & Koch’s adaptation of their roller-delay operating system to the 5.56mm… 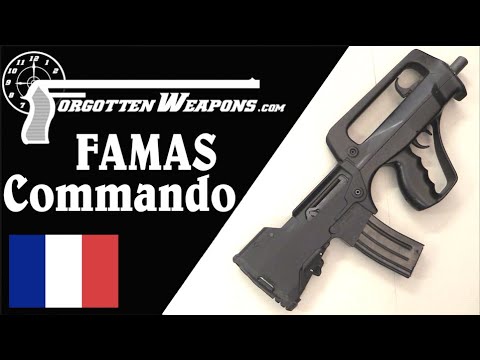 http://www.patreon.com/ForgottenWeapons https://www.floatplane.com/channel/ForgottenWeapons/home Cool Forgotten Weapons merch! http://shop.bbtv.com/collections/forgotten-weapons Unlike most countries that adopted bullpup rifles, the French military never had a short-barreled version of their standard…