What do you get when you cross a long time magazine editor, an avid hunting tech nerd, and one of the leading conservation voices in this country? You get a podcast, naturally.

Podcasting seems to have taken off in the hunting community. It doesn’t take much to find a podcast on just about any topic, and hunting now seems to be following suit. Knowing you’re gonna get a pretty broad gamut of quality, which one should a guy take some time to listen to?

A lot of that depends on what you want to learn about, or the topics you enjoy. But, we’ve found one we think you’ll all really like. It’s called On Gravel. Created by Powderhook, it promises a freewheeling conversation about all facets of hunting and the outdoors. Here’s why we think you’ll like it: the guys making the podcast know their stuff, they’re fun to be around, and so far it seems they’re just gonna let the conversation rip inside of the podcast format.

Hosted by three lifelong outdoorsmen who aim to entertain, educate, and ultimately invite more people to join them in the outdoors, On Gravel seems to strike just the right tone. It’s fun, yet informative – it talks about serious topics, but usually with a playful take. Frequent themes include good dogs, memorable days in the field, real country music, bourbon, and stories of life where the blacktop ends.

On Gravel’s three hosts include Ryan Bronson, Director of Conservation and Public Policy for Vista Outdoor, makers of Federal Ammunition, Savage Rifles, Primos Hunting apparel, Bushnell optics, and just about anything else you could need as a hunter or shooter. Ryan’s job is to make sure hunters are represented in access, policy, and political conversations throughout the country. Then there’s Andrew McKean, the best facial hair-grower you’ll likely ever meet and a long-time journalist in the outdoor world. As editor-in-chief of Outdoor Life Magazine, Andrew solidified his standing among the greatest living outdoor communicators. And lastly, Eric Dinger, founder of Powderhook, the tech company that exists to create more hunters. Powderhook’s app enables people to become Digital Mentors so they can help others become hunters.

You can find On Gravel on iTunes, Google, Spotify, Stitcher, SoundCloud and many other podcast apps. 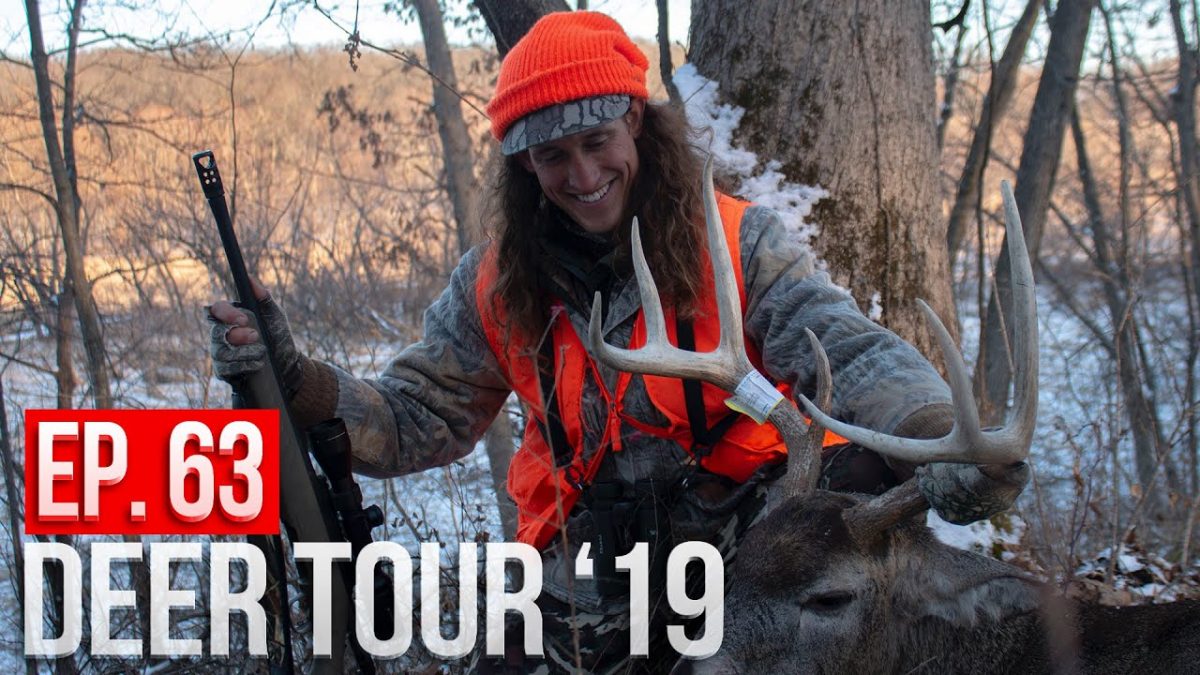 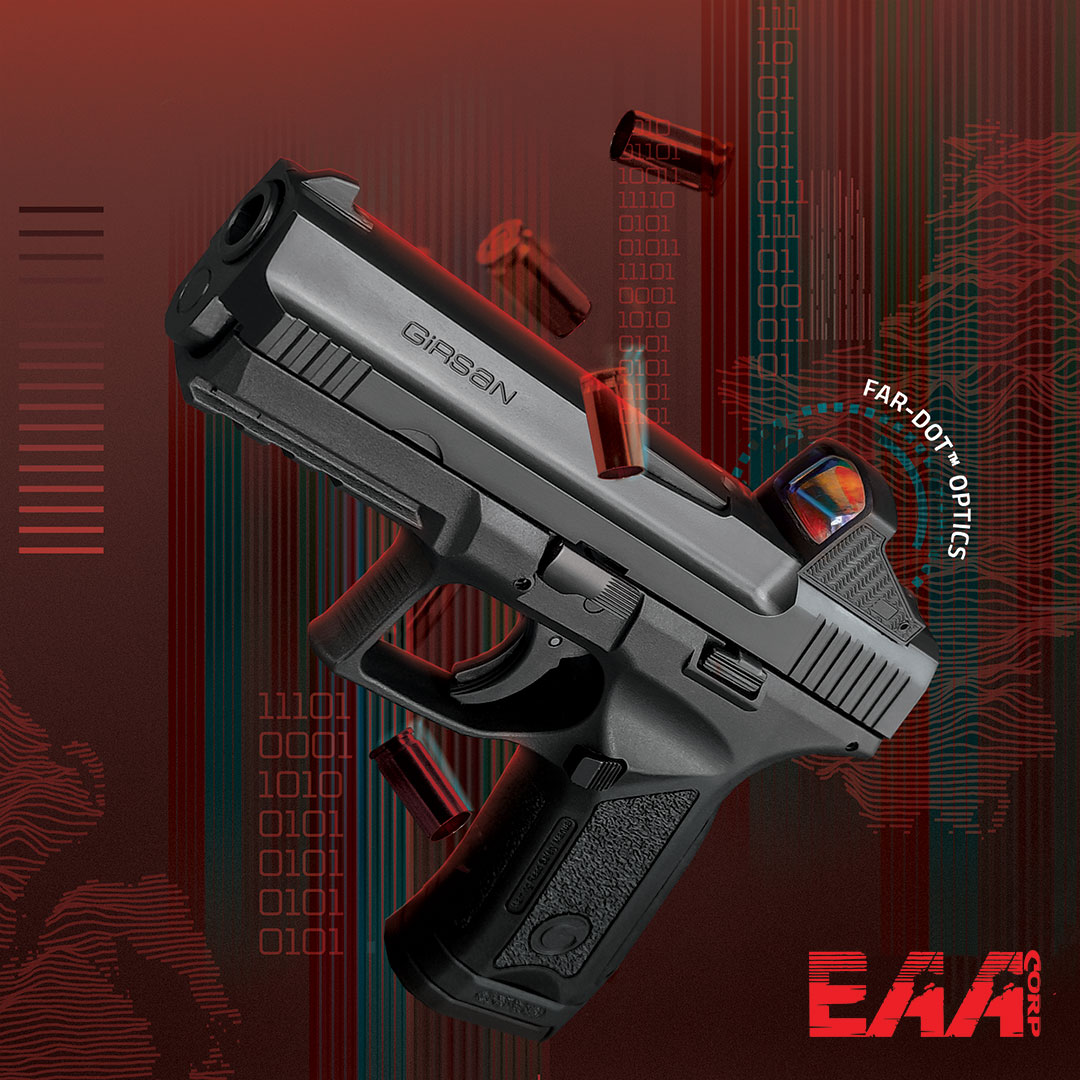 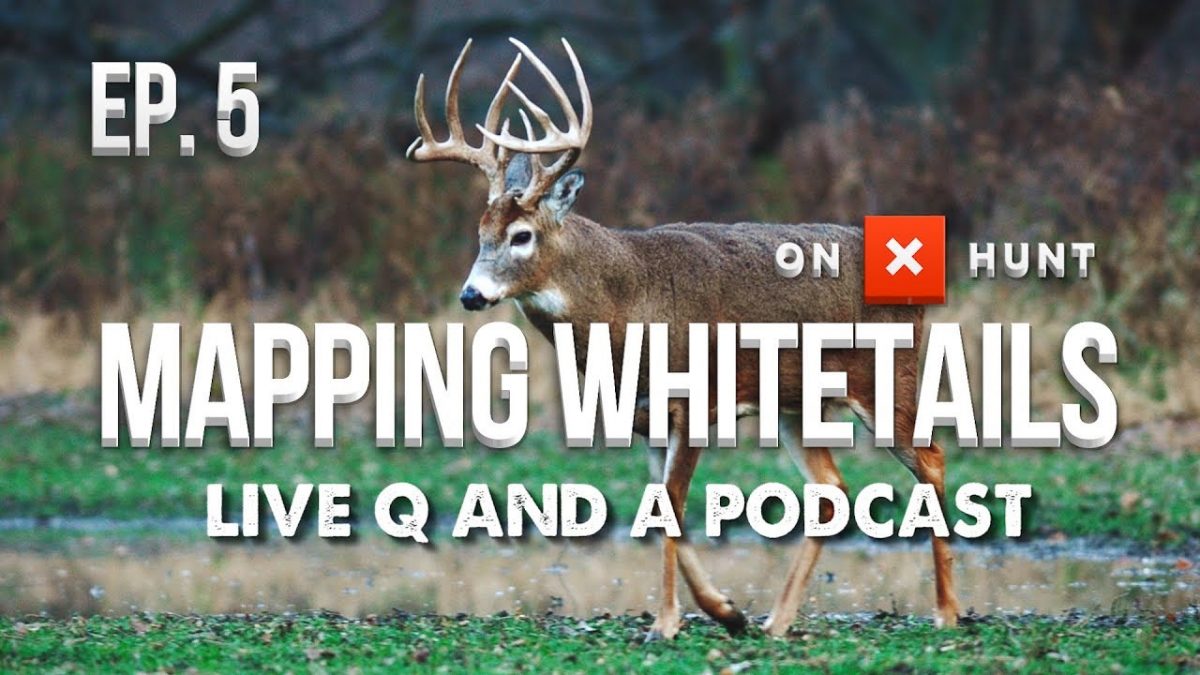 Live Q and A podcast discussing how to scout and hunt four different habitat features! MAPPING – Get 20% Off OnX Hunt! Use promo code:… 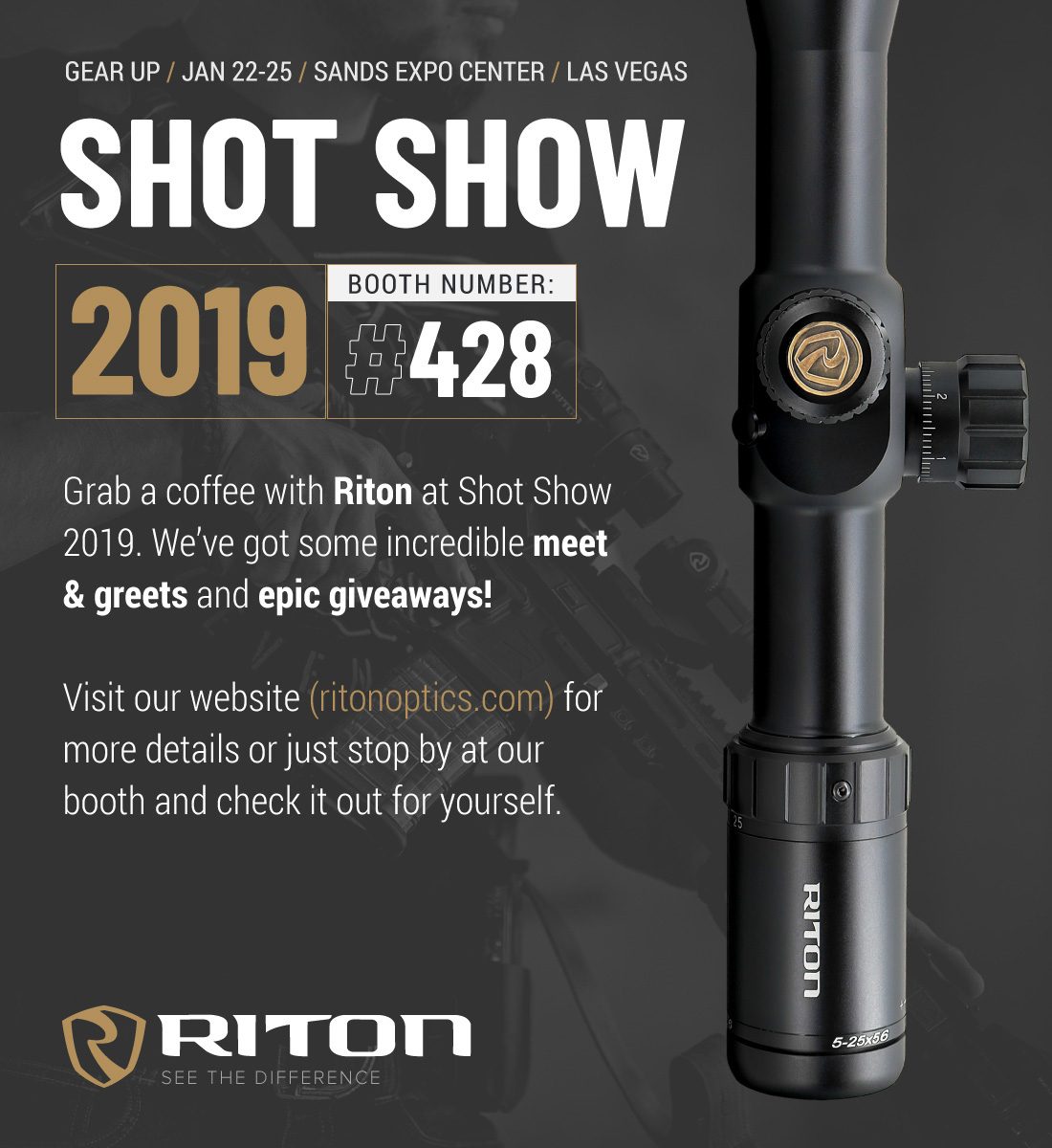 There aren’t many people that hunt that aren’t familiar with Craig Boddington- one of the most accomplished and cited big game hunters in the world,… 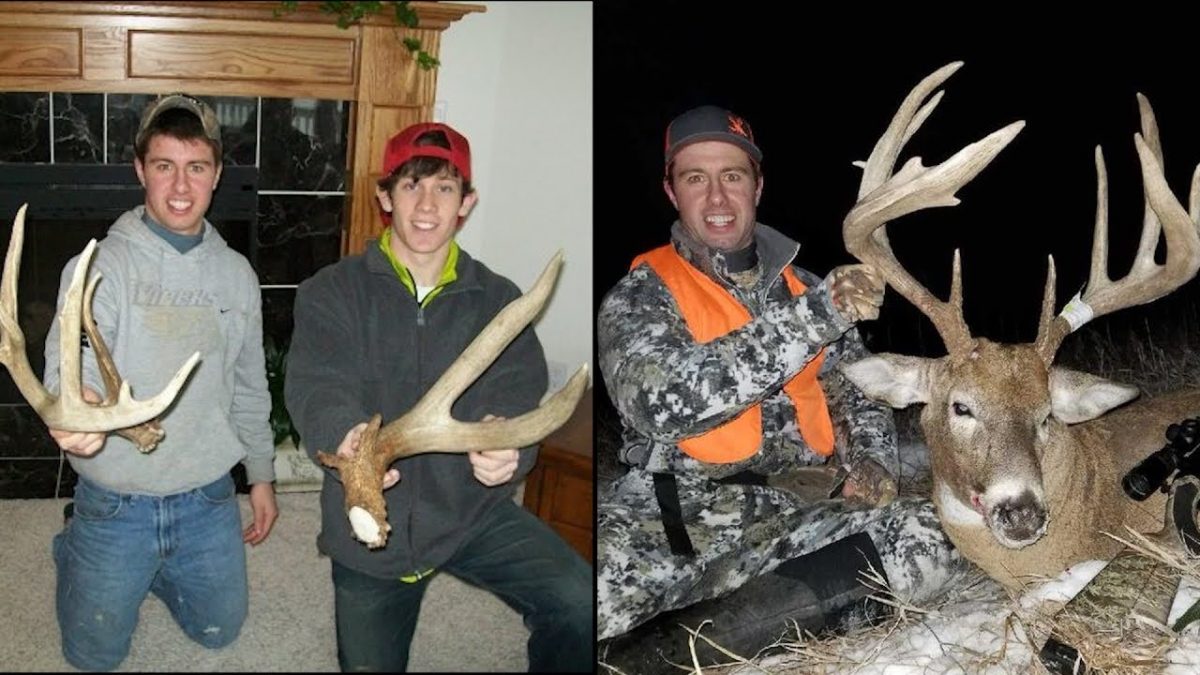