Lexington, Ken.  (February 2021) – Just another blustery day in the foothills of Lexington, Kentucky. Linda P. (named changed to protect identity) was winding her way home on a two-lane country road when it began to sleet, then snow. Anxious to get home before the roads became impassable, she gripped the steering wheel and continued slowly down the treacherous road. Ahead, another car seemed to be coming into her lane. She quickly realized the occupants in the other car were unable to control the car’s slide in her direction and finding her tires sliding on the icy road, she braced for impact.

The head-on collision forced both cars off the road. As Linda took a quick inventory of herself, she wasn’t sure of any injuries and attempted to use her cell phone to call for help. Where Linda was, cell phone reception was spotty, if at all. Her driver’s door was jammed, the snow kept falling and she began to fear that help may be a long time coming on this isolated road.

Zach Tyra, the new Security Officer at GALLS® headquarters in Lexington, had just finished his shift at 3 p.m. when he decided, despite the cold rain coming down, that a leisurely drive home in his SUV on the back roads would be a nice change after a busy work week. While listening to his favorite radio station, Zach meandered along the empty back roads as the weather became more inclement. As he neared his home stretch, Zach saw what he thought was a car that had slid off the road. As he neared the snow-covered vehicle, he quickly realized it was two vehicles involved in an accident.

Instantly, Zach’s years of training as a First Responder and Law Enforcement Officer kicked in. He pulled to the side of the road and grabbed his “Blow Out Kit” (first aid bag). Zach approached Linda’s vehicle and seeing her, attempted to open the driver’s side door. It had jammed during the collision. Zach accessed the vehicle’s interior through the rear passenger door and asked her if she was alright and if she was hurting anywhere.

Linda breathed a sigh of relief but still felt anxious and uncertain. She let Zach know she was okay but cold and was concerned for the occupants in the other car. Zach took his heavy coat and wrapped her in it while assuring her he would be right back after checking on them. He found the other victims were in better condition and were able to stay warm. Zach’s concern was the lone lady stuck in her car.

Drawing on his previous experience, he knew his first task was to keep her calm until help arrived. Upon returning to Linda’s vehicle, he settled into the back and asked her if she would like to pray with him. They prayed together, and then the small talk filled the chilly car while they waited. Linda talked about her job and her two kids. Zach told her about his life in law enforcement and his new job at GALLS. Zach’s presence helped Linda remain calm during what seemed to her, hours before help arrived.

It wasn’t hours, but even with the delay due to the weather, the First Responders finally arrived. Zach was relieved to see old friends among the emergency personnel and quickly assured Linda she was in the best of hands. As they loaded Linda in the ambulance, Zach, an occasional road angel, said goodbye. Seeing a smile return to her face, he knew his job was done.

Zach placed his first aid bag back in his SUV, waved to his former colleagues, and as he got in his vehicle to finally head home, he remembered a quote he had heard early in his public safety career, “you do what you do, so that others may live.”

“Zach Tyra is a perfect example of the GALLS mission,” Mike Fadden, CEO of GALLS, said. “We are proud to serve our public safety professionals and the communities we live and work in. Zach responded as his former first responder training dictated, and as a proud member of the GALLS team, we salute him.”

Lexington, Kentucky-based GALLS, LLC® is “Proud to Serve America’s Public Safety Professionals.” Together with its subsidiaries, GALLS represent the largest distributor of uniform and equipment to public safety personnel, including police, fire, EMS, private security, corrections, federal/military, and postal. Each year, more than one million men and women in the public safety, postal, and public transportation industries depend on GALLS for their essential and robust selection of equipment and apparel, ranging from customized uniforms, sunglasses, and boots/shoes to body armor, handcuffs, medical kits, and light bars. Founded in 1967, GALLS is a trusted resource for fast, convenient, and reliable public safety equipment, supplies, and gear. GALLS is headquartered in Lexington, KY, and boasts an associate team of 1500-plus based throughout the United States that services customers through an award-winning national catalog, convenient eCommerce site, more than 125 dedicated sales reps, 80 locations, and the eQuip agency online solution. Learn more at www.galls.com.

The post Service Goes Beyond the Job appeared first on Laura Burgess Marketing. 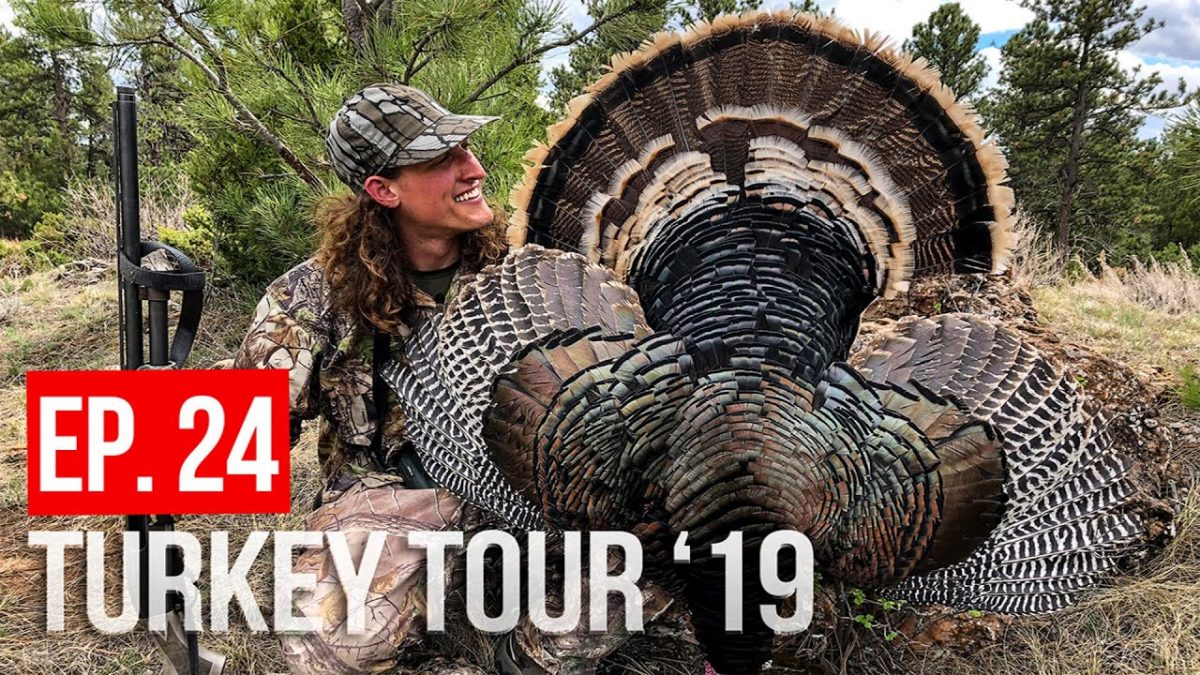 See what it took for Zach to get a Merriam down in South Dakota! TURKEY CALLS – Get 10% off Woodhaven Calls w/coupon code –…

Zach Ferenbaugh and Jake Huebschman head back to the same area that the guys scouted the previous night. After seeing many bucks moving well before… 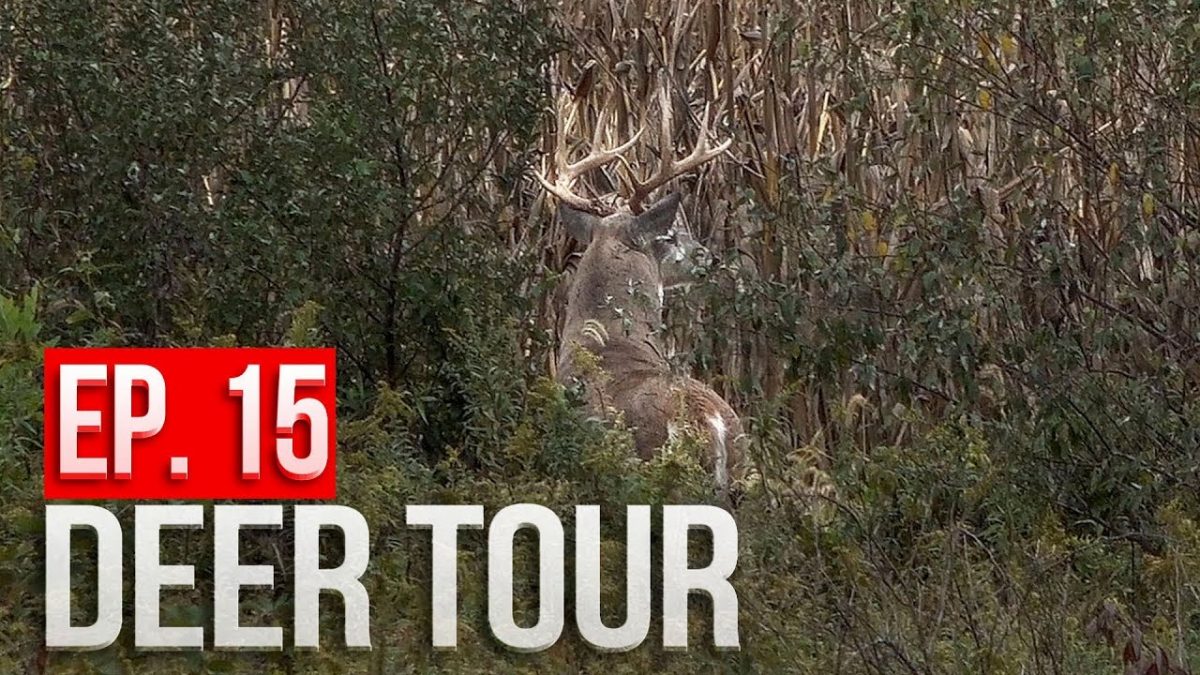 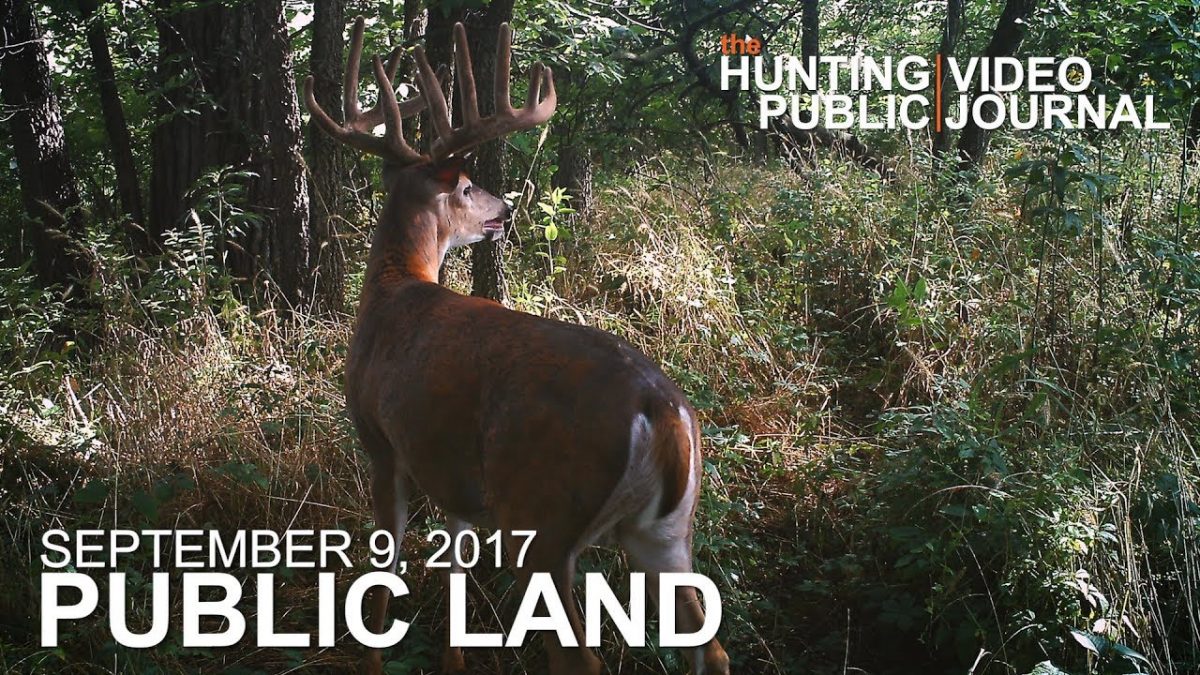