A Signature Series drop-in trigger offers a nice, crisp 4-lb. trigger pull and short reset. The 15” extended length Signature Series M-LOK forearm and full-length Picatinny top rail provide the user with plenty of options for lights, sights and laser combinations. Dark Storm’s Freedom Flag 5.56 rifle is built with a Magpul CTR adjustable stock, an ambidextrous sling plate,a Hogue rubberized pistol grip and comes with an Amend2 MOD-2 30 round magazine. A custom “battle-worn” Cerakoted American flag caps off this unique rifle that is sure to catch the attention of everyone at the range for its looks as much as for its down-range performance.

“The DS-15 Signature Freedom Flag rifle proved to be quite popular at our booth this past SHOT Show,” Ed Newman, co-owner and founder and owner of Dark Storm Industries, commented. “No matter what state you live in or do business in, Dark Storm is the one company you can go to for the largest choice of rifles available to California and other restricted states, including our new Signature Series.”

The DS-15 2018 Signature Series 5.56 Freedom Flag rifle is available in a standard, fixed magazine and featureless platform starting at the patriotic price of $1,776.00. 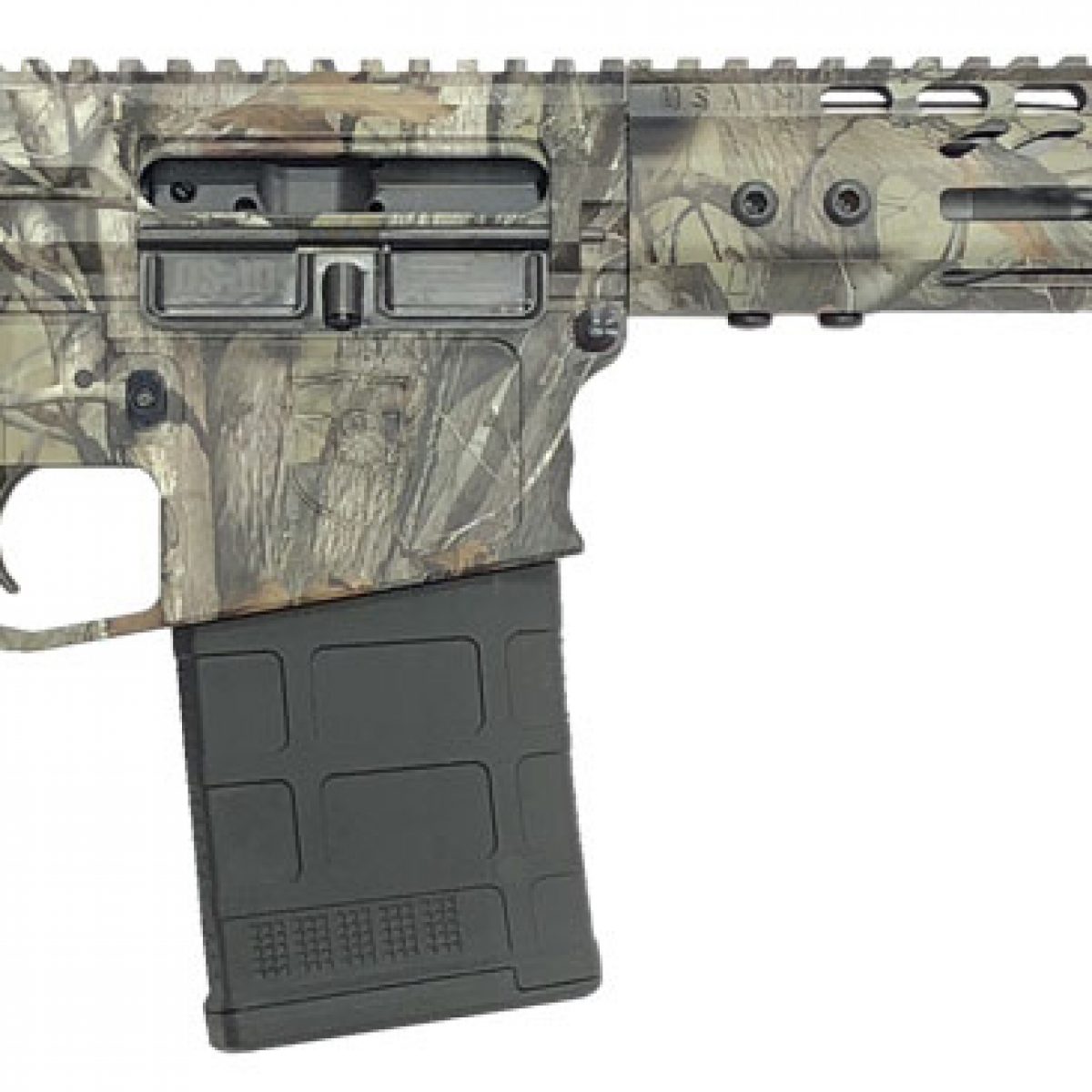 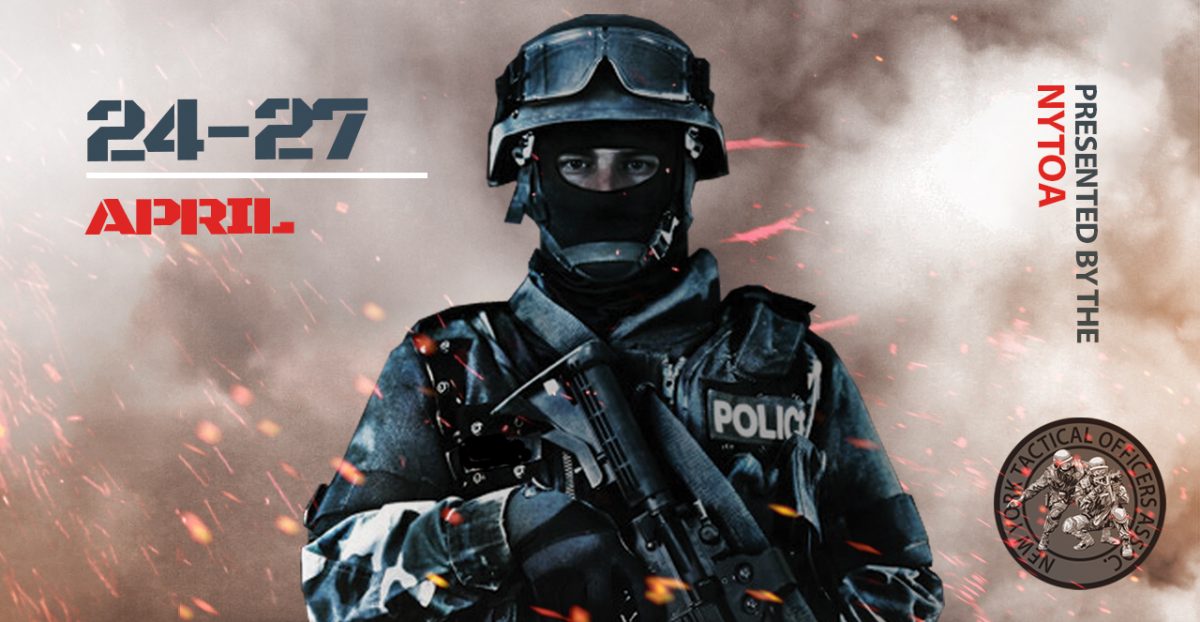 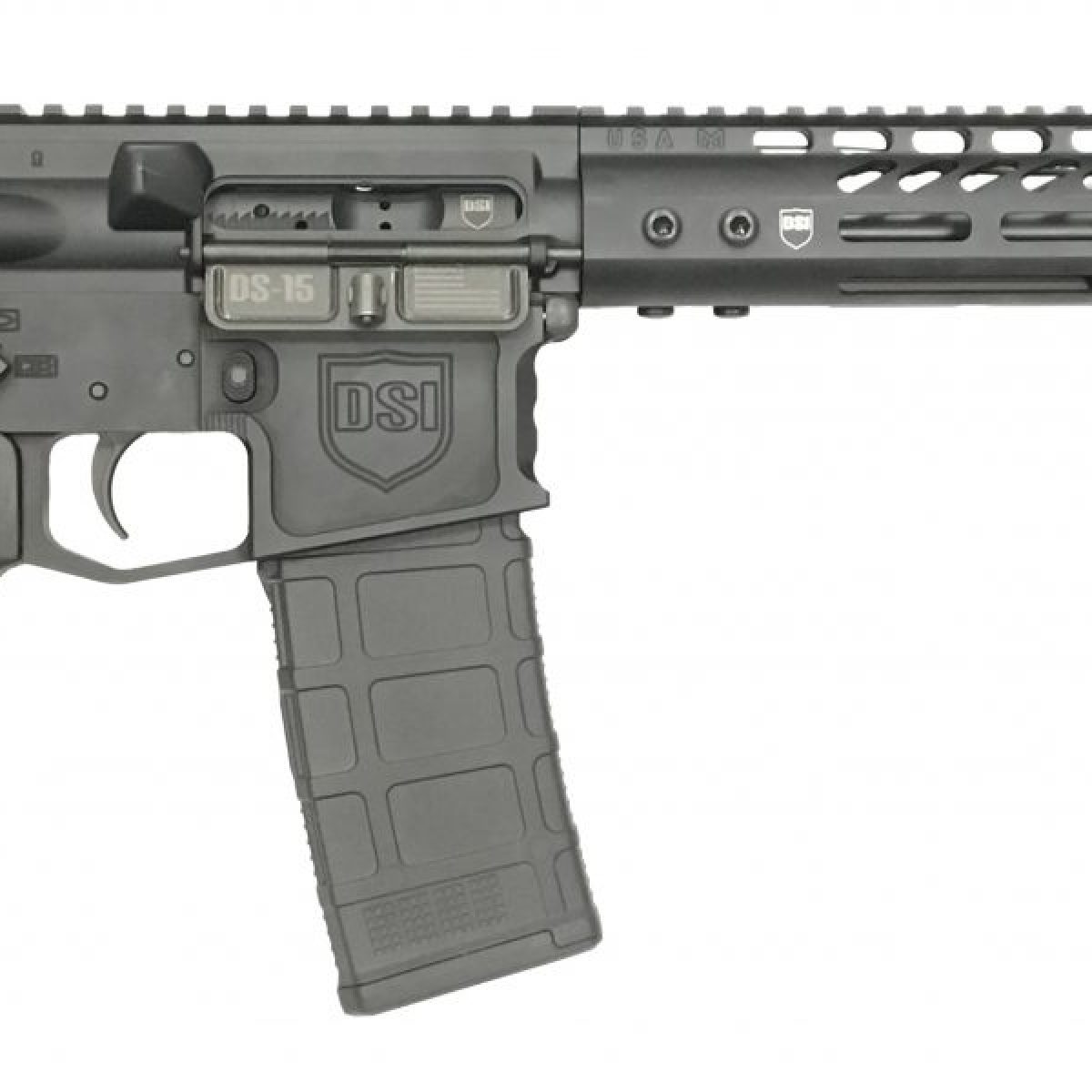 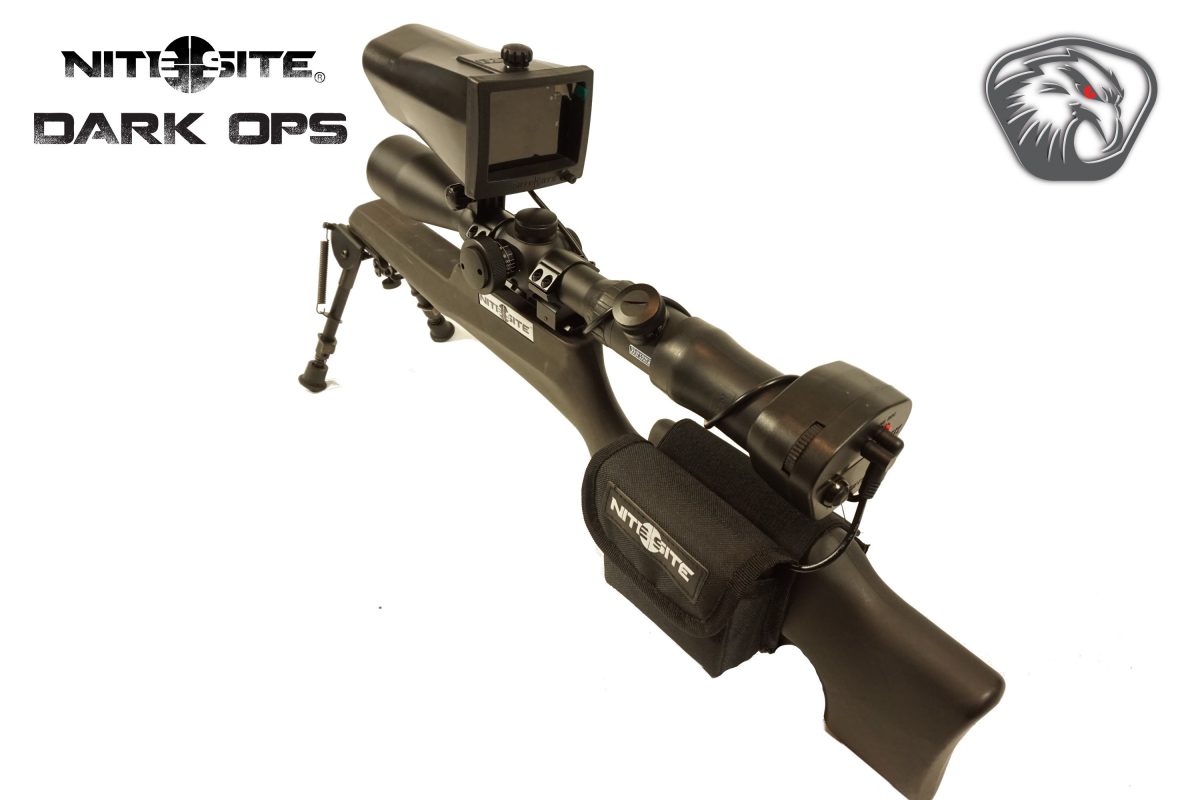