DoubleStar Corp, manufacturers of high-quality, US-made AR components, rifles,pistols and edged weapons, announces a new collaboration with BLADE® Field Editor, Kim Breed. DoubleStar will work with Breed to render his designs into affordable production knives for its Edged Weapon Division. A retired member of the 5th United States Army Special Forces group, Breed’s military career took him to various places around the world, including the Gulf War in the early 1990s. He is the current owner of Breed Custom Knives and a BLADE Field Editor.

“Collaborating with DoubleStar has been a wonderful opportunity. They are great people to work with and have made me a part of the DoubleStar family,” remarked Breed.

Breed was raised as a commercial fisherman on the Great Lakes where he cleaned and processed fish almost daily. An avid hunter and trapper from the age of ten, Breed got hooked on knife combatives by Michael Echanis. He studied under Perry Elder (ABS Journeyman), Wheldon Whitley and Kit Carson. Breed spent 18-years in the United States Army Special Forces group, serving multiple combat deployments, including a tour in the Gulf War. In 1990, Breed became a BLADE Magazine Field Editor and is currently in charge of the “SPEC Sheet” department, testing and writing about knives for the magazine. He also operates Breed Custom Knives where he designs his own custom creations.

“Kim is a legend within the custom knife community and we are very excited to have the opportunity to collaborate with him, turning his custom design into something that is accessible to a wider audience. Adding Kim to our already impressive roster of collaborators only strengthens our commitment to the edged weapon market, and we look forward to unveiling his designs soon,” commented Rob Cabrera, Director and Designer, Edged Weapon Division.

Ideally sized for field dressing and cleaning game, this new collaboration from Kim Breed will be on display at Table #20H at Atlanta’s Cobb Galleria… 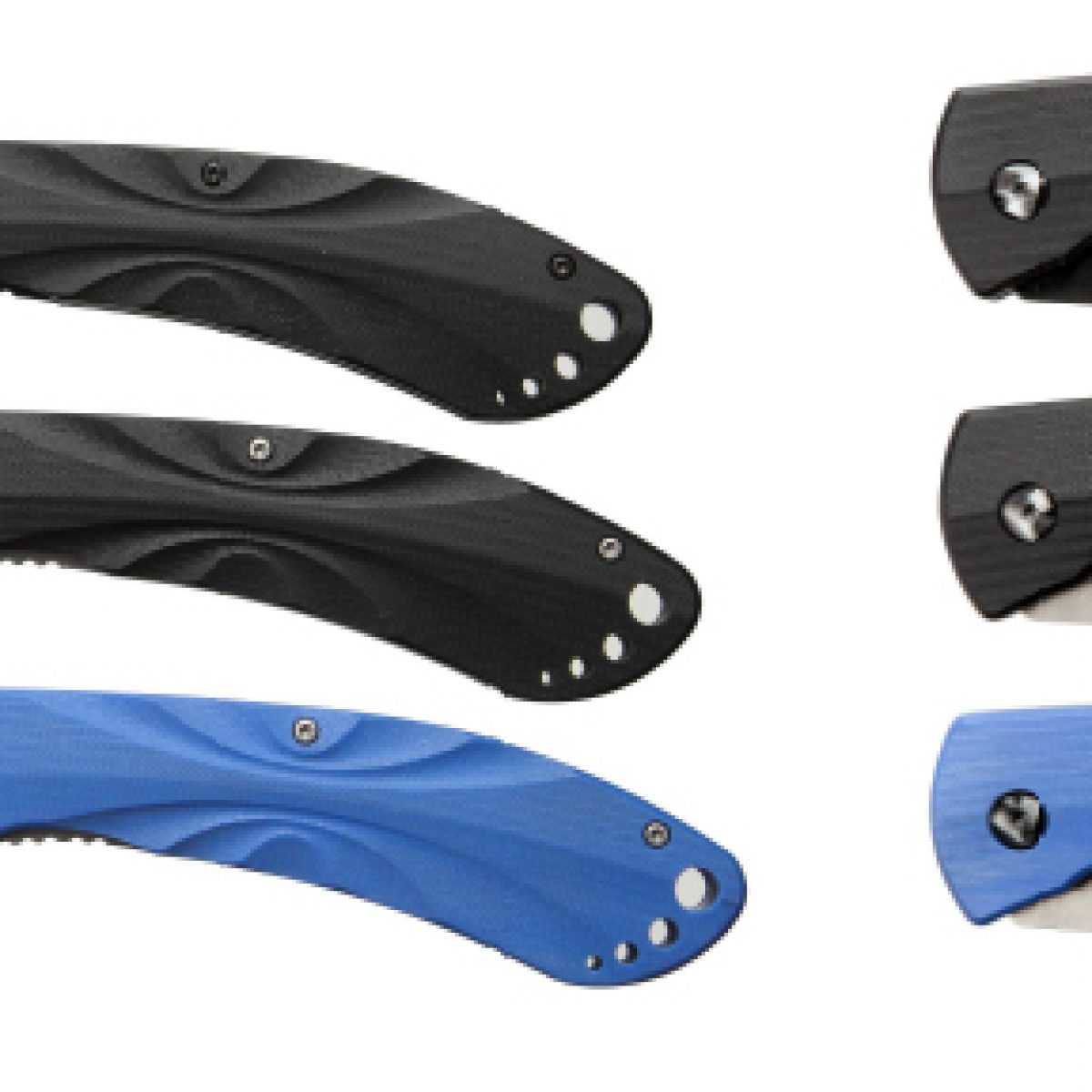 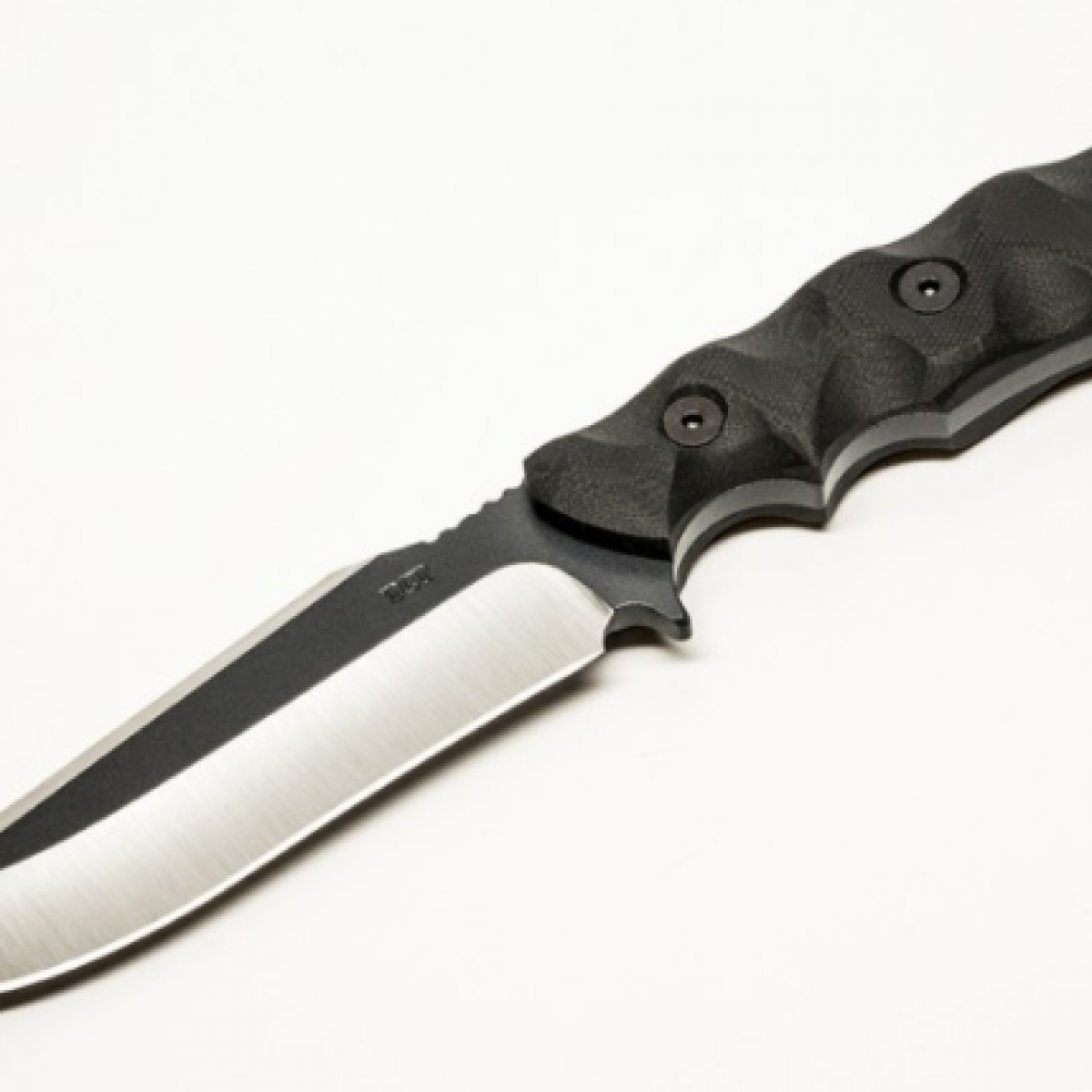 DoubleStar’s new ARP7 Pistol will be among the many firearms on display at the 2018 Triggrcon, July 26 – 29, 2018 in Bellevue, Washington. DoubleStar…

This everyday carry was designed to be discrete and compact without sacrificing relevance. Winchester, Ky. (March 2019) – DoubleStar Corp, manufacturers of high-quality, US-made AR…