Las Vegas, N.V. (July 2020) – Armscor International, Inc. has partnered with Walk the Talk America to provide funding for mental health awareness in the form of a $2,500 ongoing monthly donation.

“We are humbled by this gesture from Armscor,” Mike Sodini, WTTA’s founder, said Friday. “We have slowly and incrementally been gaining support from across the gun community and to have this ongoing contribution really means a lot.”

“WTTA’s mission statement is something Armscor/Rock Island Armory believed in from the start and look to continually support WTTA further in years to come. We look forward to working with other manufacturer’s in the coming months and years as we are stronger as a group than individually on mental health and firearms” Armscor CFO Dustin Jones said.

Sodini expressed further gratitude and optimism, “We have come a long way in the two years we’ve been around and doing what we have with very limited funding,” he said. “My sincere belief is that other big industry manufacturers and dealers will see Armscor’s commitment and want to help too.”

“Preventing suicide within the firearm community is something everyone should be able to get behind and I am excited to see what we can do in the coming months and years,” he said.

Walk the Talk America is a 501(c)(3) non-profit organization and can be contacted at walkthetalkamerica.org.

Lipsey’s®, a leading national firearms distributor, donates to help WTTA further its mission to bridge the gap between mental health awareness and the firearms industry.…

Vara Safety, the handgun safe made for protection, has joined up with WTTA to help spread WTTA’s message of “Mental Health, it’s ok to talk… 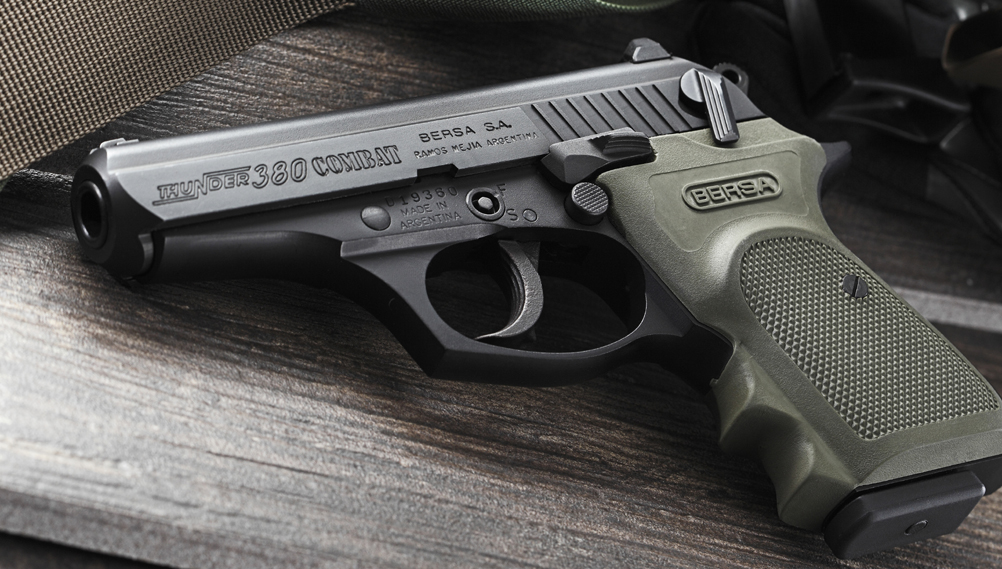 New pricing on Bersa line coincides with the #beginwithbersa campaign recognizing that Bersa is the most popular choice for first-time firearm owners. Eagle Imports, Inc.,…