The totals were compiled from a survey of the top PRS competitors at the 2017 PRS Finale.

“MasterPiece Arms has seen a rise in popularity over the past several seasons due in large part to their chassis design and competition specific features. The chassis forend includes the RAT (Rapid Adjustment Technology) System providing shooters with a variety of locations for bipods and other accessories and the Barricade Stop Technology has certainly changed the game on how shooters engage barricades and similar props. These features provide great stability and a significant advantage when “positional” shooting is required,” commented Mollie Tobias, the director of social media and sponsorships for PRS.

The totals were compiled from a survey of the top PRS competitors at the 2017 PRS Finale that was held in Dec. 2017 in Camargo, Oklahoma. Of the 136 competitors at the Finale, approximately 110 completed the survey. The results were then compiled by PRS to show the most popular equipment used by the top-level shooters at the most competitive event of the PRS 2017 competitive season.

“It’s a great honor to be named the most used chassis/stock system amongst the top PRS competitors in the country. Not only are we manufacturers of these fine systems, but we are users of them as well, competing alongside other shooters using the systems we’ve built. We look forward to developing more products with the long-range precision shooter in mind,” said MPA’s President, Phil Cashin.

Aaron Hipp, a PRS competitor since 2014, tied for sixth place at the 2017 PRS Finale, finishing 12th overall for the 2017 season out of 500+ shooters in the country. Hipp currently uses the MPA BA Competition Chassis for all his PRS matches, and leverages a wide array of MPA accessories developed for the chassis, including the Magnetospeed Chronograph Adapter, the Rapid Adjustable Technology (RAT) System, the Barricade Block and EVG Grip. He has used the system personally for three years and competitively since 2017. He noticed that his performance at matches improved quickly and consistently once he started to use MPA products at his matches.

“I use MPA products because they are designed with the precision shooter’s needs first and foremost.

The MPA Chassis is the most reliable, stable and flexible platform I have used. This directly translates in my ability to put rounds on target accurately and quickly at extended ranges in any situation I may encounter, from insanely complex stage design to hunting situations, or even to those days when the weather makes you wish you would have stayed in bed,” remarked Hipps.

MPA has several configurations of its highly successful BA Chassis System, with the MPA BA Competition Chassis named the Official Chassis of the 2017 PRS. This competition version includes all the standards features of the original, but includes special enhancements that are designed to give shooters who utilize the competition chassis a competitive advantage when shooting in long range tactical rifle competitions, such as the PRS and related events. There are additional hole locations on the forend for locating the rotating barricade stop, which locks the rifle in place when shooting on a variety of barricade designed stages. The Trinity Rail System is used to attach a bipod to the chassis much closer to the magwell when shooting off oil drums or similar props to provide the shooter a rock-solid setup. This rail is designed to be added and removed based on the needs of the stage the competitor is shooting. The “Ryan Castle” magwell cut (not available for Tikka Inlets) is a modified magazine well that allows side loading of a magazine into the chassis. MPA has also eliminated the monopod system to reduce overall chassis weight, while providing a bag rider attachment for better rear bag recoil management.

For more information on MasterPiece Arms and their product line of rifles, chassis systems and accessories, visit www.masterpiecearms.com.

MPA engineers test and retest our weapons to provide customers with one of the most enjoyable guns available. With versatile uses, such as personal and home protection, long range shooting, hunting and tactical interests, MPA products are one of a kind and backed by a lifetime warranty for original owners. Learn more about MasterPiece Arms products at www.masterpiecearms.com or call 866.803.0000. 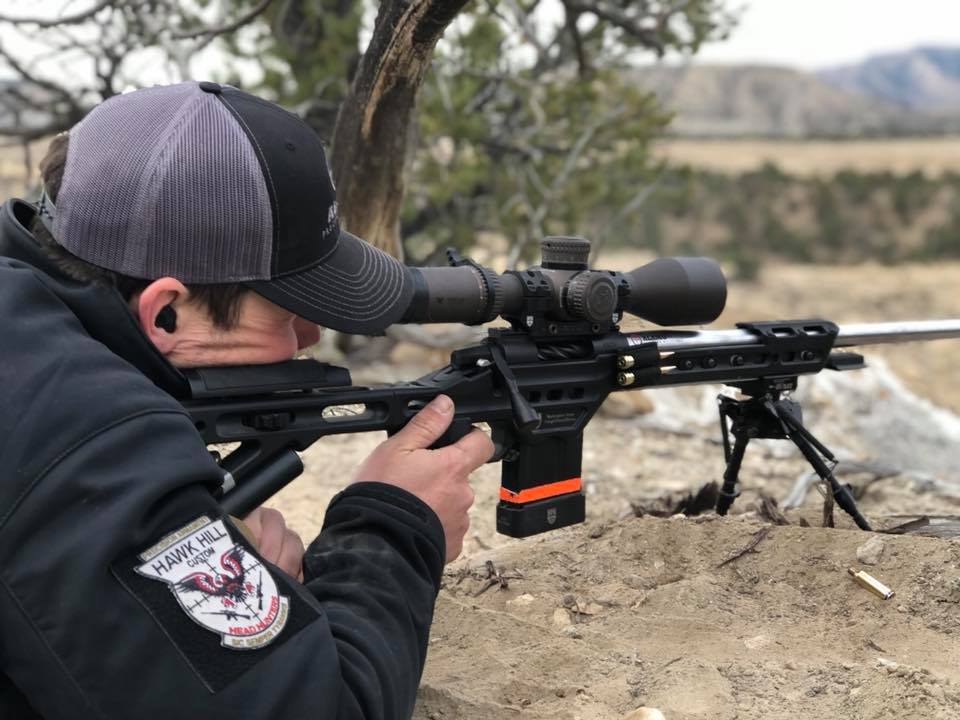 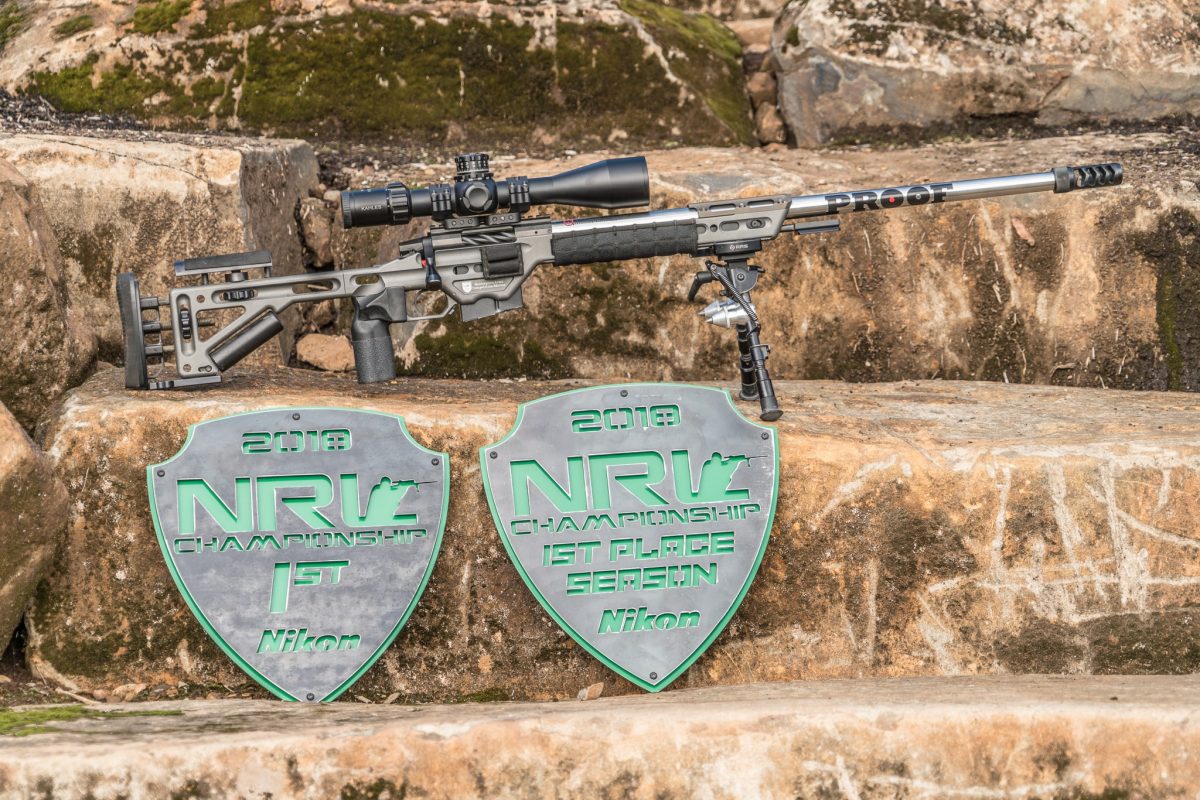