Shell Shock Technologies, LLC., an early stage technology and manufacturing company focused on developing innovative case technologies for the ammunition industry, is pleased to announce its sponsored shooter John Vlieger finished in 2nd Place in the Open Division and 2nd Place Overall at the 2018 USPSA Area 6 Championship, held at the OK Corral Range in Okeechobee, Florida, April 12 – 15, 2018. Vlieger finished with 1375 match points, only 24 points behind the match winner.

“My 9mm major ammunition loaded with Shell Shock Technologies NAS3 cases performed to the standard once again. I had the confidence to focus on my match execution, not whether or not my ammunition was going to be there with me,” commented Vlieger.

Vlieger has fired over 15,000 rounds of ammunition with Shell Shock Technologies’ NAS3 cases since becoming sponsored in 2017 and plans to continue using it.

Vlieger can be seen competing next at the Battle of the Bluegrass IX at the Bluegrass Pistol Club in Wilmore, Kentucky, April 20 – 21, 2018. 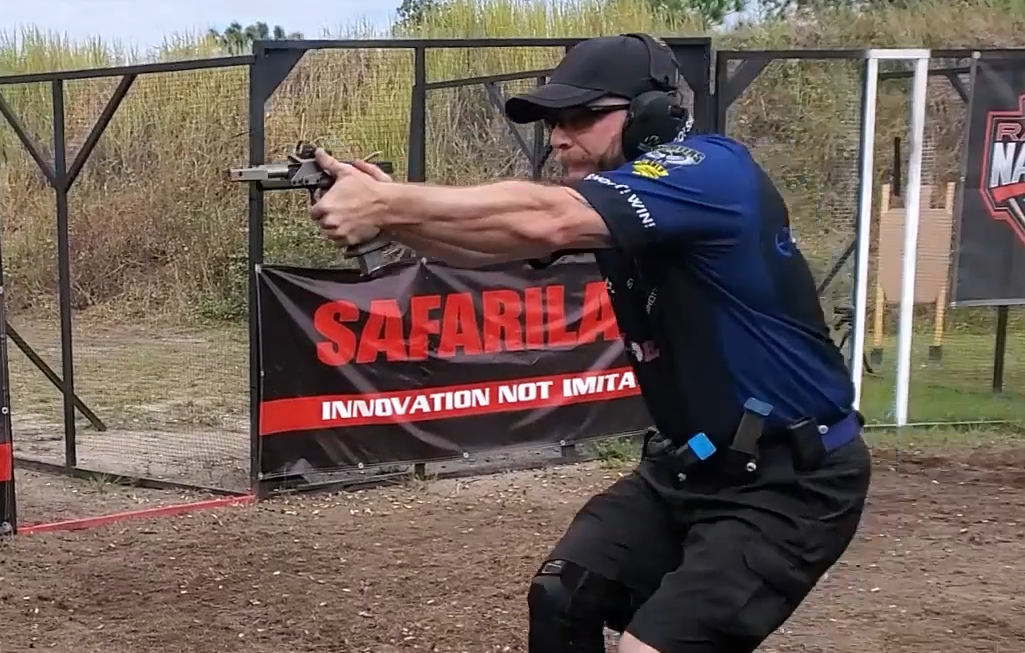