Sometimes a pre-cursor to a Gunfight involves Hand-to-Hand Jitsu just to get to Glock-Fu.  Are we training correctly in preparation for that Gunfight?

Unfortunately, there are many assaults that takes place every day. Bad guys don’t discriminate man or woman. In the following video, the footage highlights a female protecting herself from an attack by a would be mugger.

At this point, the motive is unknown, but what does stand out is that the female successfully fends off the attack and stopping the attacker with her pistol.

Yes, we can go on stating that having the right to bear arms is a good thing. The purpose of this article is to challenge the idea of what is good gun training to prepare for an altercation. This article is not about using 1,000 Glock-Fu technique to protect yourself.

Gun Training – Generally gun training for self-defense is about handgun familiarization and shooting the pistol at the range. Depending on where the training is taking place an advance version of furthering their gunfight skills will have them respond to scenarios. Which usually is drawing their pistol and firing at close range. Yes, it is true that most incidents reports involving gun defense states that these incidents occurs within a few feet during the initial contact.

Yes, it sounds like we’re quarterbacking this. In every training brain storm its all about quarterbacking the what ifs and should have done, etc…. Anyways, what we’re getting after is that there is that “close quarter moment” where you need to train the most.

In this video case its when the female was reaching for her pistol thats in her handbag as the attacker was closing in on her. Fortunately, in this incident she got the gun out just in time to defend herself. There are some that will tell you that they weren’t able to get their pistol out in time. So this is where we are addressing that “close call moment” when you need some hand-to-hand jitsu to prior to getting you gun out.

We want to challenge the conventional thinking when we train for that gunfight. Again, we need to go beyond standing at the line then at the command we draw our pistol and blast away downrange at the target. This portion of close quarter training falls into empty hands/reflex training.

Lets think about this, how fast can you quickly assess a situation while on a daily outing, make a quick decision to either go for your weapon or use less lethal action based on the settings. LE trainer call this O.O.D.A. (Observe, Orient, Decide, Act) its how we go through the process of reacting to a stimulus.

There are many self-defense schools that address this unique situation. Reacting to a stimulus will always be slower. There is no magic bullet to react faster than the attacker, but to keep training the scenario.

For this type of training this falls into extra hand-to-hand training. Put in the mat time thats needed, these blocks of training will take care of those close quarter moments that you can’t practice with a fully loaded pistol, try these block of training.

These drills needs to be played out to 20 seconds after initial contact of the drill. The benefits from this form of training is that the defender will be reacting to the attacker action. After 50 to 100 hours of practice against many different attackers (short, tall, slow, fast, strong, weak), the muscle memory and reflexes will be heightened to another level of awareness. Your crouching tiger and hidden dragon moves will progress to a competent level. Here’s the brief description of these two close-quarter training drills. Read the rest of gunfight training here. 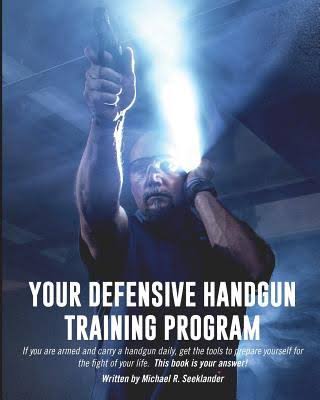 Whether you are a new gun owner or just need brushing up on your techniques and tactics, the Mike Seeklander “Your Defensive Handgun Training Program”… 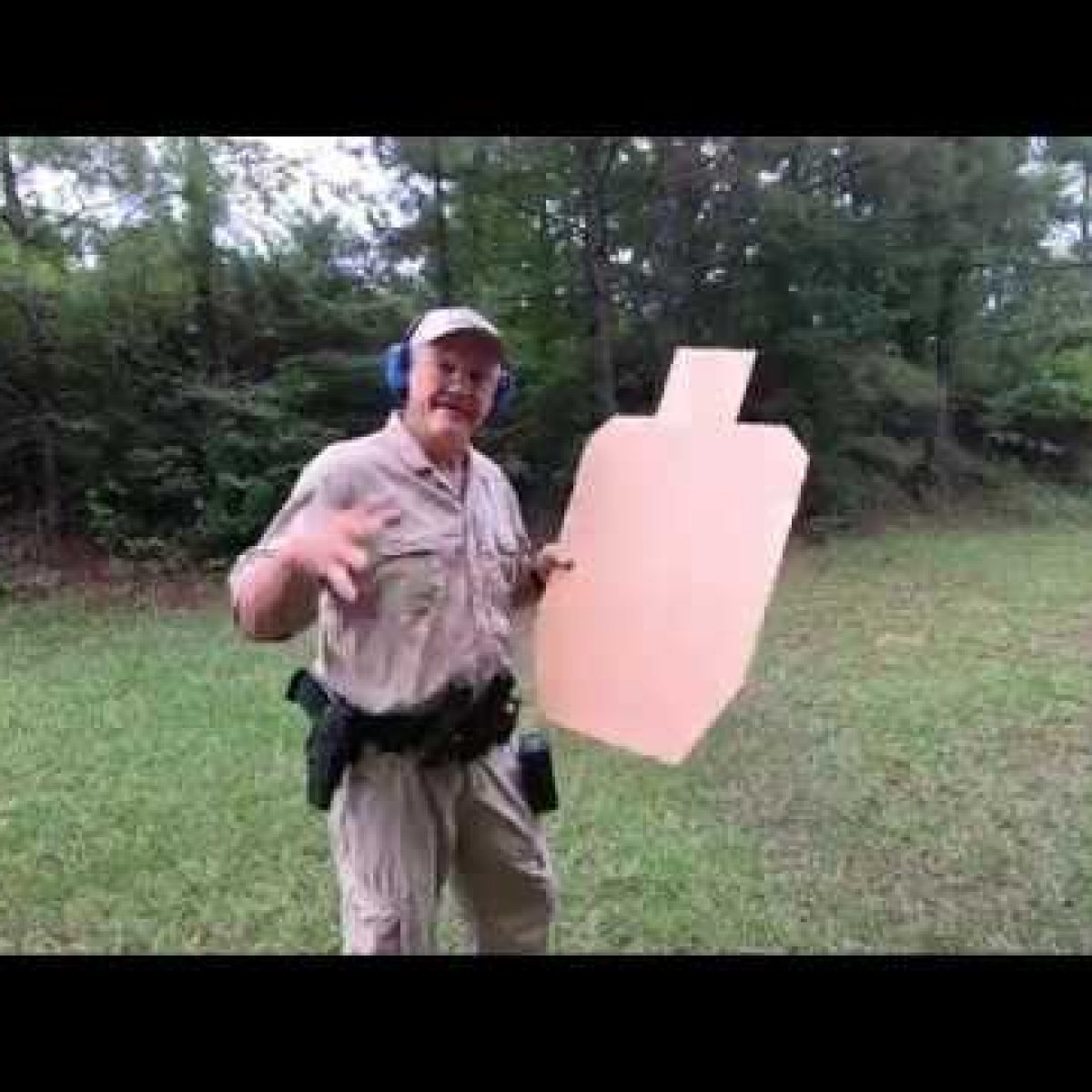 Heres a quick training tip for those of you using a red dot site. Check out one of my training routines for strong hand and… 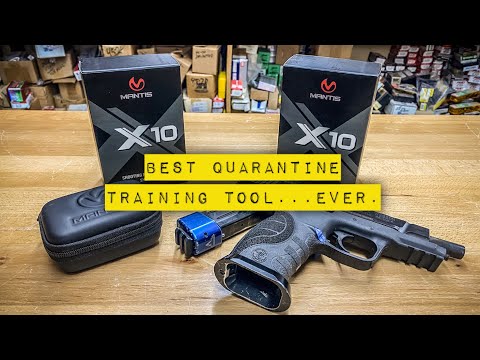 Hey guys!! Have gotten a ton of comments from people looking to find ways to train in their homes during the quarantine. The guys from… 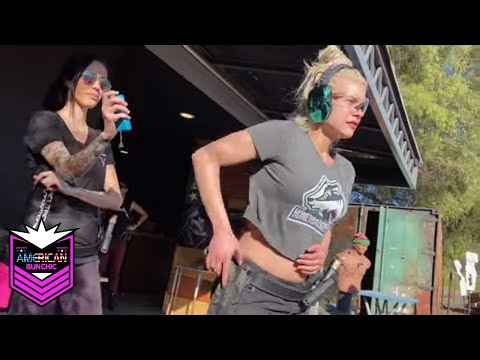 Training at Taran Tactical Innovations with Taran Butler is one of the most sought after ranges and trainers in the world. TTI is known for… 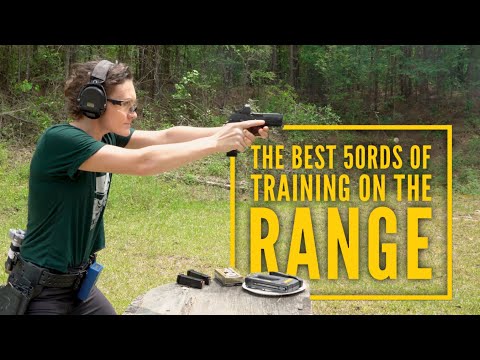 Hey Everyone! Lena put together an outstanding 50RD training regimen for everyone from the first time pistol owner to the professional competition shooter. Check it…