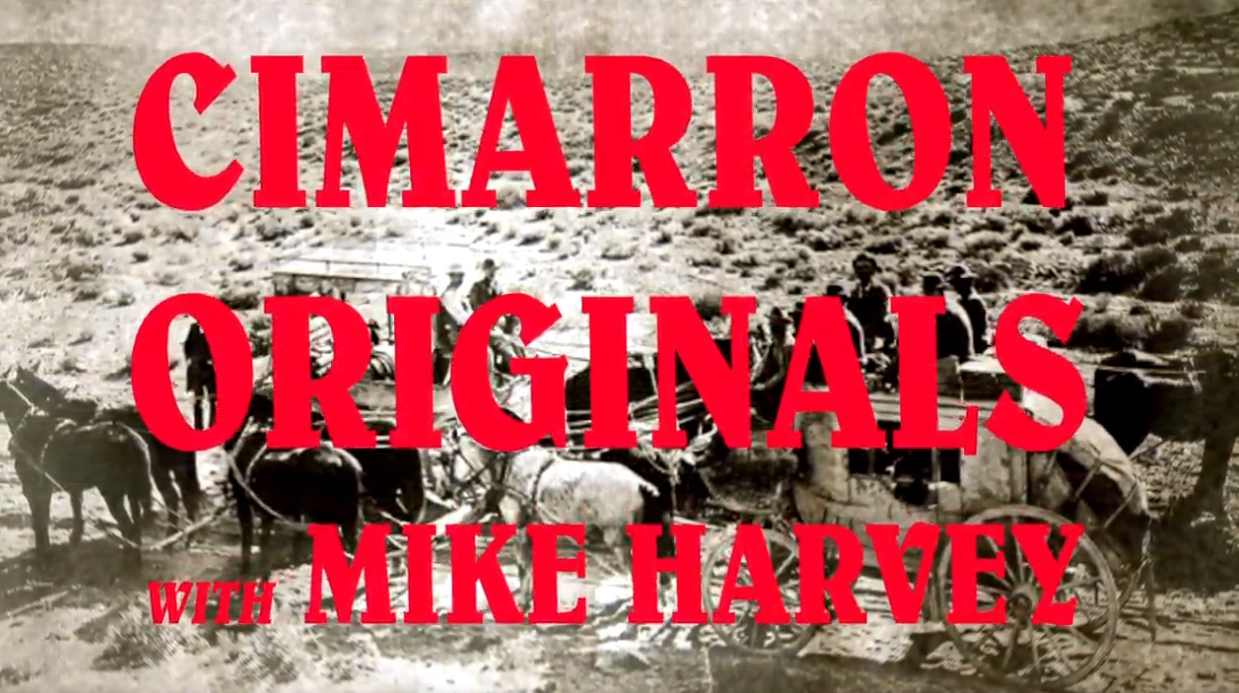 Fredericksburg, Texas (August 2020) – Cimarron Firearms, recognized as the leader in quality and authenticity in Old West replica firearms, continue their fan-favorite video series “Cimarron Originals with Mike Harvey” with a twist. The sixth in an on-going series of videos on YouTube aims to set the record straight in regards to the significant role Mike Harvey and Cimarron have played in the cartridge firearm replica market.

In response to many articles Harvey has read within the firearms industry that reference Old West replicas, Cimarron and the competition, Harvey takes issue with “fake gun news” and during this new video, in his casual story-telling way, furnishes a behind-the-scenes look at how replica guns are really made. 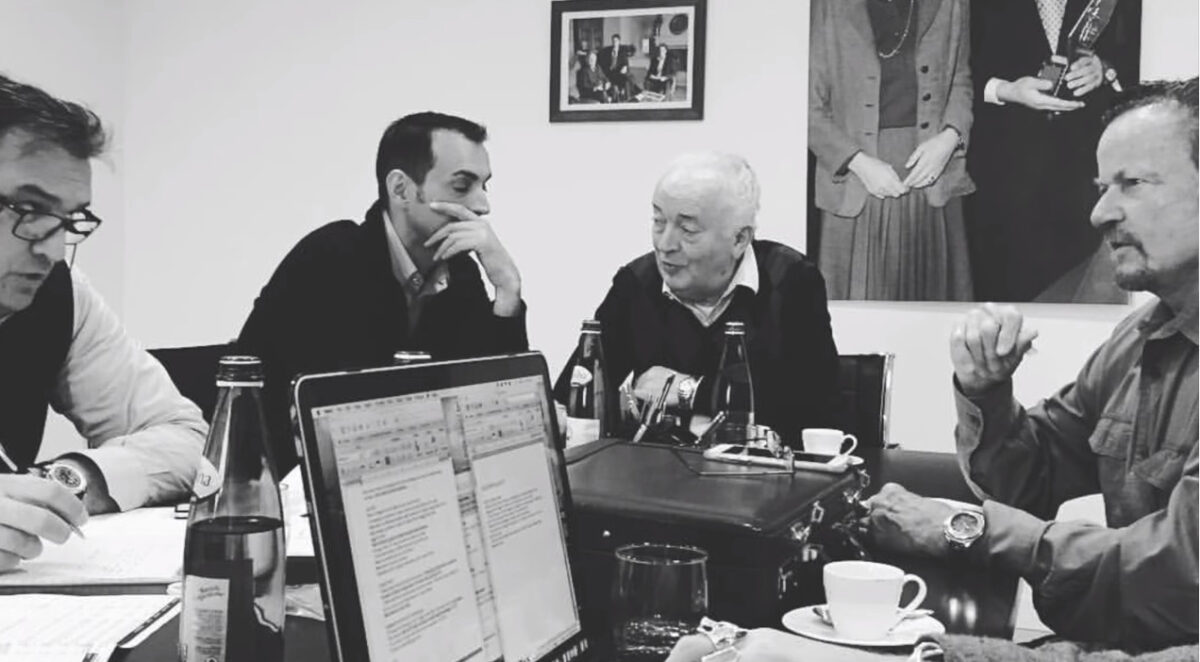 Figure 1 Mike Harvey, CEO and founder of Cimarron Firearms, at the Uberti factory with Aldo Uberti.

When Mike Harvey started in the importation of the replica business, he found a real lack of craftsmanship in the products. He explains that early American firearms, from the 1800s, were finely crafted – by hand – using dozens of different files and tools to create a superior fit and finish, including much of the engraving. These early models of Colts and Winchester Harvey says were made by “artists.” What had been lost in the centuries after with the arrival of machinery and technology was the attention to detail and craftsmanship. 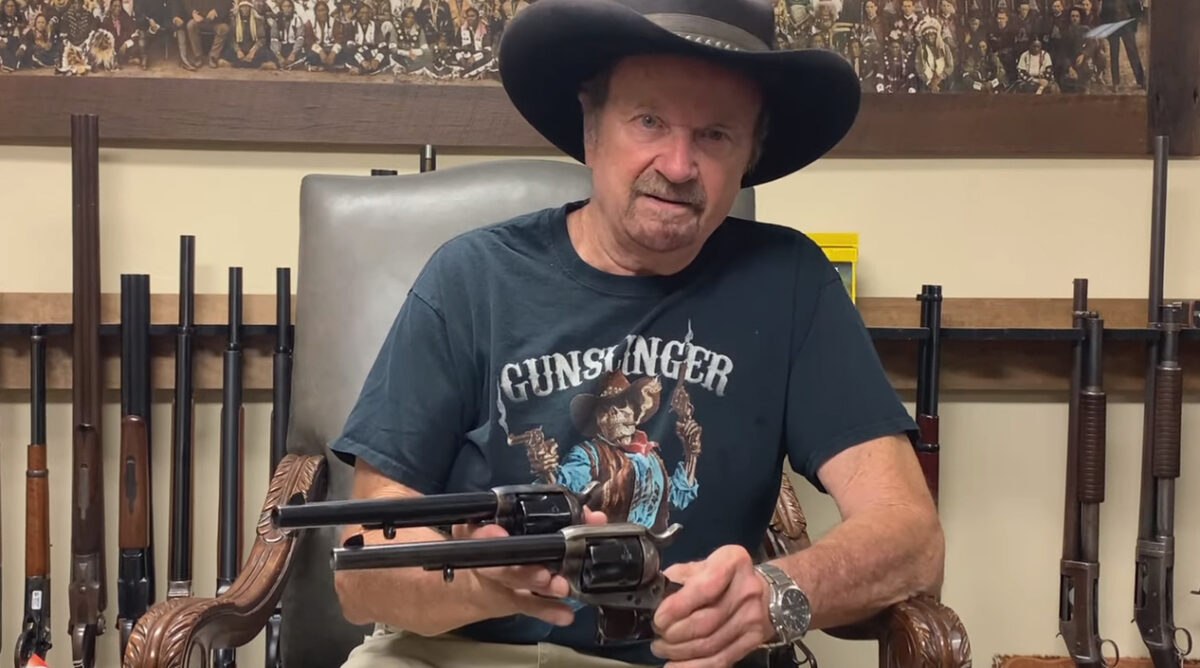 Not to be deterred in working with the Italian companies producing Old West replicas, Harvey brought a 1st Gen original Colt to Aldo Uberti, a gun that Mr. Uberti, until then, had never had in his possession to work from. Harvey worked with the Uberti team to develop the first Cimarron version of the Colt Cavalry model. The relationship between Cimarron and Uberti went far beyond manufacturer and distributor. Both companies partnered to bring significant changes to the replica market to produce replicas that were almost indistinguishable from the originals. Along the way, Harvey also decided that, unlike the competition, he would have all the internals made in the USA and supplied by Cimarron to their specifications for the replicas. As a result, the Cimarron replicas function smoothly without the stiffness or clunkiness found in other replicas. Most all of the Uberti replicas produced have been through the expertise and guidance of Mike Harvey and his unique collection of original Old West firearms. 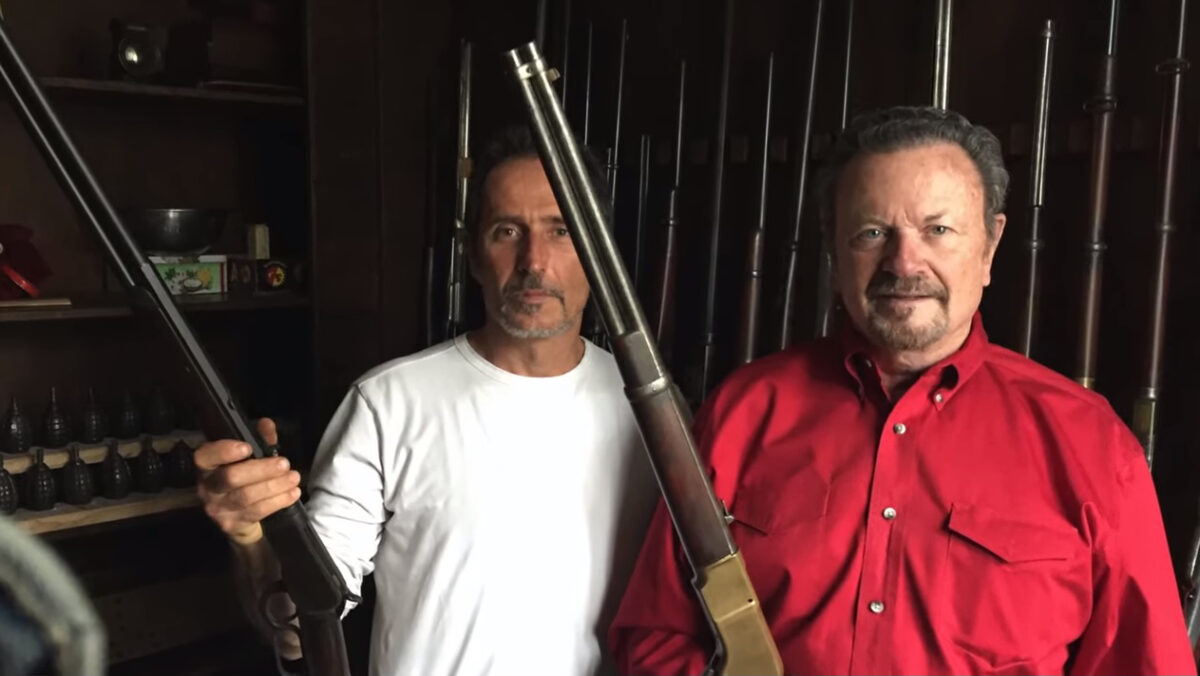 Mike Harvey’s smooth storytelling continues with fond memories of his relationship with Aldo Uberti and Pietro, who continues his father’s legacy. Cimarron Firearms is proud to own the Aldo Uberti Museum of Firearms, of which many unique guns were hand-made by the master Uberti himself.

In our culture of sound bites and rapid news assessment, Mike Harvey reminds us that much of our history and culture is still a living culture. In his easy manner and slow Texas drawl, Mike Harvey extols the heroes, dreamers, and darers that built our country and puts the legend in many of these classic American firearms. The “real news” of American Western firearms is just a video or phone call away.

Are you caught up on the Cimarron Originals with Mike Harvey video series? 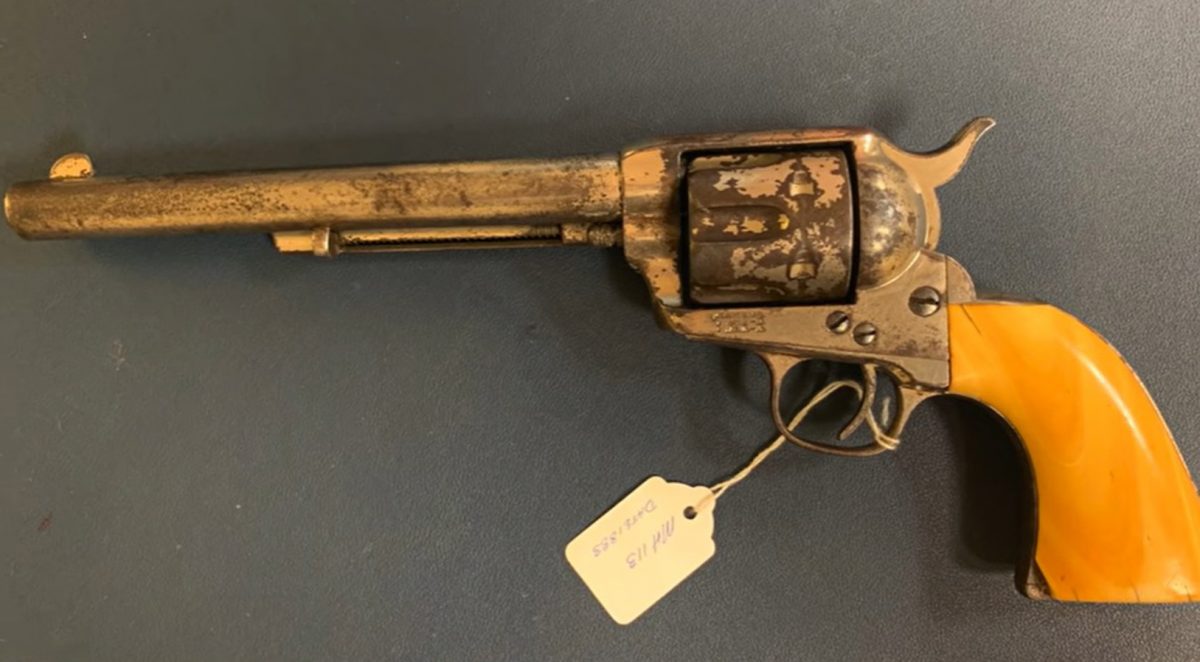 In a new “Cimarron Originals with Mike Harvey” YouTube video, Harvey and long-time employee and friend, Charles Hudson, delve into the unusual acquisition of King…