Trailblazer® Firearms, makers of the smallest folding .22LR pistol, are pleased to report a video on the In The Know Gadgets by AOL has officially gone viral! Posted Aug. 14, 2018, the video has collected over 28 million views in two weeks.

In The Know Gadgets with over 3.4 million followers, is one many AOL video channels by In The Know AOL. It is the ultimate source for news stories delivered through a variety of social media platforms, such as Facebook, and YouTube and others.

“I was very excited to see 9 million views just after one day of the video going live. It is just amazing to have reached 28 million views in two weeks,” Aaron Voigt, founder and president of Trailblazer Firearms, said. “Part of that I am sure is AOL’s very healthy subscriber rate, but I have to also think the LifeCard itself is generating a lot of views. We’ve heard from people all over the world that are interested in purchasing one.”

Since the LifeCard arrived on the market in 2017, it has exceeded Trailblazer Firearms expectations with over 6,000 units now in distribution or purchased. What took founder, Aaron Voigt, seven years to perfect and confounded many gun media pros as to its purpose, the LifeCard has found its way into many responsible citizen’s 5th jean pocket, purse, glovebox, tool kit or fishing tackle box as another tool to dispense vermin or just to show off with friends at the range. 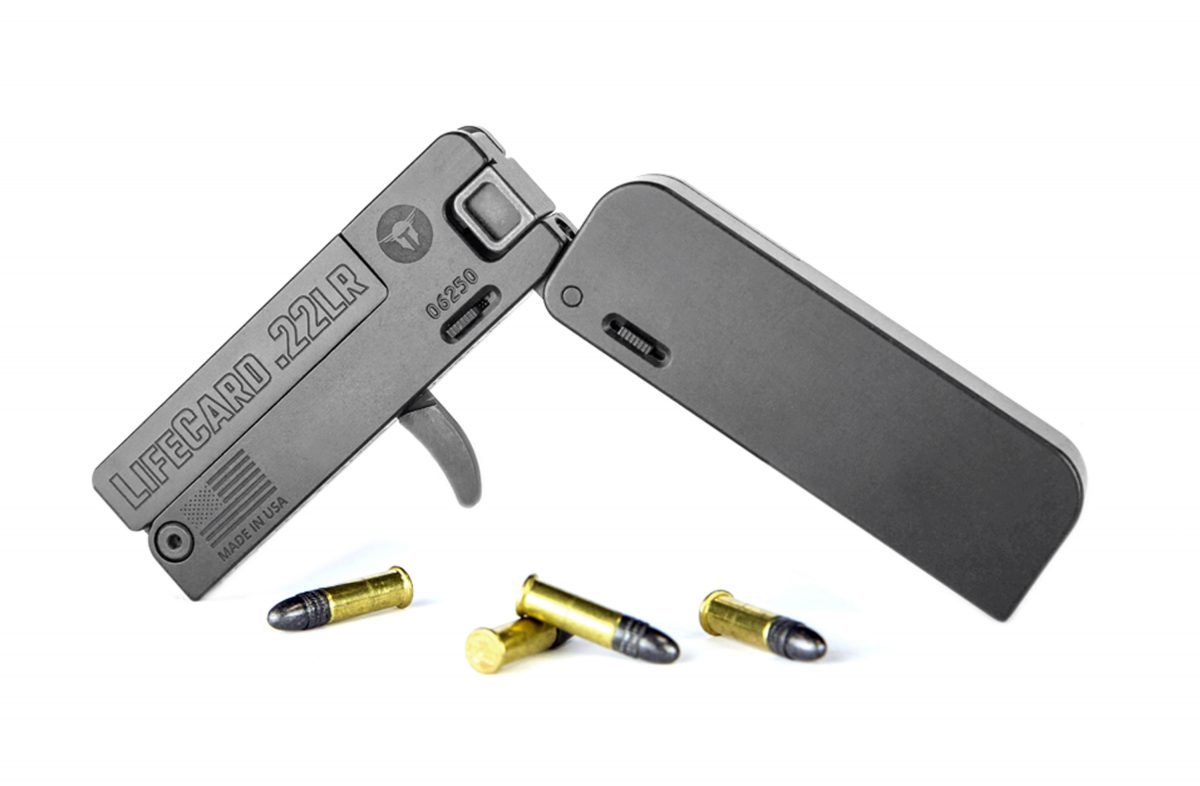 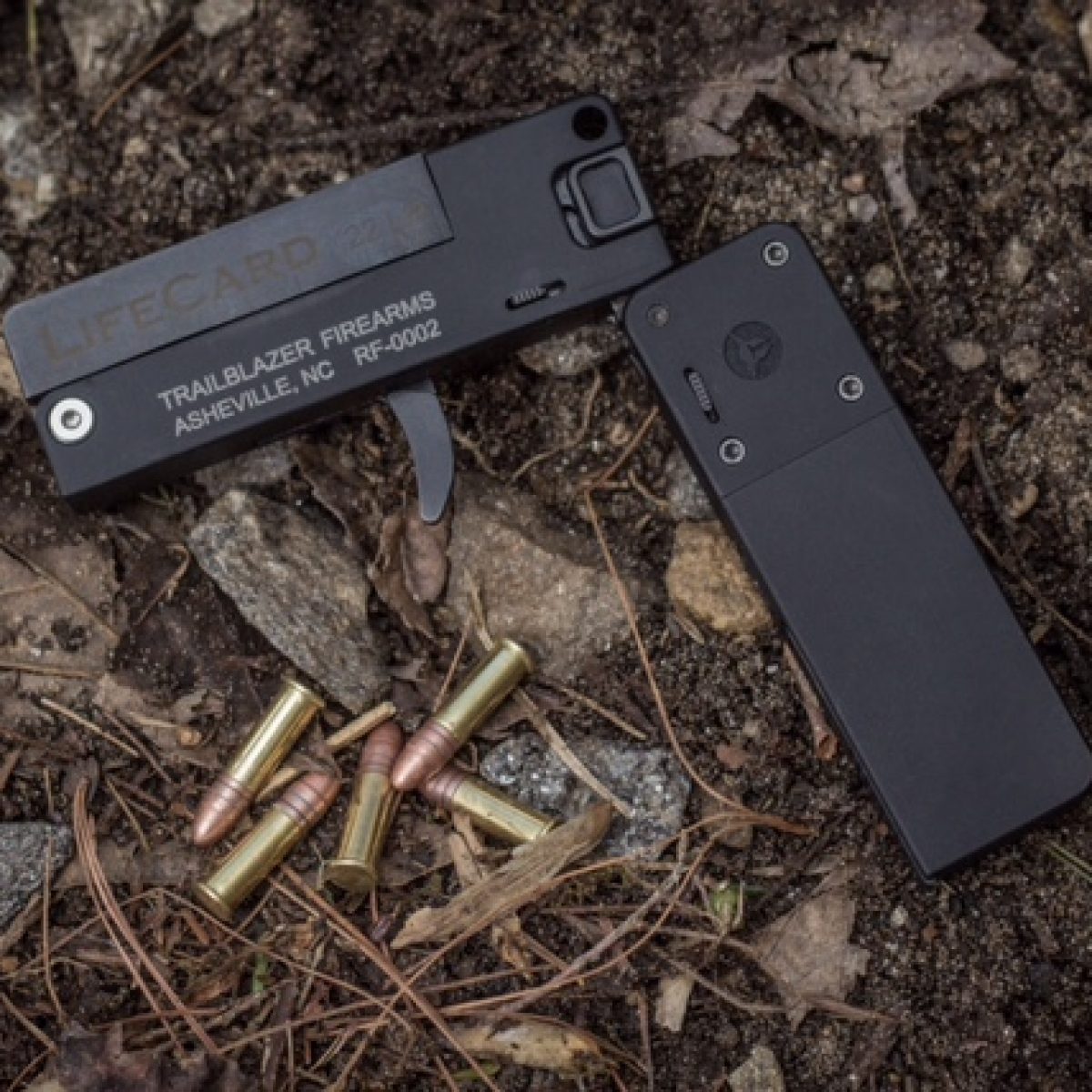 Trailblazer® Firearms, innovators behind the LifeCard®, the .22 LR single-action, single-shot folding pistol, is pleased to announce that the LifeCard has been named the Dec.…