“Good weather across much of the state for the entire season allowed hunters to enjoy a productive season,” said Wildlife Resources Section Chief Paul Johansen. “I am pleased that a lot of hunters were able to get out and enjoy West Virginia’s incredible natural resources.” 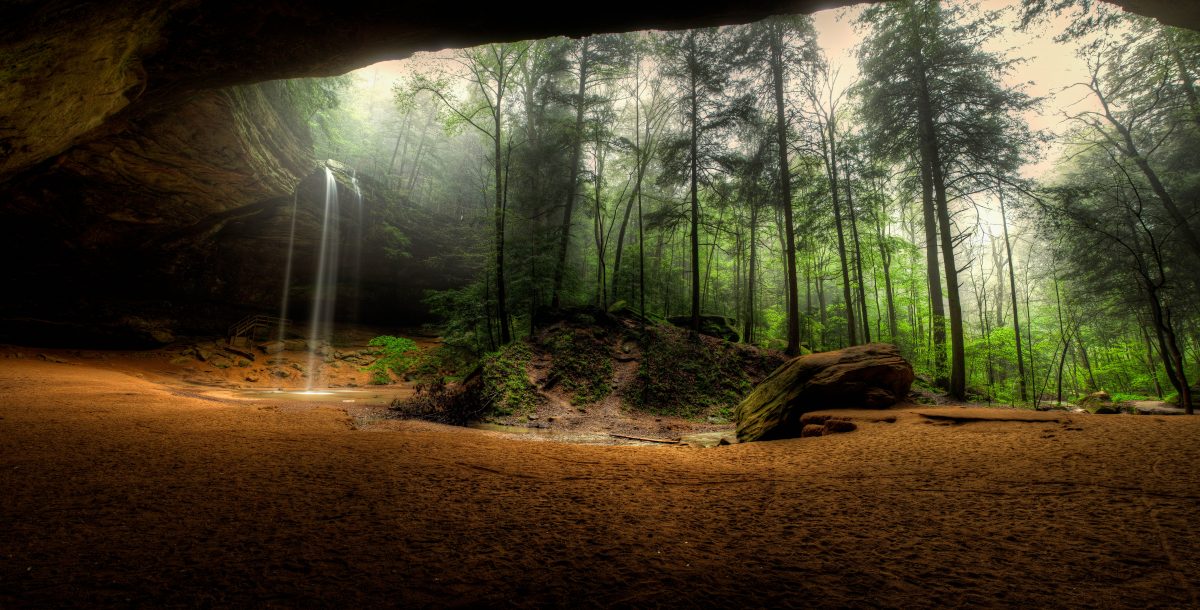 Hunting big whitetail bucks every year is not a passion it is and obsession. I prepare all year for the season to come in so… 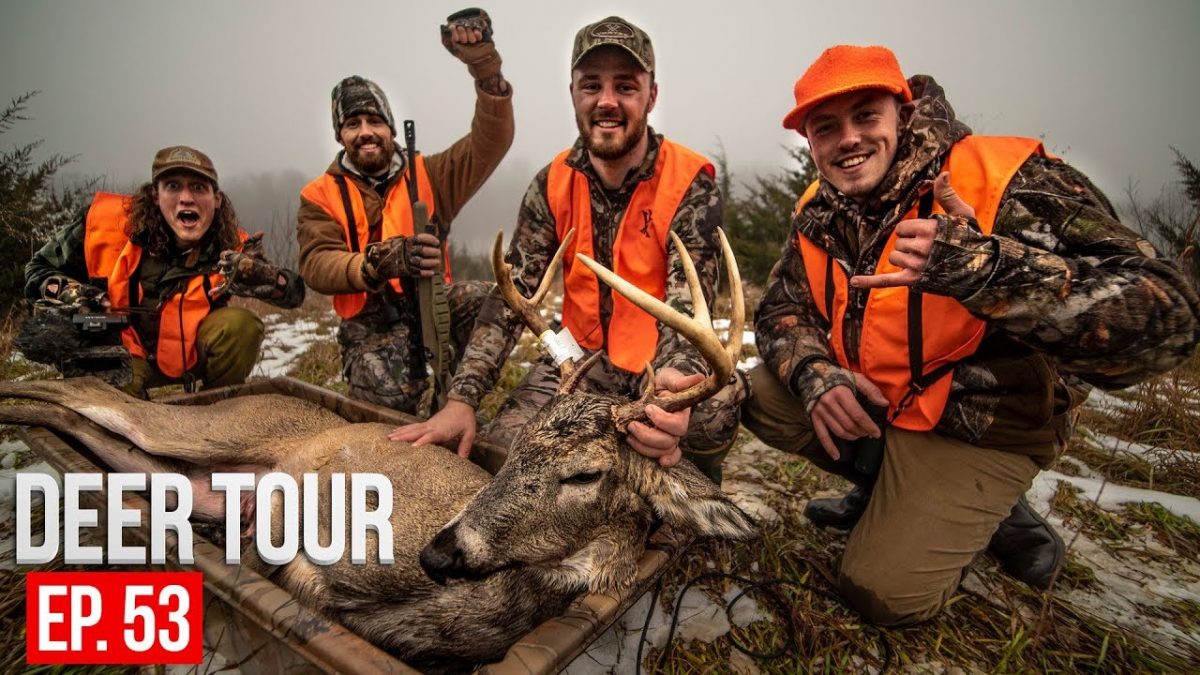 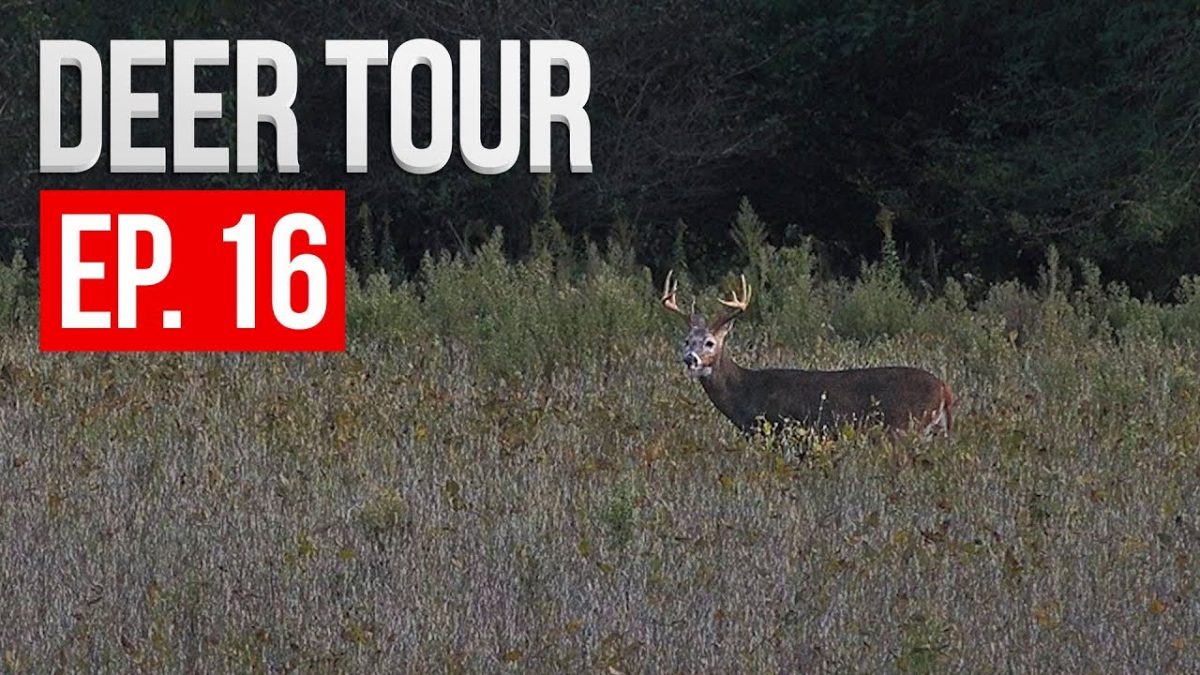 BHA’s donation will go to the WWF’s Hunters for the Hungry Program to help provide 3,245 meals to food-insecure families during this holiday season. Cody,… 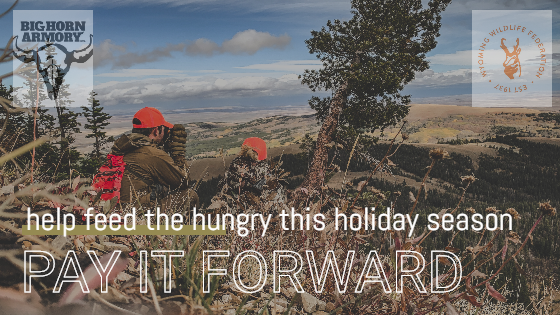 From Nov. 1 – 30, 2020, five percent of all net proceeds of purchases made from BHA’s website will be donated to the WWF’s Hunters…