What does the AR stand for in AR15?

Great question and if you google it, you’ll find yourself with about 10 different answers so let me save you some time.

So, What Does AR in AR15 Really Stand For?

AR stands for “Armalite Rifle” & the “15” is simply the model number. Side note, It’s also called a “Modern Sporting Rifle” or MSR.

I know mind blown right! This info graphic is from Armalite. I think if anyone knows what AR means Armalite would.

What AR Doesn’t Stand for

Rifles that meet most of these criteria, but not all, are technically not assault rifles, despite frequently being called such.

There you go NOW YOU KNOW unfortunately, media has already done it’s job. Millions know AR15 as a “Assault Rifle” it is what it is. Perhaps you can do your part and share this Armory Article with your friends or maybe you’re here looking for the answer for: “What does AR stand for in AR 15?” Either way thanks for stopping by hope this helps. Don’t forget to check out our marketplace 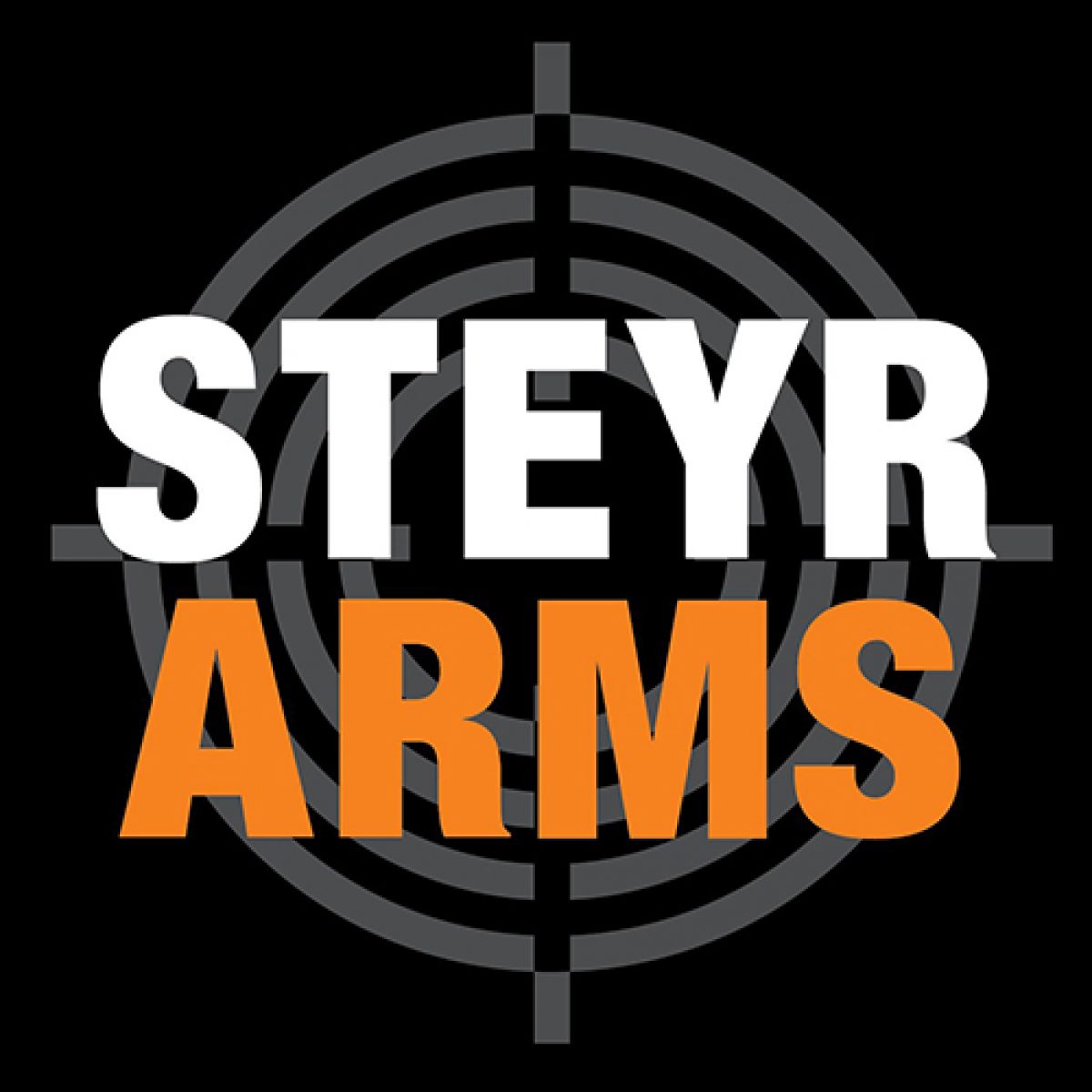 Today I want to showcase one of our online shops on Auction Armory. Steyr Arms is among one of the first manufacturers that joined us…

On November 5th in a quiet community 30 miles east of San Antonio, a tragedy occurred. A lunatic entered a church on a Sunday morning…