The United States noticed some explosive growth in gun sales during Barack Obama’s presidency; annual background checks were up more than 100% between 2008 and 2016.

Most people believe that the steep rise in gun sales during Obama’s two terms was due to the threat of increased gun control. For this reason, many expected gun sales to drop significantly after Donald Trump was voted to be president of the United States during the 2016 election. But contrary to popular belief, gun sales have actually been on the rise.

As a matter of fact, the US saw a significant increase in the sale of firearms just days after the 2016 election. Some are suggesting that women are buying guns out of fear for Trump’s presidency as gunstore owners reported seeing as much as four times as many women customers.

Gun sales in November of 2016 rose most sharply in highly-democratic states. The New York Times categorizes seven states as consistent Democratic voters, among these states they saw 20% increase in background checks from October to November of 2016. To give you a better idea, there was a 4% increase in the 19 states that the New York Times categorized as consistently Republican.

With the exception of California, there was a 13% growth in gun sales within the majority democratic states. This accounts for 3 times the growth that was noticed in the majority Republican states. With that being said, California’s massive growth in sales was most likely due largely to the new regulations, which banned the sale of specific firearms after December 31st.

The female demographic experienced the largest shift in gun views and gun ownership. Compared to 2015, almost twice as many women stated that gun ownership does more to protect them than harm them.

Gallup polls have shown some pretty remarkable changes over time as well. In 2000, just 35% of respondents believed that having a gun makes them safer. By the beginning of 2016, the number who believed this rose to more than 60%.

While the sudden rise in gun sales in highly Democratic states was more than likely a temporary event, the female demographic may be experiencing a more permanent change. As women come together to support gun ownership in record numbers, gun control advocates may find themselves fighting an even more difficult battle. 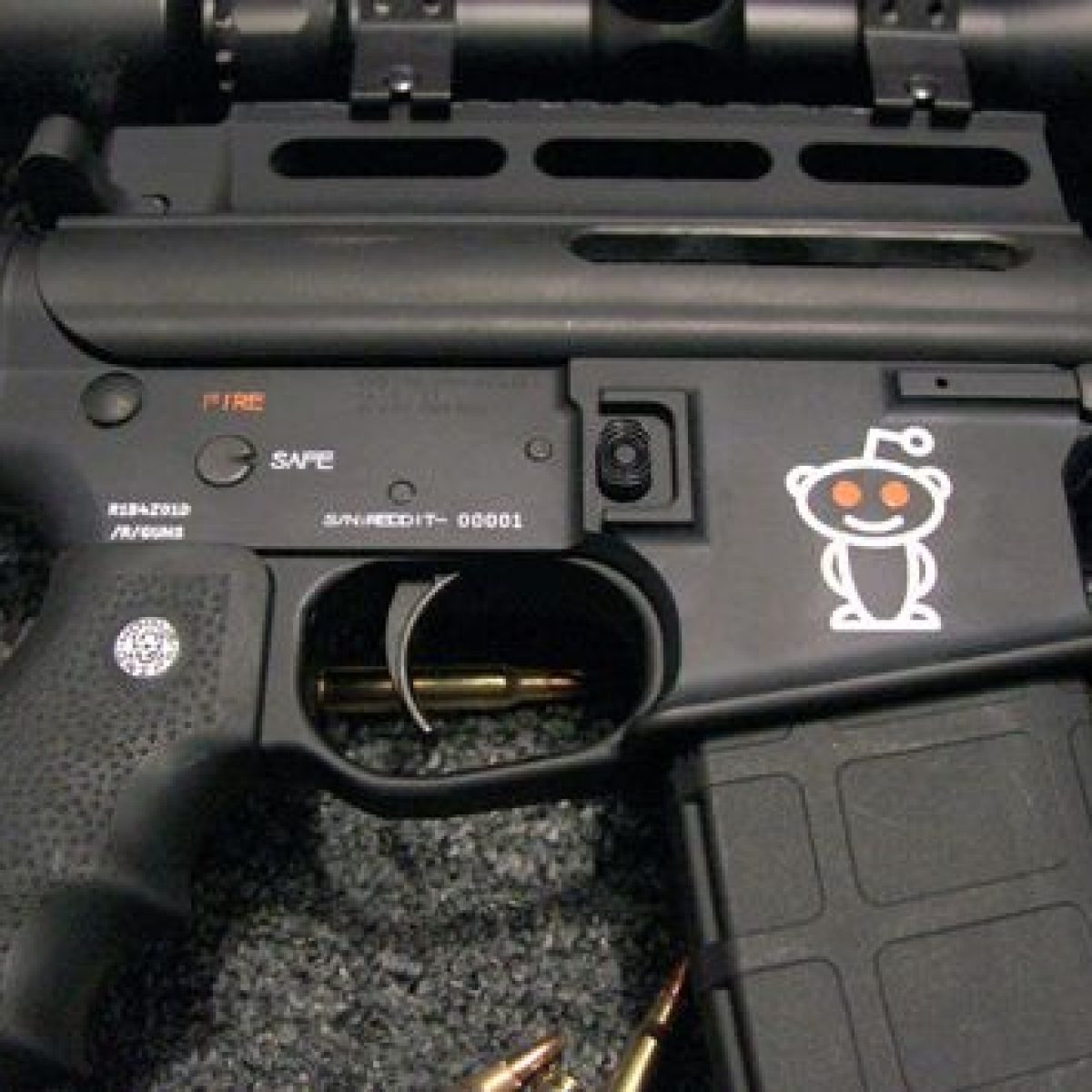 Riton Optics has grown exponentially in 2018, and is looking forward to continuing that growth into 2019 and beyond. In order to focus their sales… 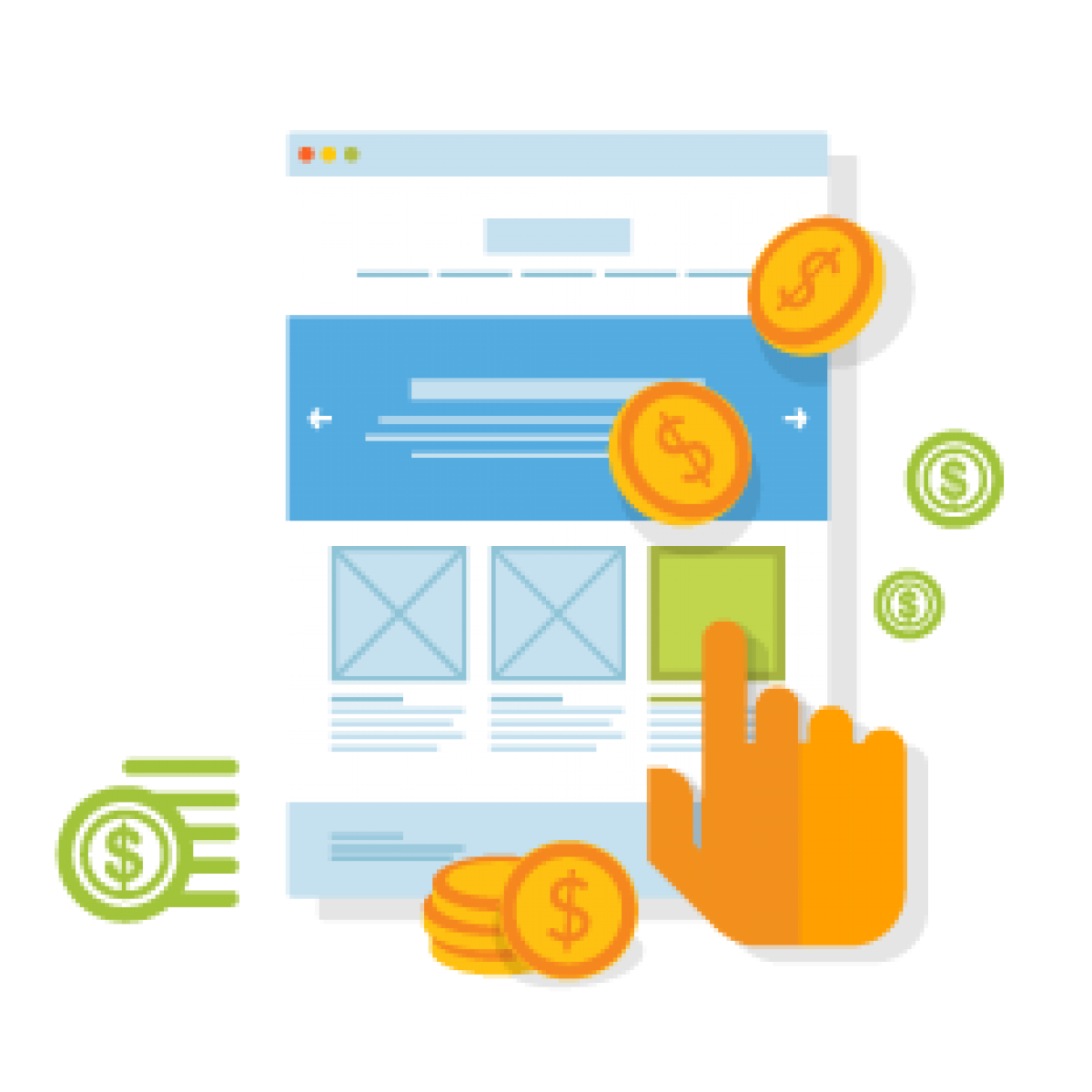 LAFAYETTE, Ind. — Gun stores in areas that Comcast Cable serves are looking for new ways to advertise after the cable provider said it would…