Is it Hollywood or the Real Thing? We all love action movies and chances are you’ve probably seen the movie John Wick and maybe the sequel John Wick: Chapter 2 as well.

The action in these movies are very cool to watch, the choreograph is well designed. The credit goes to Taran Butler, the man who trained Keanu Reeves to tactical shoot that looks impressive in the movie. With the third (final?) chapter in the series coming in May, that got us thinking about the films, particularly the shooting techniques that were used in them.

Now, for those of you who haven’t seen the film, or read articles on it, the directors, stunt coordinators, and the actors themselves all went out of their way to make the stunts and gun handling in the film as accurate as possible to real life.

In other words some of them actually went through similar tactical shooting courses.

In the above picture you see Keanu tilting his gun to the side like that, its not for Hollywood cool looks, but is actually a real shooting technique created by law enforcement trainer Paul Castle.

Before his untimely death due to cancer in 2011, Castle developed what he called the Center Axis Relock (CAR) system as an alternative to modern weaver and isosceles stances. So we’ve established that its a real thing, and not simply movie stuff, but is it worth learning?

Lets take a Look – Why Center Axis Relock was Created

Most self-defense scenarios happen at very close range, in confined spaces, usually within 8-10 feet, or less. The problem with moving in a confined space in a traditional stance is that you have the gun way out in front of you, as taught in the Weaver or Isoceles. This gives you very poor leverage in the event someone gets their hands on your gun. Weapon retention was a concern at this range. The CAR system allows for less time between drawing and getting the target in your sights, as well as providing better weapon retention. Having the pistol closer to the body allows better leverage and control. Read the rest of Center Axis Relock here. 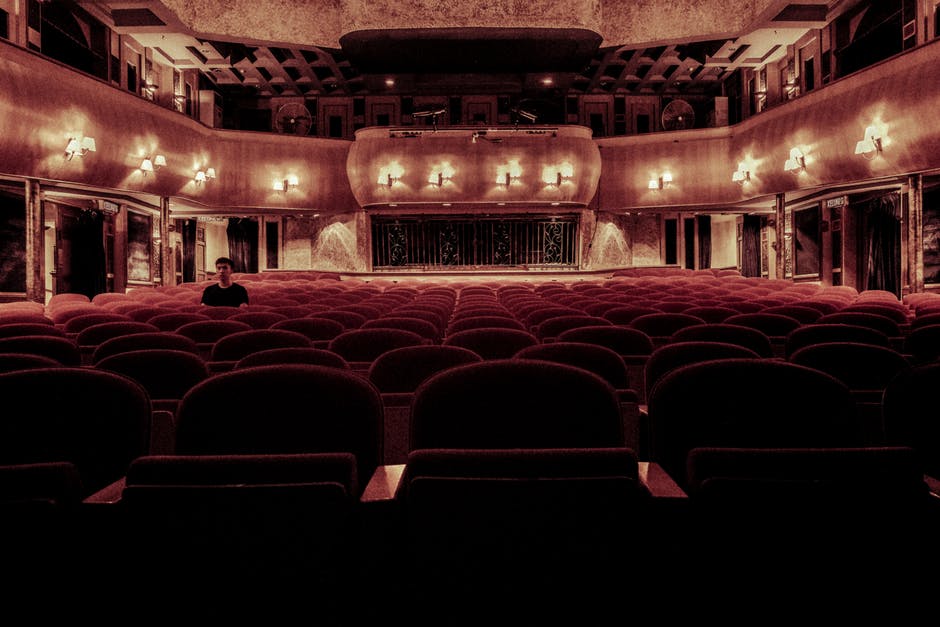 Movie Theater safety tips aren’t found in a lot of places, but maybe we need to change that. After some pretty serious incidents in crowded… 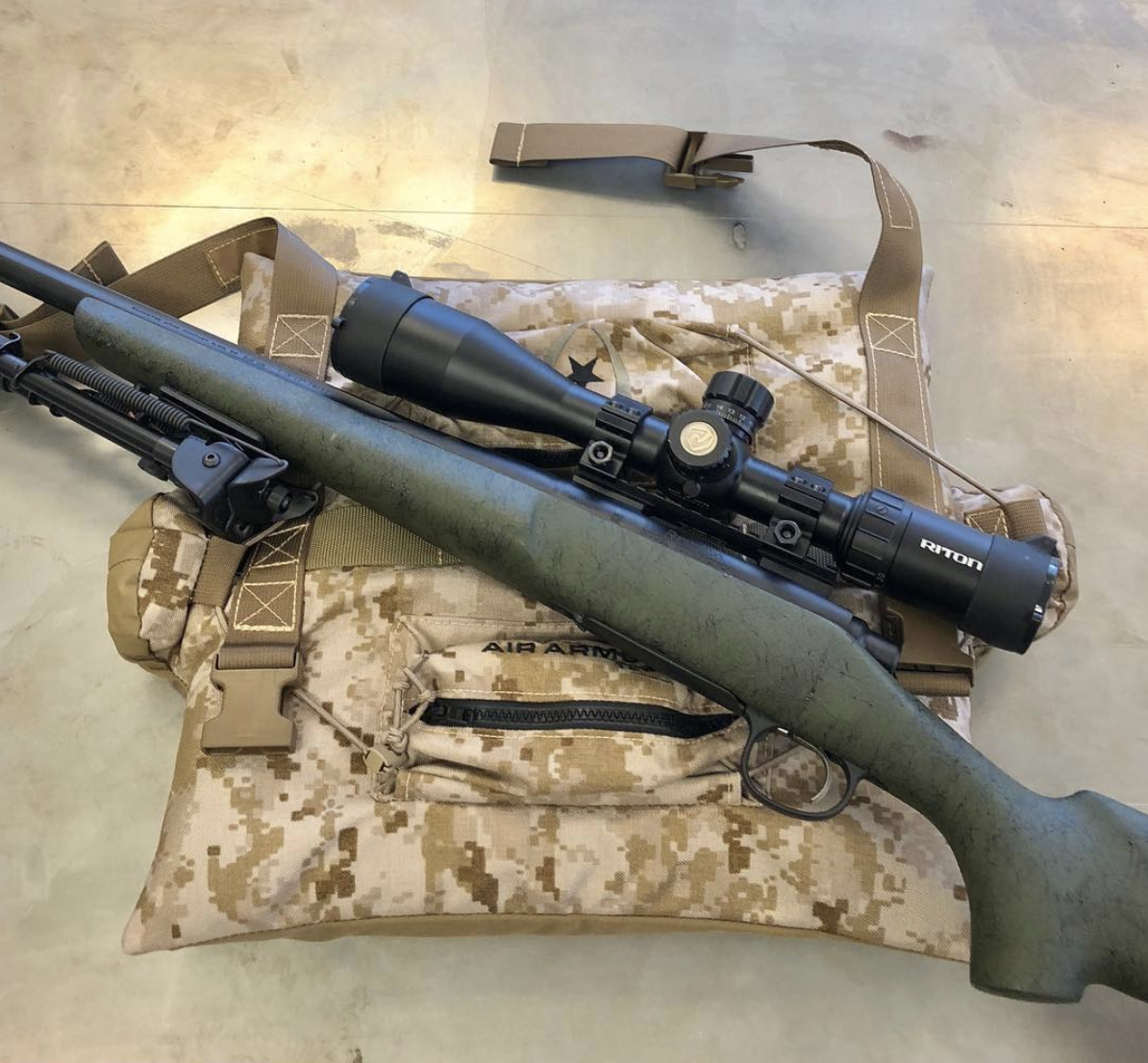 Ace Luciano Guest Stars on “The REAL Man Show.”  This may be the best episode yet of “The Real Man Show.”…Of course, I might be…