This small but stealthy, 6 inch derringer was used by the infamous John Wilkes Booth in his assassination of President Lincoln. The reason this gun is the most expensive is because it is actually not for sale and never will be. The 16th president’s murder weapon is considered priceless by historians due to it’s massive historical significance. Booth purchased the tiny firearm in the 1800’s for a mere $25.

Today, no price tag can be put on this piece at all.

These beautiful pistols were owned by America’s first president, George Washington. They are from the era of the righteous Revolutionary War. This gives them tremendous importance and historical value.

Simon Bolivar was a politician and military leader who was responsible for several South American countries gaining their independence from the Spanish Empire. These pistols have immense historical significance for many nations’ history.

The 26th president of the United States, nicknamed Teddy Roosevelt, loved to go on hunting adventures. In 1909, Teddy set off on the Smithsonian African expedition. With him, he took his Winchester 1876 shotgun with him.

5. The Gun That Killed Jesse James

Jesse James was an infamous bandit that pillaged the American West in the 1880’s. His crew began to slack overtime, leading to recurring mistakes on their part. One day, they left James open and he was shot and killed with a .44 caliber Smith and Wesson.

This gun was rumored to be given to the Fuhrer in 1939 for his 50th birthday by the Walther family. It is a beautiful golden 7.65mm Walther PP. 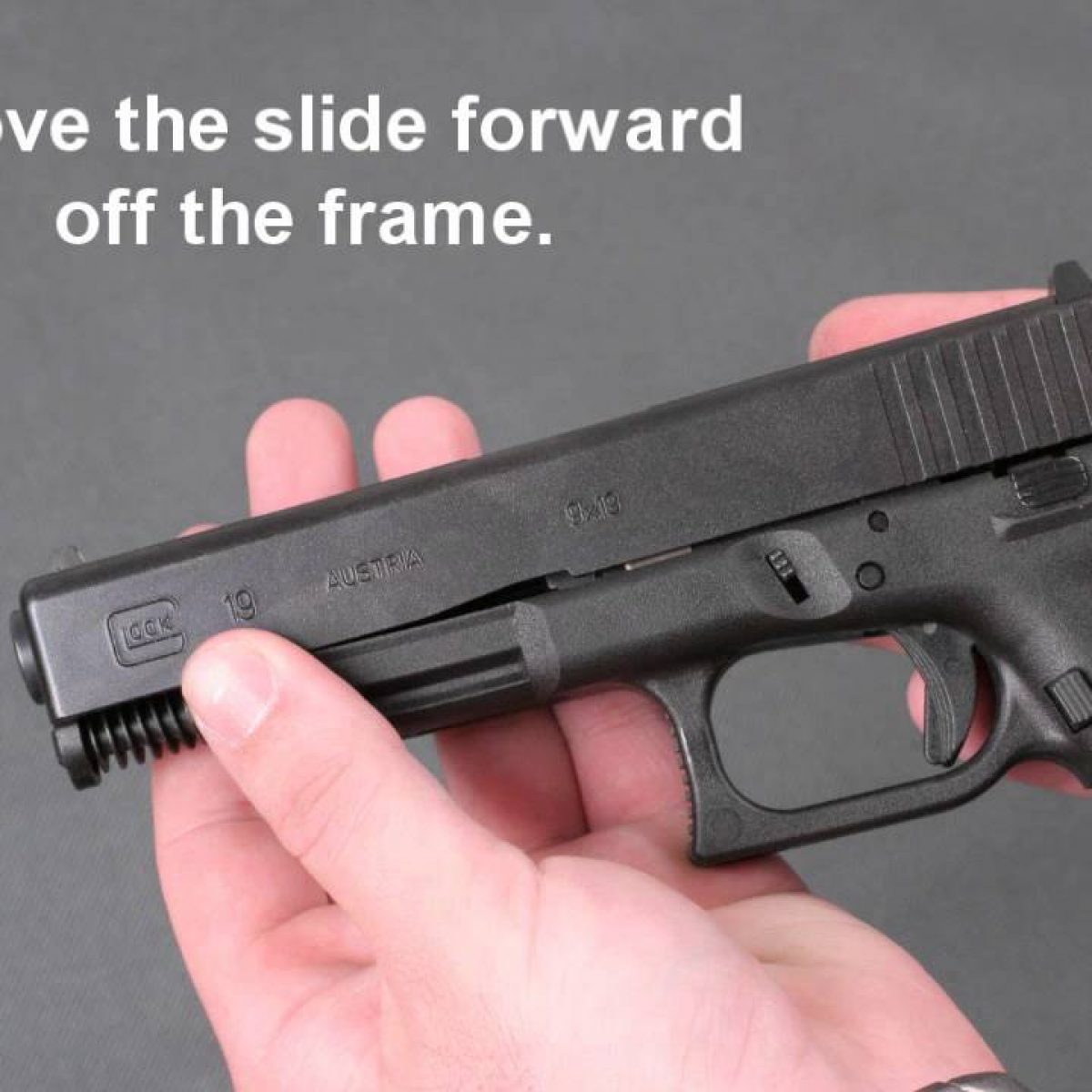 Many first time gun buyers may feel intimidated by the parts of a Glock or other polymer pistol.  It’s really not hard to take down…