MMA Sensation Chuck Liddell to be part of Lineup

Military and Law Enforcement Veteran owned Riton Optics has announced their event schedule for the 2019 NRA annual meetings and conventions.

As the developer of the Combat Focus® Shooting program, the most efficient defensive firearms training methodology available today, Rob will be presenting a seminar in the Riton booth to share his experience and knowledge.

Rob has experience as a law enforcement officer and executive protection agent and was also commissioned as an officer in the United States Army Reserve after graduating from the Military College of Vermont with a degree in Political Science. Rob serves the San Miguel County Sheriff’s Office as a Training Officer and has been a staff writer with S.W.A.T. Magazine since 2001.

Chuck “The Iceman” Liddell burst onto the MMA scene in 1998 during his UFC debut fight win against Noe Hernandez in UFC 17.  His rise to UFC champion includes most notable TKO wins against Randy Couture (UFC 52 & 57), Tito Ortiz (UFC 47 & 66), Wanderlei Silva (UFC 79) and the KO win that catapulted him into UFC stardom at UFC 31 against Kevin Randleman.  Chuck reigned as UFC World Light Heavyweight Champion for two years, defending his title five times.

During his career Chuck also held the USMTA North American Heavyweight Title, IFK National Heavyweight Title and the IFC Heavyweight Champion Title. In 2009, Chuck was inducted into the UFC Hall of Fame. Most noted for his excellent striking ability and knock out power, Chuck was is a 5th degree Black Belt in Kempo under John Hackleman, a Purple Belt in Jiu-Jitsu under John Lewis and was formerly a Division 1 NCAA wrestler at California Polytechnic State University.

Chuck has starred in several movies and television shows over the years and has been enjoying his retirement from the ring while spending valuable time with his family.

There aren’t many people that embrace a challenging situation quite like Sergeant Omar “Crispy” Avila.

A real American hero, Sergeant Avila was part of a convoy that came under attack during the Iraq war immediately after his Humvee drove over a 200-pound IED. The explosion rocked the vehicle, killing one of his teammates instantly.

Without hesitation, Sergeant Avila climbed into the turret of his Humvee which was engulfed in flames and began manning .50 caliber machine gun to provide cover fire for his teammates -while he was ON FIRE. He was able to suppresses the 30 to 40 Iraqi insurgents surrounding them before leaping from the top of the burning vehicle, breaking both his femurs.

Sergeant Avila woke up three months later at the VA hospital in San Antonio with no memory of ever leaving Iraq. He had sustained life-threatening injuries and been placed into a medically induced coma with more than 75% of his body was covered in third and fourth-degree burns and an amputation.

Nine years and over 100 surgeries later, Sergeant Avila beat the odds and is thriving as a motivational speaker, professional power lifter, and daily inspiration to thousands of people. With his self-imposed nickname “Crispy,” Sergeant Omar Avila is full of enduring optimism and even humor in his unfathomable situation.

Riton is proud of Sergeant Avila and all of our American heroes, both in uniform and out, stateside and abroad and feel fortunate to host him at NRA’s annual meeting.

Casey Cook returns to the booth and a repeat appearance, last teaming up with Riton at the 2019 SHOT Show.

Casey Cook was born in a family of hunters. She started hunting at an early age with her father. Ever since she harvested her first Antelope, she’s been very passionate about hunting/conservation and shooting. As a new mom she believes more now than ever that firearms and her ability to defend herself and family are a God given right.

She started onto social media in the fitness industry under the alias Buff Cookie. She competed in multiple bikini competitions placing first in 2 categories at her first competition. She qualified for Nationals and competed once again in Vegas. She then met the love of her life Neal Currey, a former Army Ranger.

Casey and Neal own and operate a major online/retail firearms business. Their biggest goal is to provide others the same ability to protect themselves and to provide their customers with unmatched service. Not only do they sell firearms, but also dozens of firearm safety and training courses. Casey now uses her influence on social media, not only for fitness, but also to get their word out about our 2nd amendment rights and the importance of protecting yourself. She has worked with companies such as Kimber, Magnum Research and a few others to help promote the right to bear arms.

From an American hero to an MMA legend, the Riton booth will be sure to be the place to hang out. Stop by the Riton Optics booth #1321 for a cup of Black Rifle Coffee and hang out with some great people. 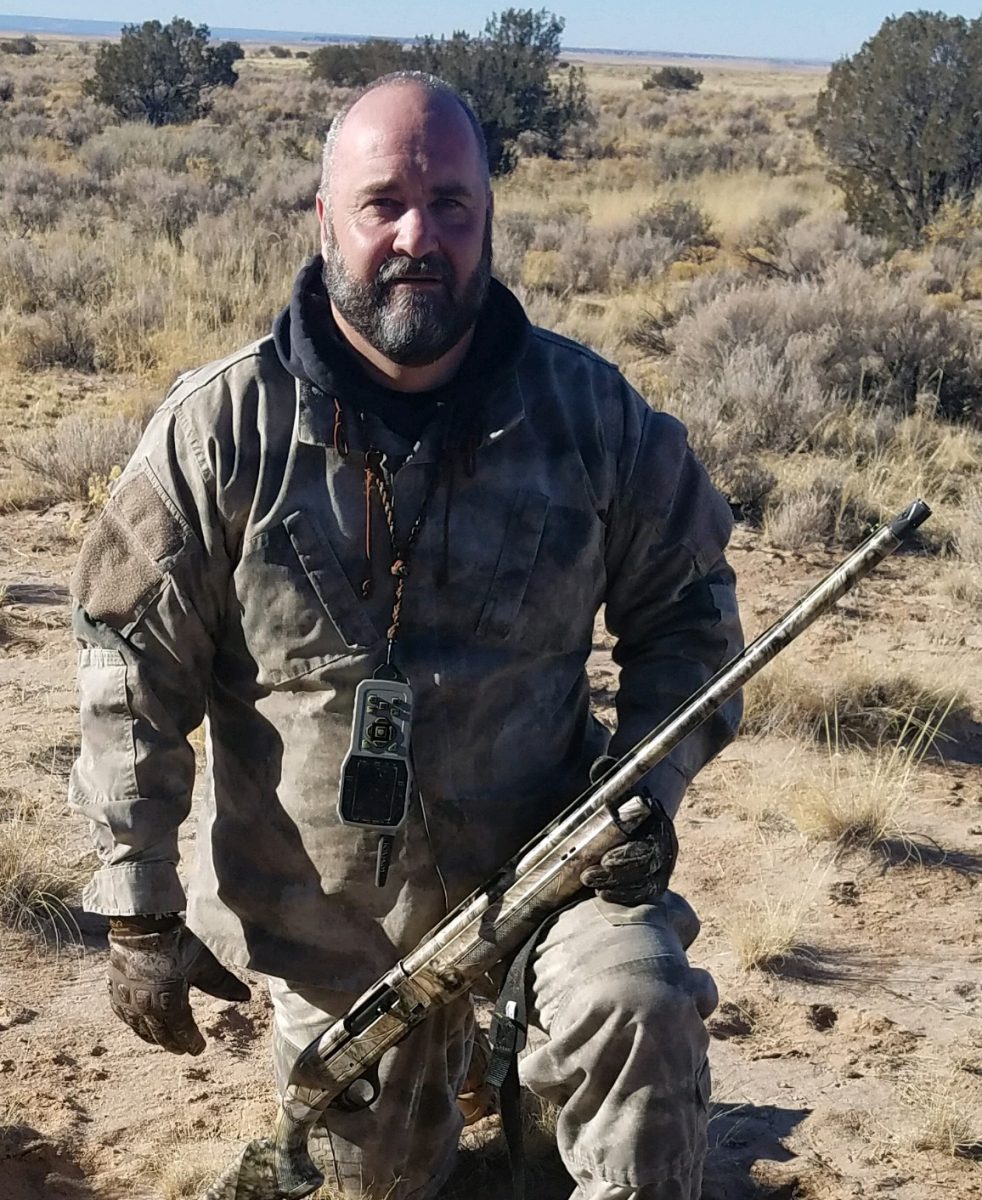 Booth appearances and training segments by Instructor Zero of Team Zero, raffles and leading-edge new products on display will occur at both Meprolight USA® booths.… 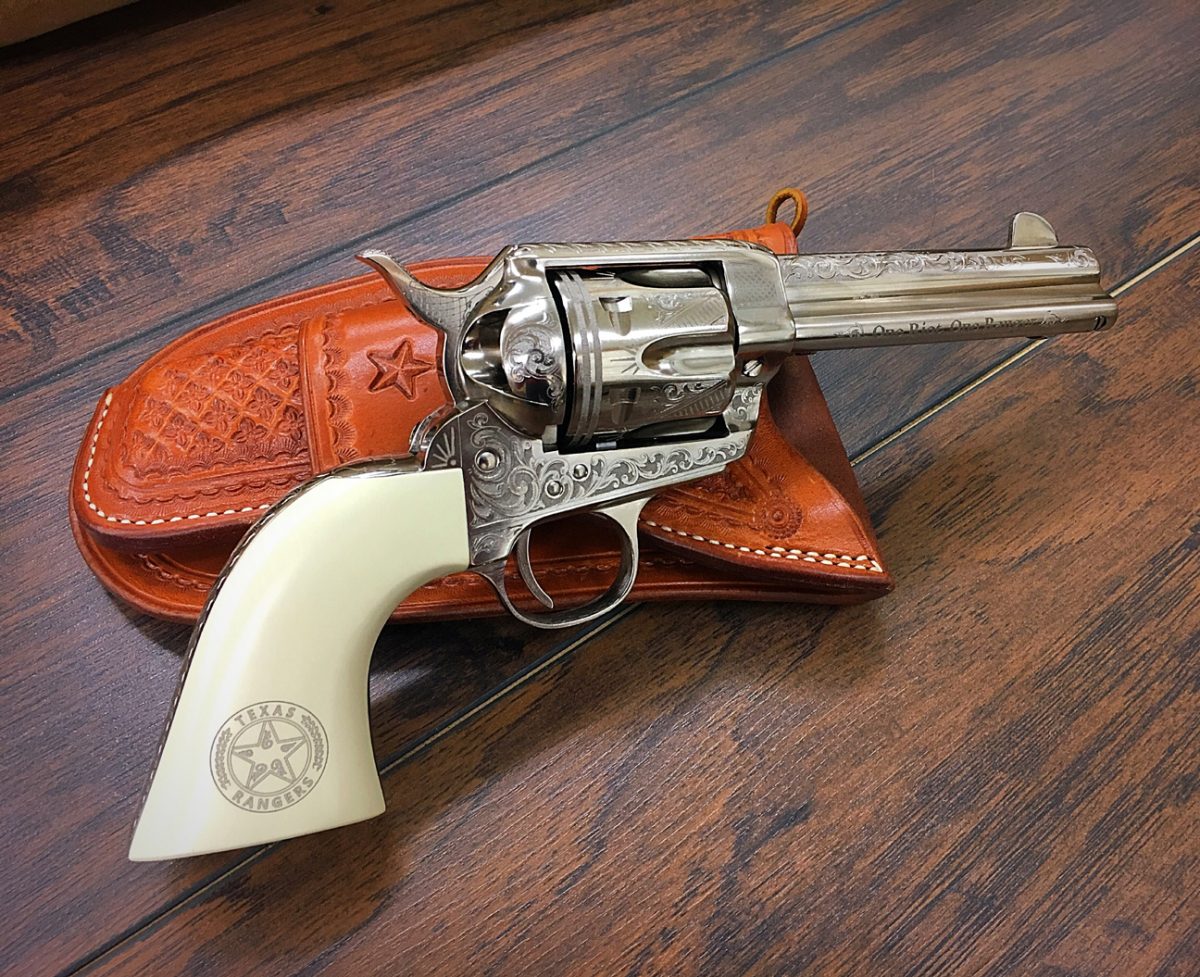