If it’s comparable to a GLOCK 19 GEN 4 9MM, why does the WILSON COMBAT EDC X9 come with a retail price tag of $2,895.00? Simple. The price of the WILSON COMBAT EDC X9 reflects the superior parts, engineering and manufacturing of the pistol. Can you say custom? Don’t get me wrong, the GLOCK 19 and a host of other 9MM’s and 1911’s on the market (with varying price ranges) are very safe, reliable and definitely get the job done. I keep a GLOCK 19 in my home for personal defense (it’s a great gun). But the comparison between the two is sort of like pitting a Chevy Cobalt against a Ferrari 488 GTB… both cars will get you from point A to point Bbut when driving you might notice a slight difference in performance.

The WILSON EDC X9 is a modern hybrid of the company’s EDC 9 1911 slide assembly paired with their all new high-capacity X-frame. The unique design combines the well-noted accuracy, ergonomics and trigger pull of the classic 1911 design – and arguably enhances the pistols reliability, concealability and overall performance. The EDC X9 X-frame is made out of T6-7075 aluminum. It accepts high capacity magazines and has a grip that is smaller in circumference than a standard 1911, but retains traditional 1911 controls. The EDC X9 can handle varying power levels of 9mm ammunition very well. Other features of the pistol include a Tri-Top slide profile with front sight, as well as a single lug tapered cone match-grade 1911 barrel and a rear Tactical Adjustable Battlesight. Because of its double stack magazine, the EDC X9’s grip is slightly wider than the traditional 1911 design, but thanks its slim screwless grip panels it’s something that’s likely not noticeable to most shooters. The grip is also shorter from front to back as well because it’s designed around the 9mm, which is a shorter cartridge than the 45. So even with a 15-round magazine, the overall circumference of the EDC X9’s grip is actually smaller than the 1911’s. That means the trigger reach is a little shorter in the pistol – and what that means for the average shooters hand is that it will probably fit better than other handguns. In this gun lover’s opinion, TRY IT! If you get the chance to shoot a Wilson Combat EDC X9, JUST DO IT and make your own comparisons.

DISCLAIMER: You may not want to go back to handling another handgun! 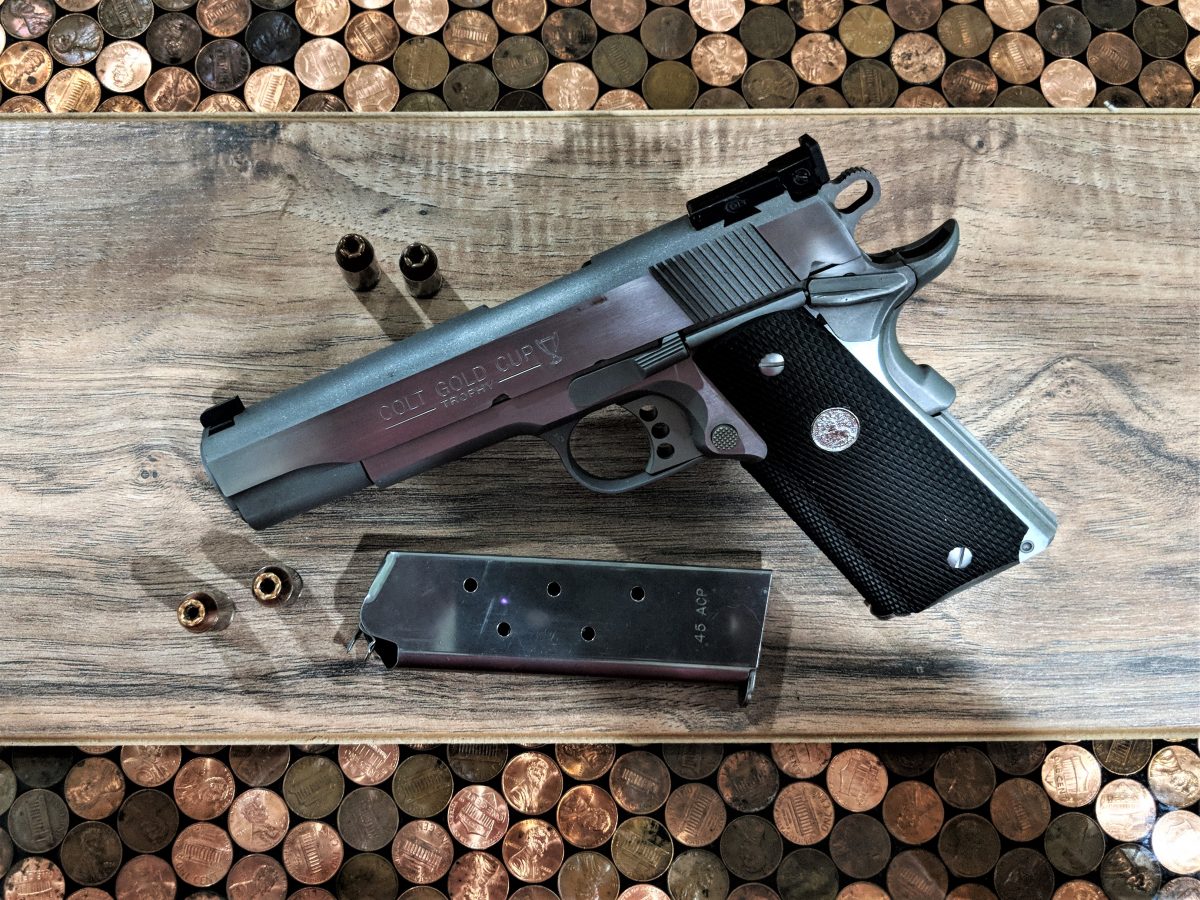 How the 1911 Became the World’s Most Respected Handgun By: Tony Furr Even if you are a novice when it comes to the world of… 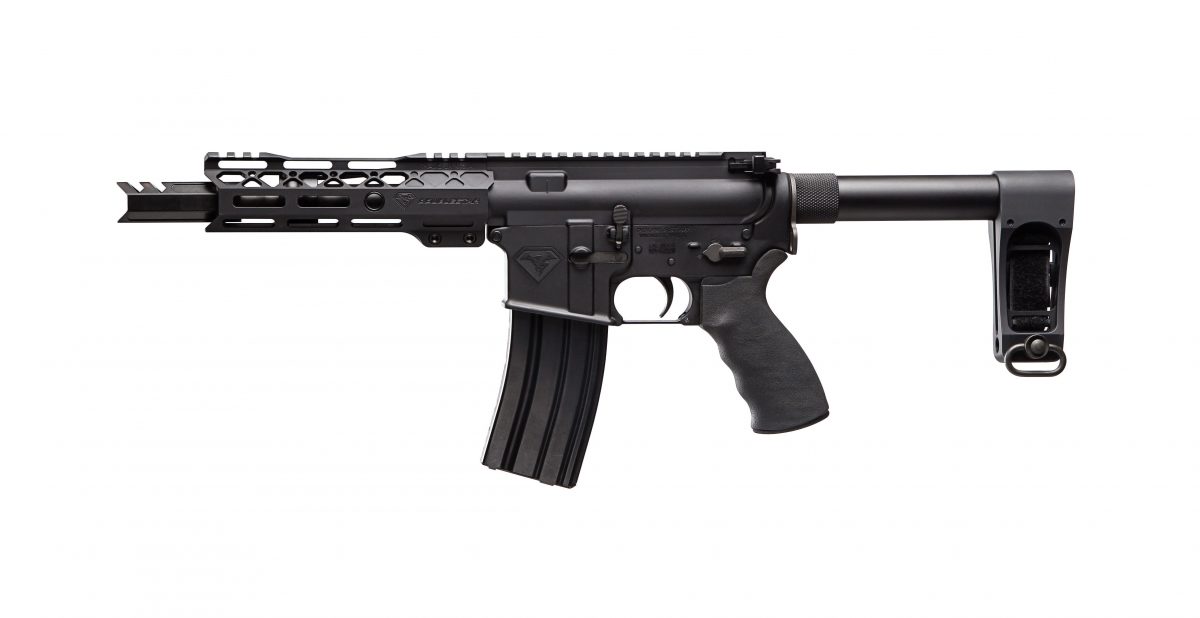 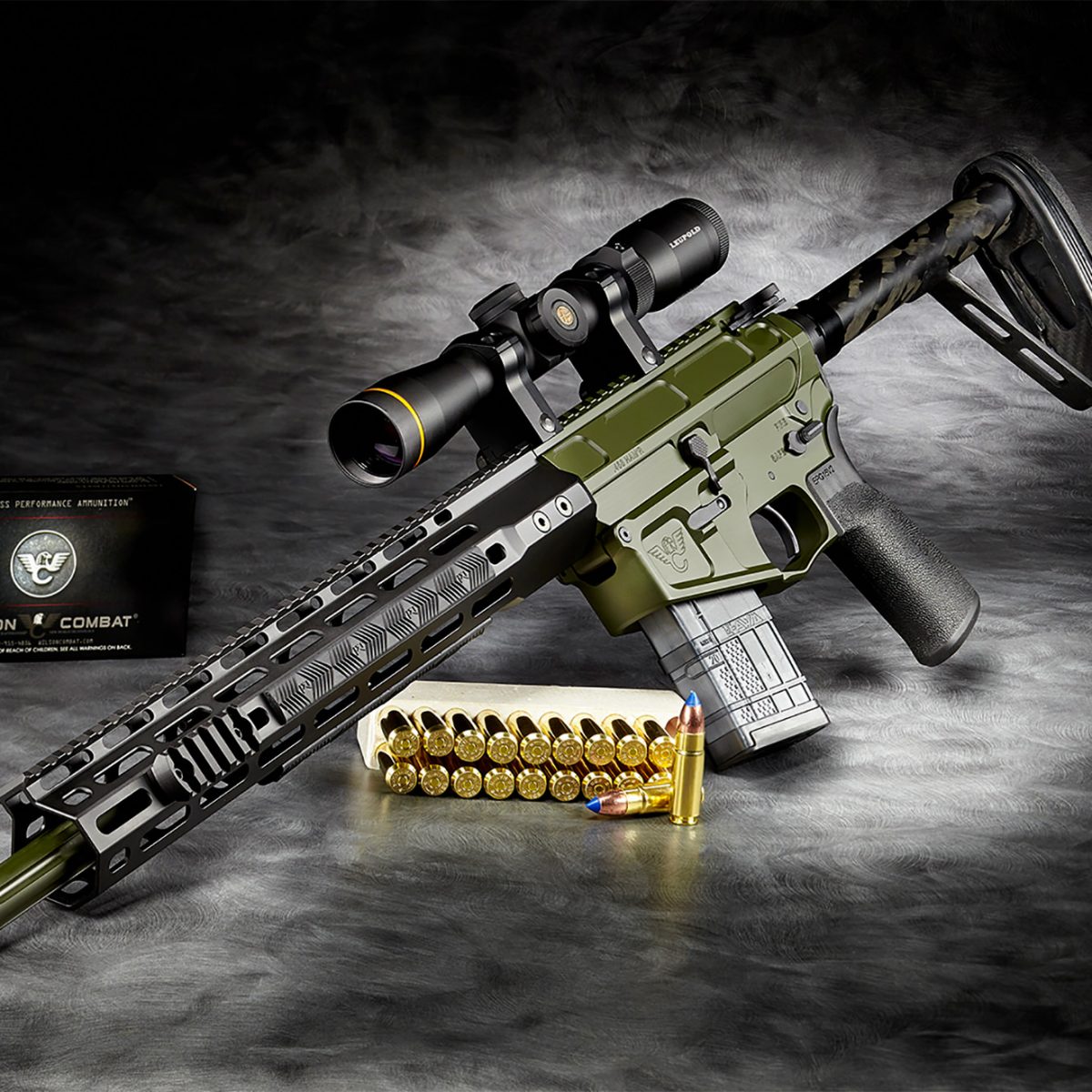 With the closing of another successful Shot Show, I want to point out 5 firearms that in my opinion are great choices for concealed carry…