About a week ago CNN released a video titled “This is An Apple”. The video is basically aimed at President Trump and his tweets regarding “Fake News”. Here’s the video:

The main message of the video is to “not listen to the man” but lacks any real substance and facts. A few days later, NRA released a similar video called “This is a Lemon”, clearly a response to CNN’s “Apple” video. The video followed pretty much the same transcript but contained facts that weren’t shown in the “Apple” video. Here’s the video and transcript:

This is a Lemon.

Some people might try to tell you that it is a journalist.

That it is not biased.

That it retains journalistic integrity after baselessly accusing our president of inciting a civil war.

Some people might try to tell you that this is a journalist.

But this is Lemon.

Its network colluded with a Democratic presidential candidate.

This is not a journalist.

This is a Lemon.

Any thoughts on the two videos? Which one did you like?

The Glock Gen 5 has been released to a couple law enforcement agencies for test and evaluation. Pictures have been leaked and info was written… 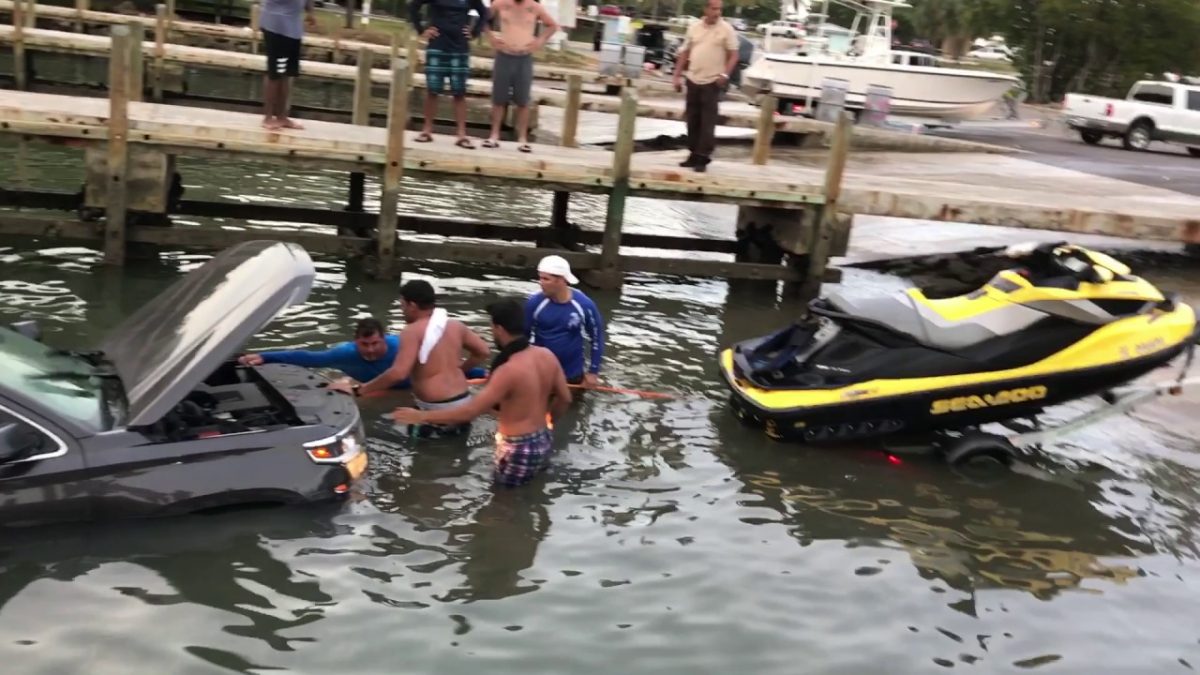 This is one of the worst boat launch fails we have ever seen. We have all been there before. You are at your favorite lake… 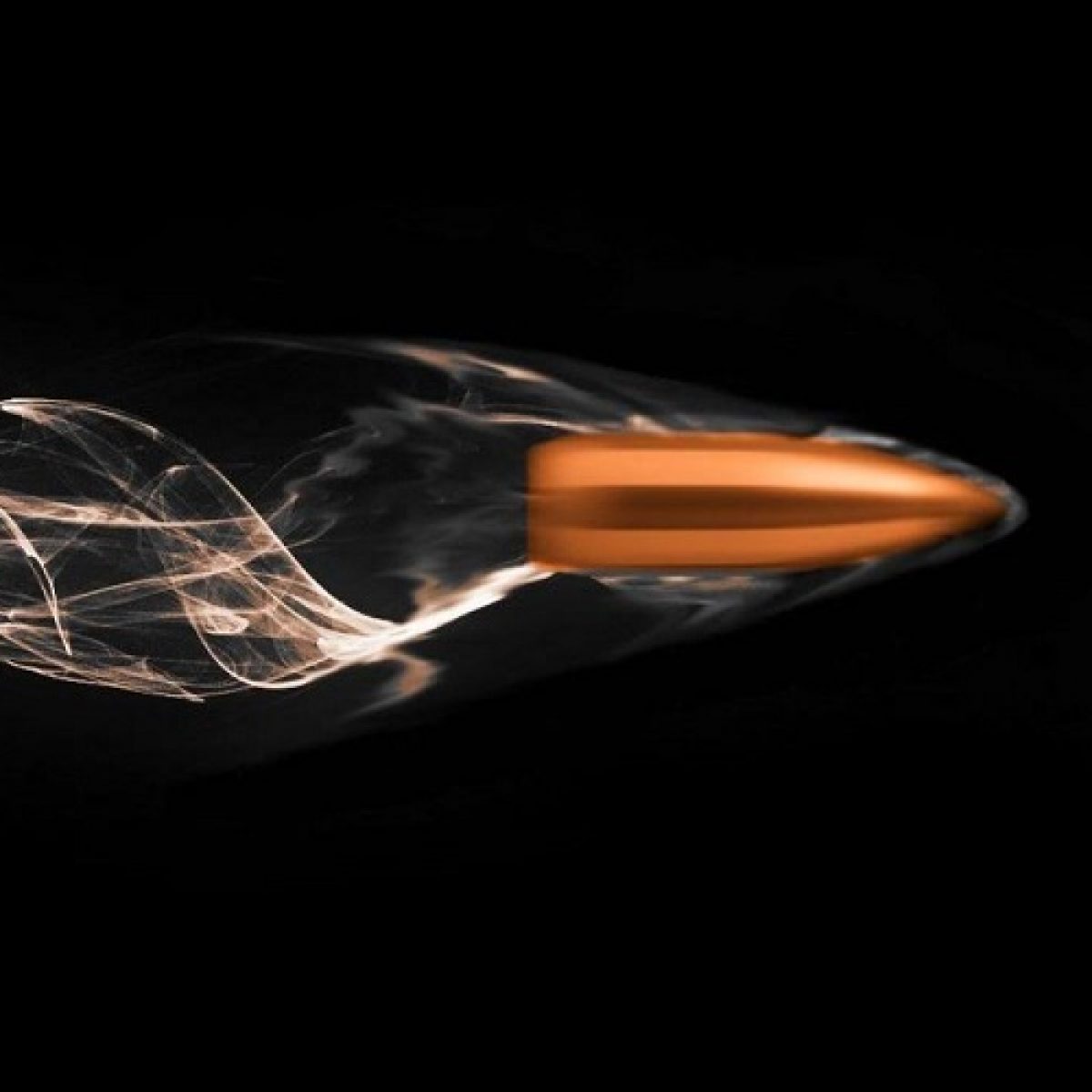 If you’re a firearm enthusiasts you will get a kick out of this slow motion video.  Gavin & Dan from the youtube channel “The Slow… 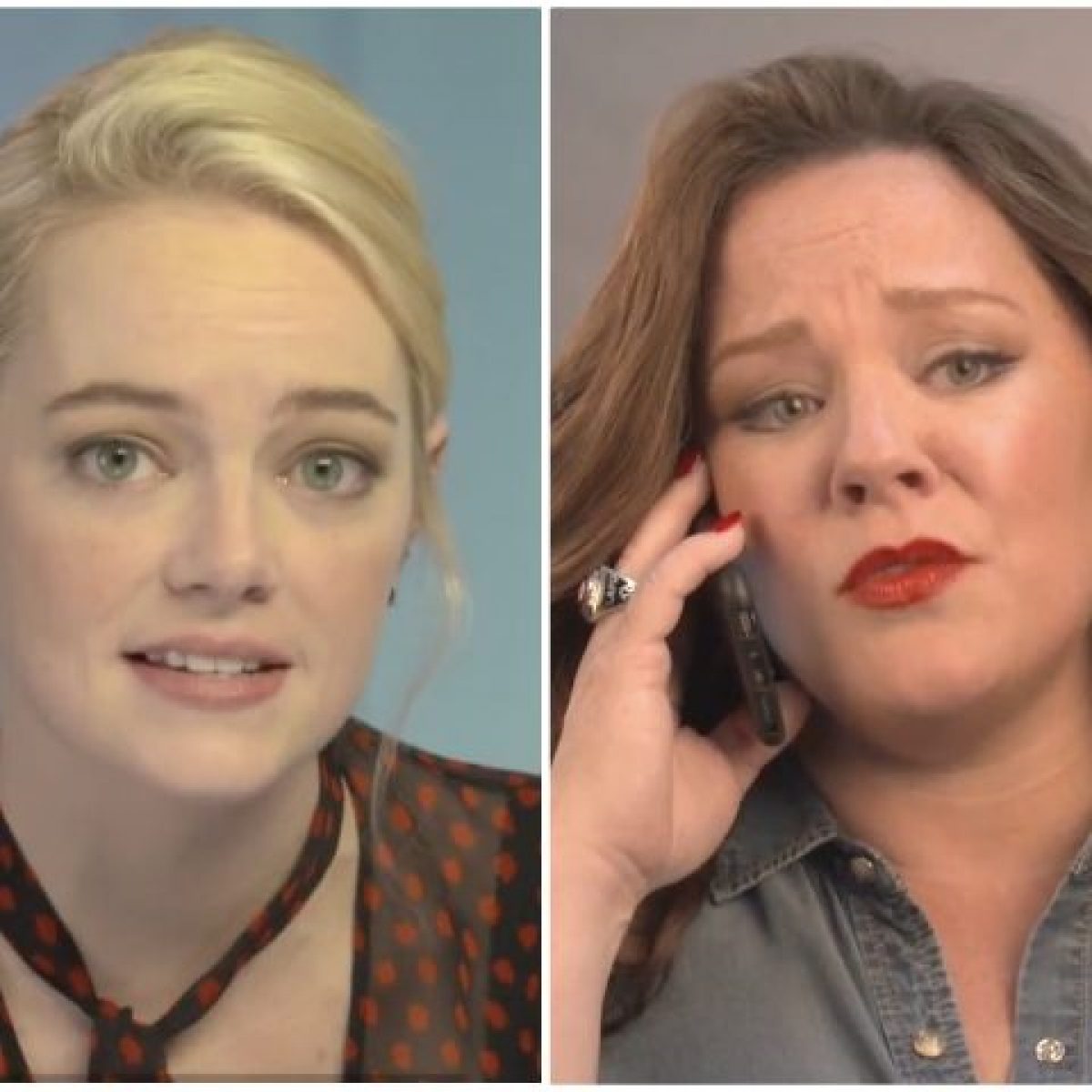 By. RankPolitics.com Liberals wasted no time after the Las Vegas shooting to begin calling for more gun control. And considering that Hollywood is infested with…