Liberals wasted no time after the Las Vegas shooting to begin calling for more gun control. And considering that Hollywood is infested with liberals, it’s not much of a surprise that celebrities would quickly jump onto that bandwagon. And a large group of them united for a video calling for Americans to reject the NRA.

Why does Everytown for Gun Safety claim these proposals are dangerous? Well, silencers would make mass shootings even more deadly, they say, because people wouldn’t be able to hear the gunshots — an argument so ludicrous that even CNN has refuted it, pointing out that silencers don’t actually make the gunshots silent. It reduces the sound to around the level of a jackhammer.

No one in the video acknowledges that Las Vegas shooter Stephen Paddock had complied with all gun control laws, including background checks. So of course, how even more gun control laws would prevent further attacks is likewise left out of the picture. 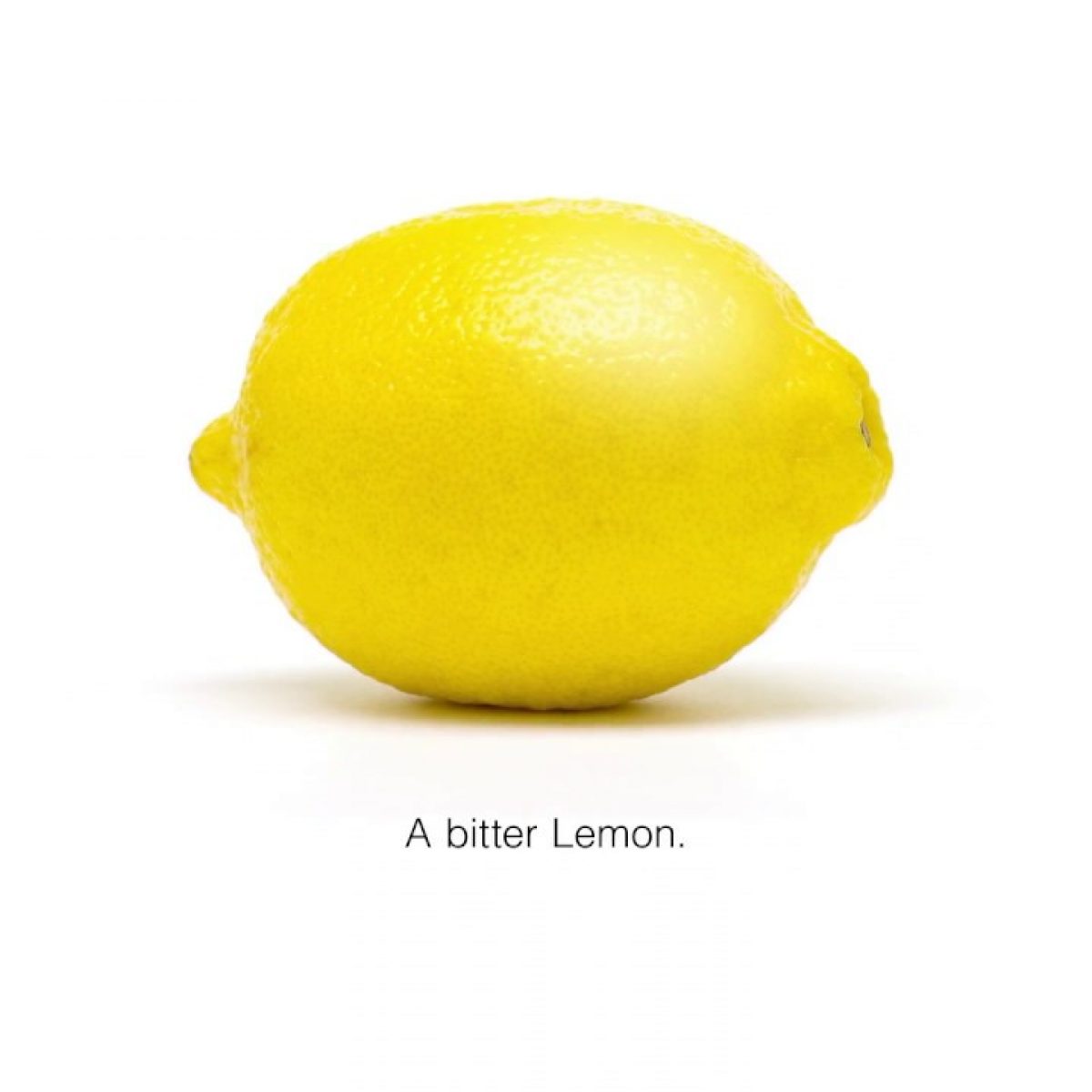 About a week ago CNN released a video titled “This is An Apple”. The video is basically aimed at President Trump and his tweets regarding… 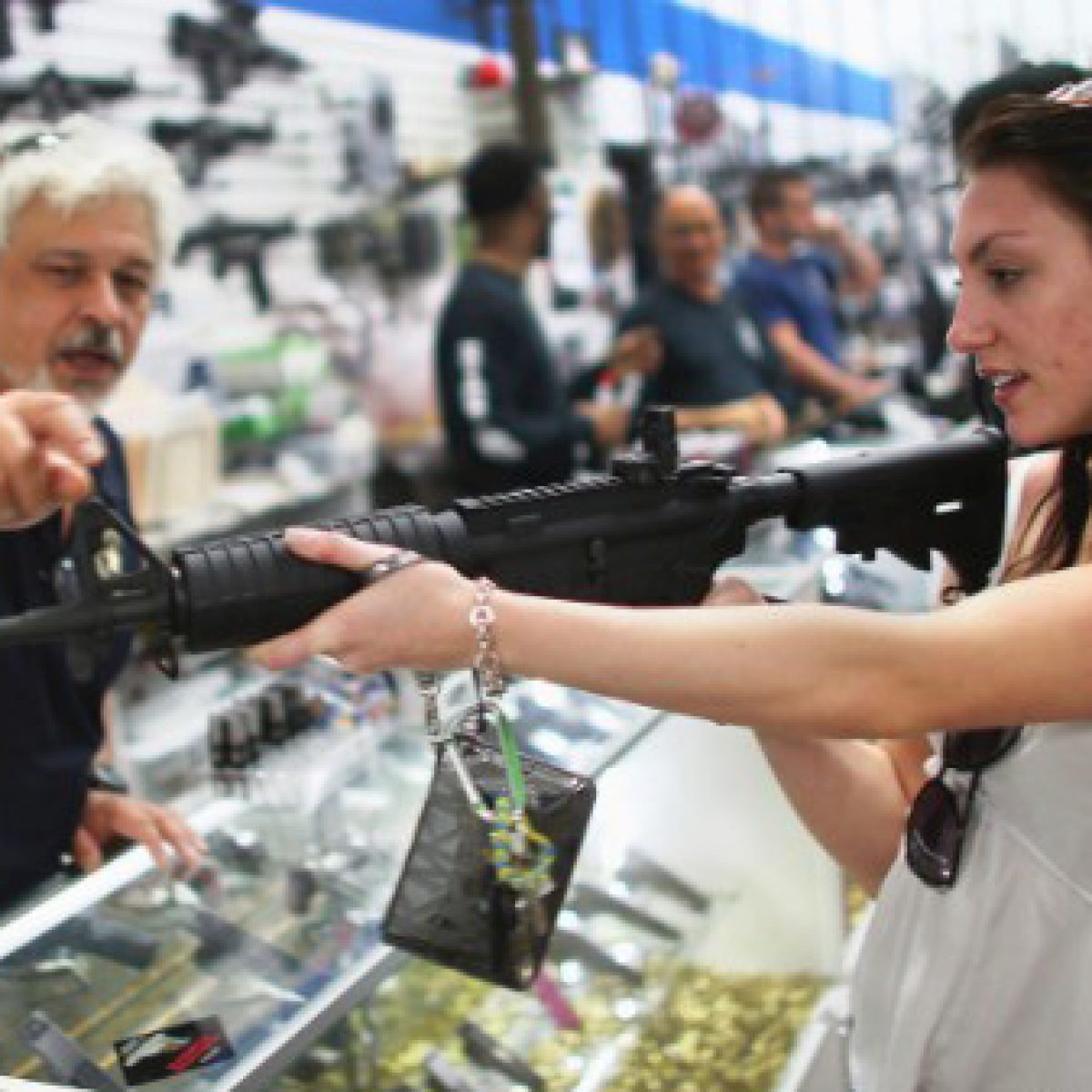 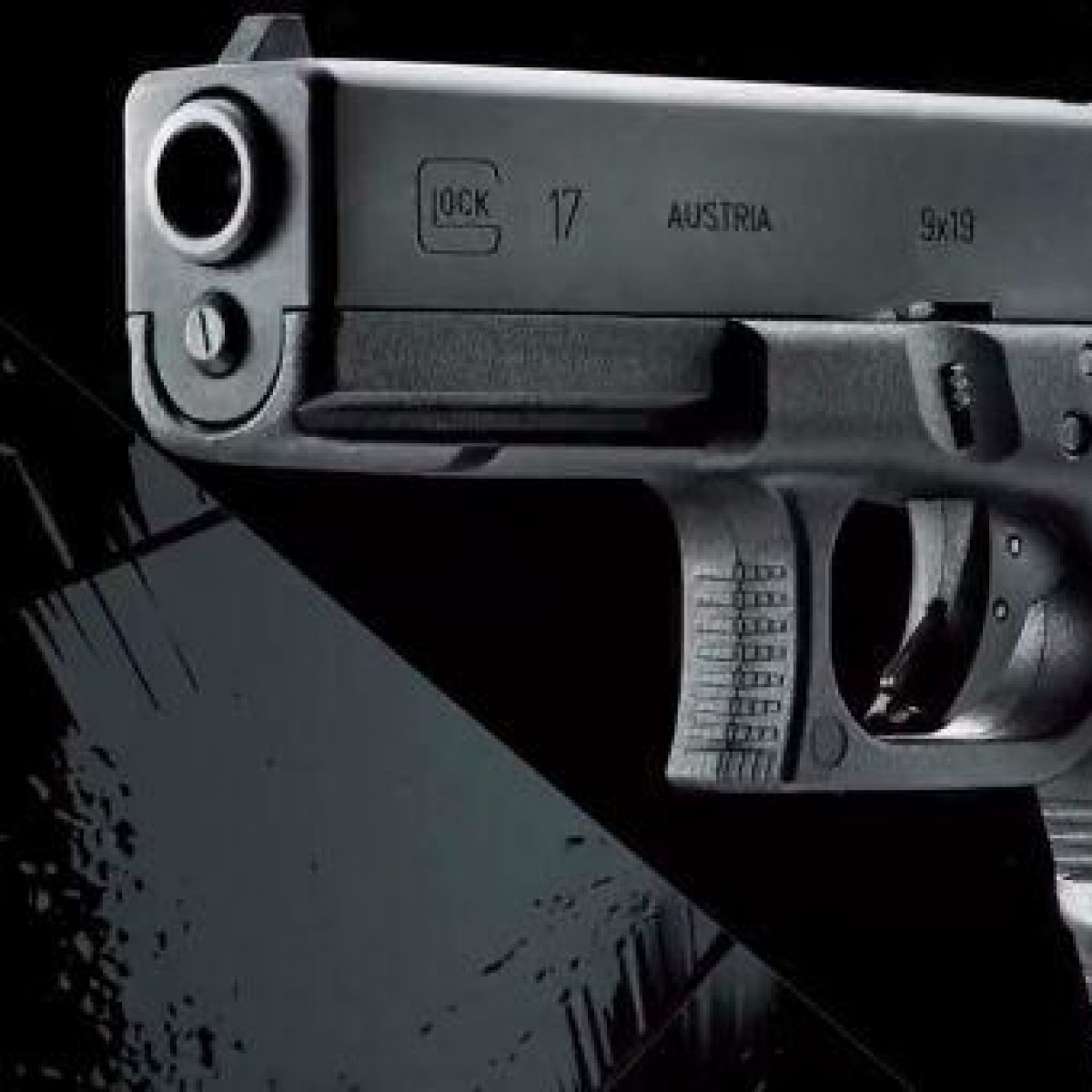 TheFirearmBlog by. Harchya H UMAREX has announced that they will be launching licensed airsoft and BB copies of Glock pistols. According to the UMAREX’s press… 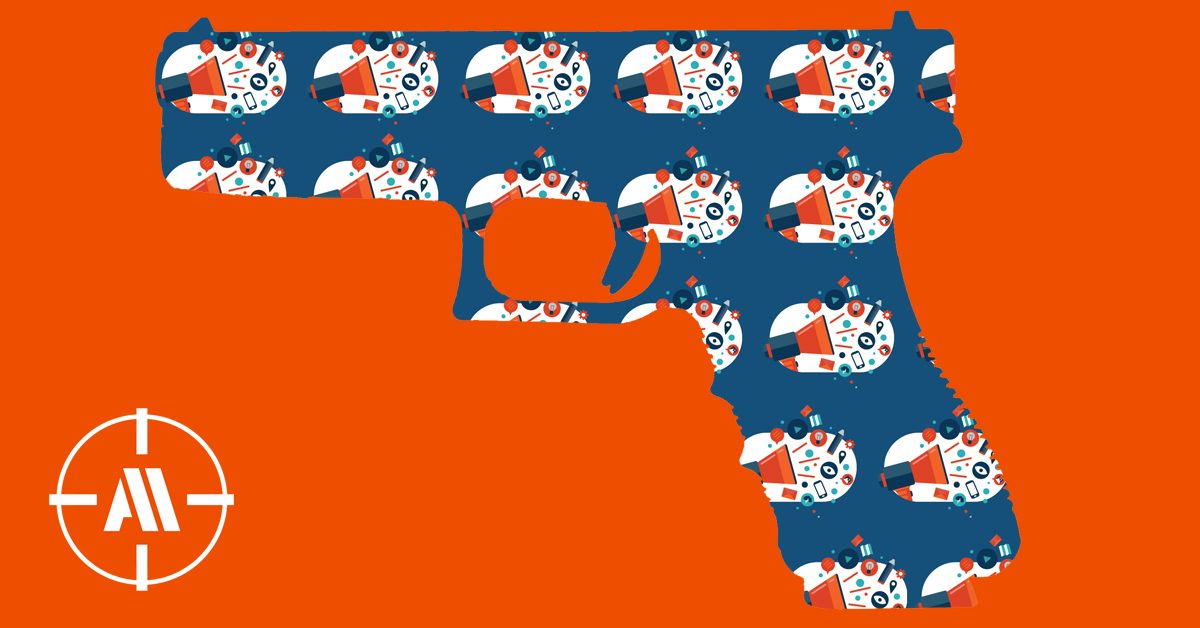